Just over a year ago, the Securities and Exchange Commission (SEC) unveiled a 52-count complaint alleging that the former owners of Vermont’s Jay Peak Resort and Burke Mountain had employed a Ponzi scheme tied to the EB-5 investor program. According to the SEC, Ariel Quiros and Bill Stenger had misappropriated more than $200 million of investor dollars into their own pockets.

EB-5 gives foreign backers (and their families) who invest a minimum of $500,000 in qualifying stateside projects a fast track to United States citizenship, granted the project creates a minimum of 10 jobs. Following the allegations, Lesiure Hotel and Resorts was selected to manage daily operations at Jay Peak, with a court-appointed receiver put in place to manage all assets. The whole situation spurred debate about Jay Peak’s future, especially from local media outlets that portrayed the dire financial circumstances and doubt that the resort would be able to operate moving forward.

Life did go on, and Jay Peak operated as scheduled throughout the summer of 2016 and winter of 2016-17. Big questions were laid to rest last Thursday when Michael Goldberg, the court-appointed receiver of both the Jay and Burke properties, and Vermont Governor Phil Scott announced a $150 million settlement from Goldberg’s assertion that the Raymond James financial services firm assisted and profited from the alleged fraud (a claim filed in May 2016).

Goldberg announced that since Leisure Hotel and Resorts took over management of Jay Peak, the resort’s profits had increased 500 percent, from $1.8 million to $9 million. Leisure Hotels and Management cited the fact that much of Jay’s staff was left in place—including general manager Steve Wright, the former CMO—following the takeover was instrumental in this season’s success. 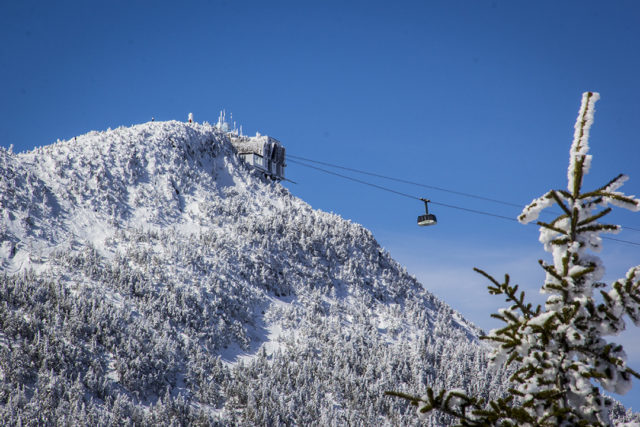 “I think keeping most of the senior team in place went a long way in delivering the levels of guest service that we did,” speculates Wright. “We ended up getting very good at focusing on elements within our control, specifically supporting each other, delivering great service and keeping a hospitality focus, and blinding an ear to what we couldn’t control, the media narrative.”

Wright also noted that Jay’s loyal customer base of both local Vermonters and yearly visitors were keys to having the season they had, its most successful dollar-wise to date. “The bond between those ‘Raised Jay,’ and the resort itself, was a driving factor in securing what ended up being both the highest grossing and most profitable season on the books,” explains Wright.

Jay Peak is currently reporting a total of 491 inches of snow for the 2016-17 ski season, and plans to operate at least through May 7, depending on weather. The successful snow year in northern Vermont was exactly what Jay Peak needed to dig itself out of the legal hole it was unwillingly dumped into. 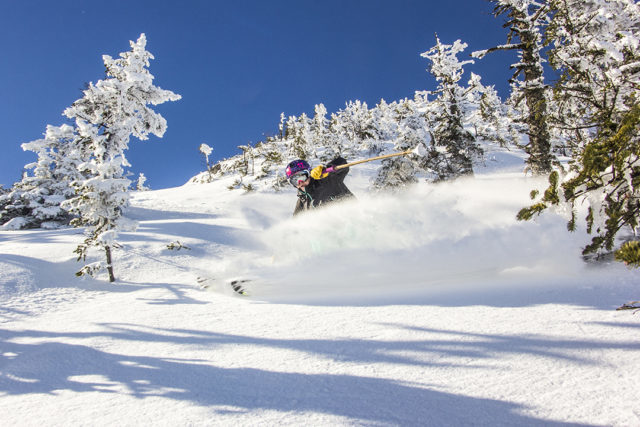 “This much snow makes all of us look like geniuses,” Wright jests. “Getting a successful season under our belt extends confidence into those corners of the market that questioned whether or not we’d pull through—that extension is where additional success is—we need to get there.”

Burke Mountain can also chalk the 2016-17 ski season up as a win, boasting record numbers for skier days (126) and snowfall (244 inches), while also opening the $55 million Burke Mountain Hotel & Conference Center. The ski area closed for the ski season on April 17.