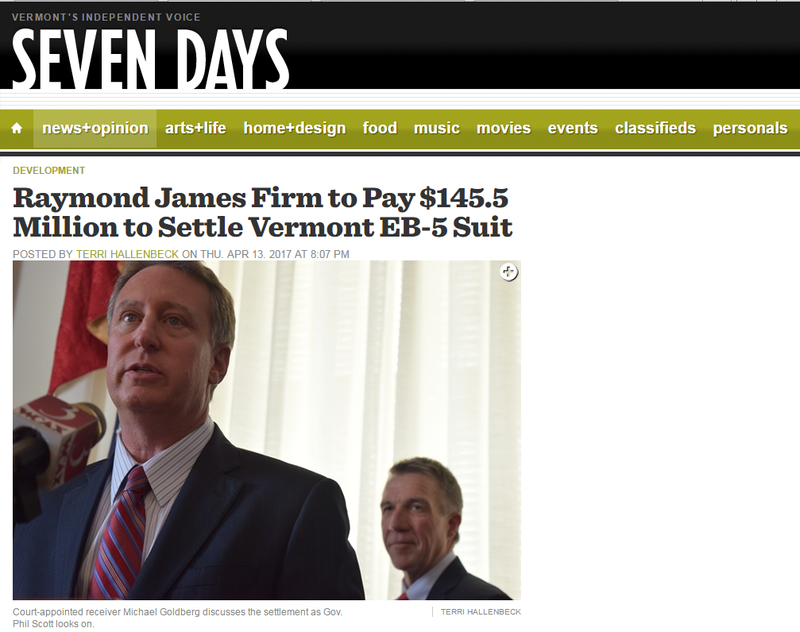 “What a difference a year makes,” said Michael Goldberg, the federally appointed receiver who has been managing the Jay Peak and Burke Mountain ski resorts since shortly after news of the scandal broke.

Goldberg reached the settlement with Raymond James after accusing the firm of helping Quiros mix investments and defraud investors. By agreeing to the settlement, which is subject to approval by a federal judge in Miami, Raymond James is not admitting any wrongdoing, Goldberg said.

“They stepped up to the plate. They faced their responsibilities,” Goldberg said. The $145.5 million comes on top of a previous $4.5 million settlement Raymond James reached with the state last year.

Goldberg, a Miami-based lawyer, joined Gov. Phil Scott for a 5 p.m. press conference Thursday to share news of the settlement. The reason for the late hour: so the news would break after the stock market closed for the day.

“This is significant for the hundreds of businesses, contractors and investors that have been harmed by this alleged fraud,” Scott said. 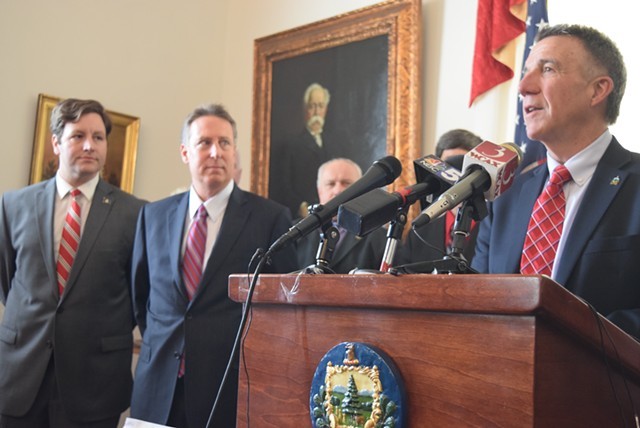 Goldberg said he signed the settlement Thursday afternoon, coincidentally the one-year anniversary of charges being filed against Quiros and Stenger. He expects to file the agreement with the federal court in Miami on Tuesday.

Stenger settled his case with the U.S. Securities and Exchange Commission last September, neither admitting nor denying wrongdoing and agreeing to cooperate in the case against Quiros.

Quiros has continued to fight the civil charges, but Goldberg said that after recently hiring a new lawyer, the Miami developer is “not being as confrontational.”

The partners had started or promised to build various Northeast Kingdom development projects using money invested from foreigners through the federal EB-5 program. They left a trail of debts to investors and contractors involved in projects at the Jay Peak and Burke Mountain ski resorts and in downtown Newport.

The settlement means more than 400 Vermont companies that provided services or construction work on the Jay Peak and Burke Mountain projects will be paid, Scott said.

That includes small and large entities. The Lyndonville Electric Department is owed $350,000 for service; the Vermont Electric Cooperative, $385,000. 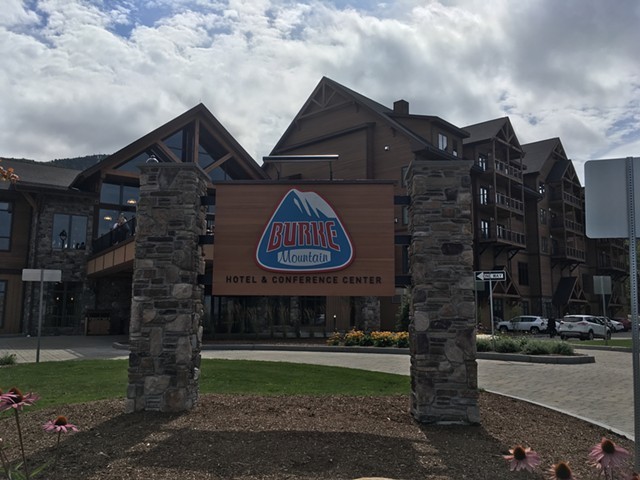 Those entities and others should start seeing the money in six to nine months, Goldberg said, pending court approval.

The foreign investors who backed the first phase of the EB-5 projects at Jay Peak will be repaid their $500,000 investments and will be able to keep the green cards that allow them to live in the United States as part of the EB-5 arrangement, Goldberg said.

Foreign investors in the never-launched AnC Bio plant that was to be built in Newport will get their money back too, he said. Whether they get their green cards will depend on whether Congress approves legislation authorizing that in cases such as this, he said.

The settlement will allow Goldberg to make $19.7 million in new investments at the Jay Peak resort, he said, including completing unfinished lodging, building soccer and lacrosse fields, and tapping trees for maple syrup. Those efforts will drive up the value of the resort for eventual sale, he said.

Goldberg said business has been good at Jay Peak and Burke Mountain resorts this year since he took control of the properties and hired Leisure Hotels & Resorts to run them. Profits nearly quadrupled at the facilities as a result, he said.

He hopes to sell those properties within the next year. “I don’t know the price right now,” he said. He added, “We’re heading into a good market.”