What the EB-5 scandal settlement means for the NEK 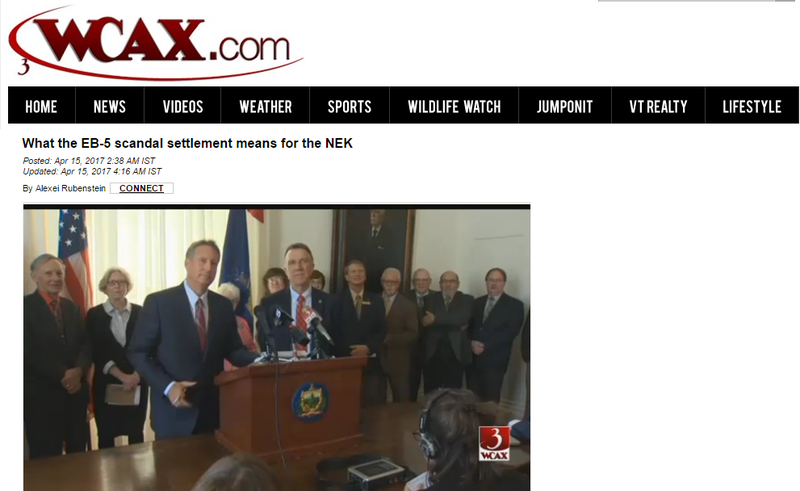 We're following the money in the big EB-5 scandal settlement.

Gov. Phil Scott, R-Vermont, and Jay Peak receiver Michael Goldberg announced a total of $150 million in a settlement with investment firm Raymond James. The bulk of it is going to pay back investors and creditors who have been out of cash. Millions will also head to new construction and to unpaid contractors. We're told all of them will be paid back. Some of that money is also heading to Burke Mountain Academy. 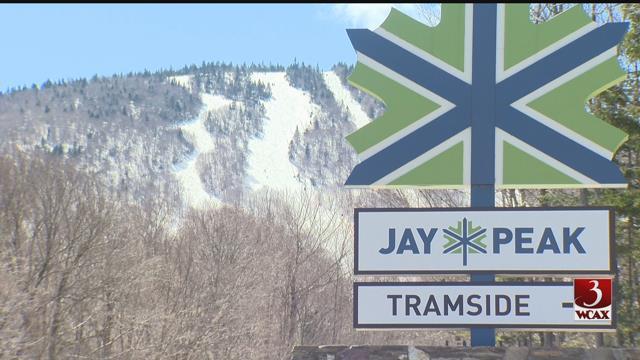 A day after the Statehouse announcement, it was business as usual at Jay Peak Resort and it was spring skiing at its best. But look closer and you can see the unfinished Stateside Condos and other clues to the nation's biggest EB-5 Ponzi scheme, a reminder of the harm this fraud caused the region.

Perhaps the biggest impact is the millions expected to go to contractors. We spoke with a number of contractors from Jay Peak and Burke who haven't been paid. They declined to go on camera. While they say they're encouraged, they remain deeply skeptical. There have been settlement announcements before but some have still seen nothing. They say they'll believe it when the check arrives. 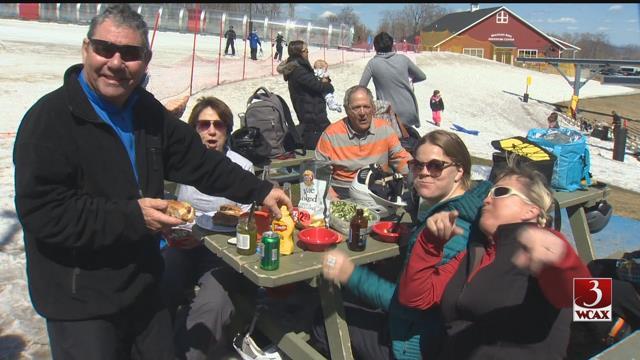 In nearby Newport, the settlement was also welcome news, but many have lingering questions about both the big hole downtown that was billed as a renaissance for the community as well as the empty lot where a South Korean biomedical firm was going to bring high-paying jobs to an area with the highest unemployment rate in the state. 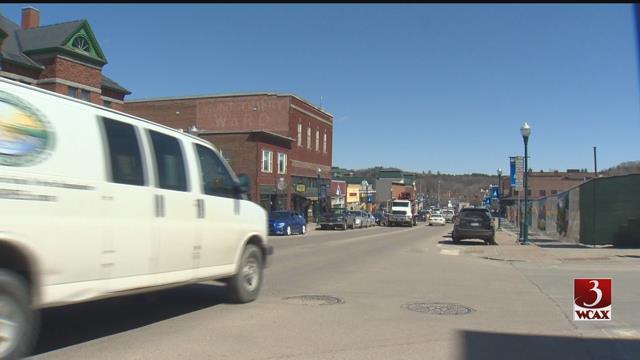 "I'm glad they got paid. I'm glad that got settled. Now let's see if we can get something to come in here, instead of looking at this empty spot. Summer is coming and we get a lot of tourists that come in," said Jessie Elliott, Newport.

"Newport is undergoing its own study of the time that might be a best-case scenario for that property," said Laura Dolgin, Newport city manager. 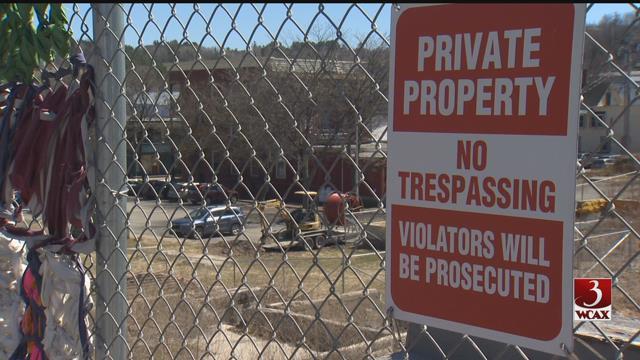 Goldberg said other settlements could be coming. Meanwhile, officials with Peak Construction Management, the general contractor for the Jay and Burke projects, told us the settlement is a major milestone but there are many details left about how the money will be allocated. A judge also needs to approve the deal.