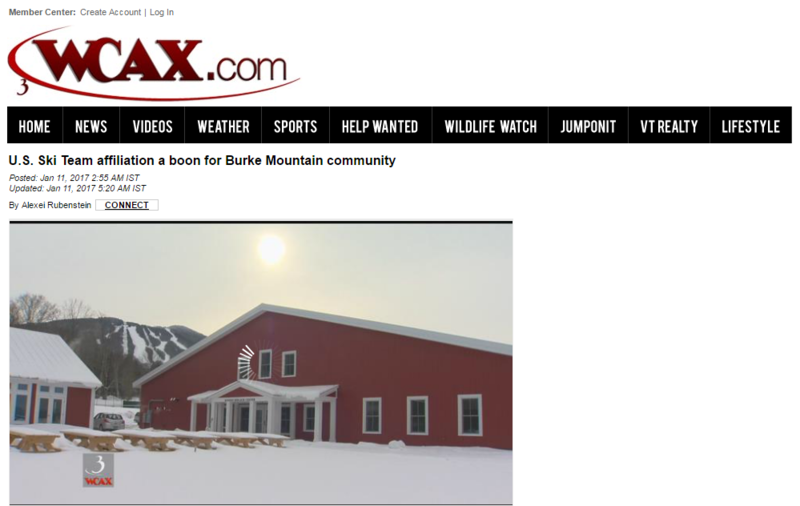 It's the start of a typical school day at Burke Mountain Academy.

These Juniors and Senior FIS skiers are refining their technique for future greatness. "I want to make the Olympics and do the World Cup circuit.  It's a long road to do that but, but yeah it'll be fun," said Annie Haugh, BMA senior. 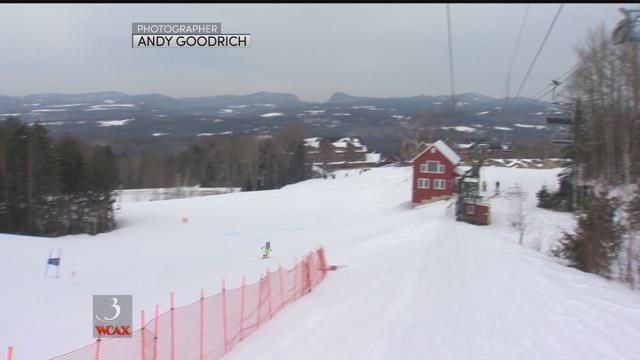 For many of these elite skiers, today's special. Members of the U.S. Ski Team men's Europa Cup Team are here training also.

"We don't usually get to train with the 'C" team next to us. It's a really good visual. We do pretty well ourselves keeping the pace up, but its always good to see the next level," said Chauncey Morgan, a BMA junior. 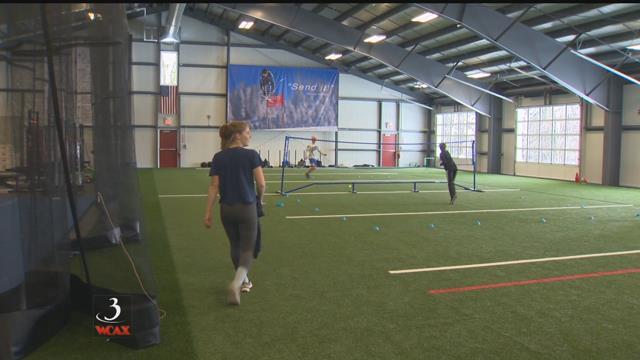 It's part of new relationship between the private ski academy and the U.S. Ski and Snowboard Association, making Burke Mountain a designated site for year-round training and development for racers from around the country.

Off the hill, it includes the school's new $2.8 million Ronnie Berlack Center, a 15,000-square foot training facility that opened last month. "The whole goal is to be better at what we do. To raise the collective level of the athletes and their skiing, the coaches and their education and knowledge and implementing the program," said Darrell Gray, a BMA coach.

The building bears is the name of the U.S Ski Team prospect and BMA alum who died in an avalanche two years ago. Ronnie Berlack's father, Steve, who remains a coach at the school, helped spearhead the private fundraising for the facility. 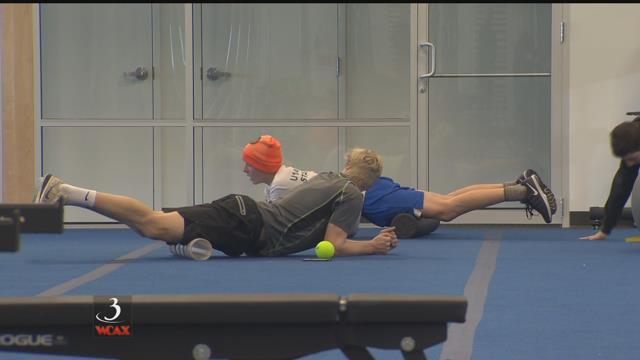 From the new training center, to excellent grooming on the hill, school officials says the news about Burke is already spreading. "Skiers and coaches, we're always looking for consistent surfaces for training and great facilities, and when we're showing that we're able to provide those things in a consistent manner, people will continue to come," said Gray.

And for local businesses and community members who have watched the mountain struggle during the EB-5 scandal last year, the USSA designation provides a source of optimism. "When people are coming up from Boston, there's many ski areas to visit along the way and the extra pilgrimage if you will to the NEK is just that little far out, but by having the U.S Ski Team here, hopefully we'll being people who maybe never heard of Burke, and get the awareness of what a beautiful mountain it is," said Alivia Bertolini Libby, a member of the group Friends of Burke Mountain. 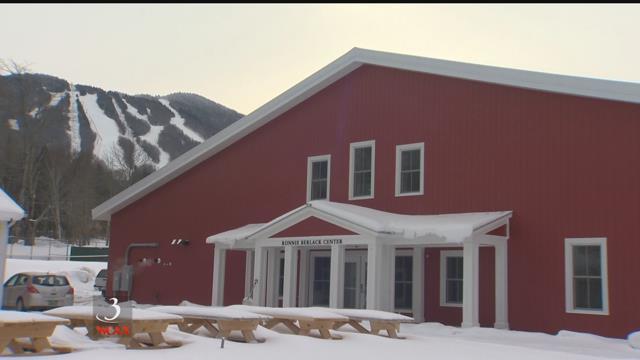 Like the recent return of the World Cup to Killington and BMA's Mikaela Shiffrin's podium-wining performances, it's hoped the new agreement may also spark the dreams of the next generation of U.S. skiers. "It just brings a whole lot of energy to the East. This for us is another way of tying what you see on TV to the reality of where we are in our own training, and the kids see what's possible," said Gray.

"Kids that want to take their sport to the next level, they see these guys here, and they're like, well Burke's the place to be. Then they look at the Academy and they're like, yeah, this is where these kids are going, and then that's the next step is to come to the academy and hopefully make the men's Europa Cup "C" team," said Matt Austin, a BMA senior.

There are high hopes for this ski hill in the Northeast Kingdom.