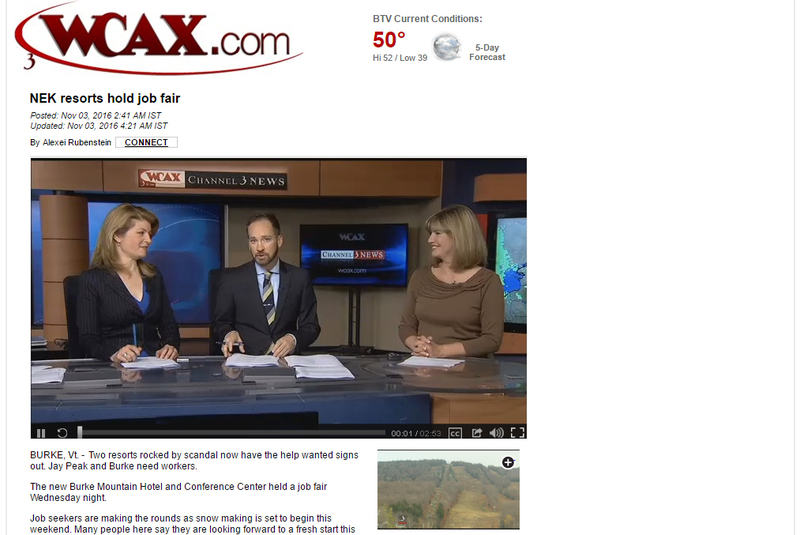 Job seekers are making the rounds as snow making is set to begin this weekend. Many people here say they are looking forward to a fresh start this season and with it come new jobs in the hotel and on the mountain.

Since the doors of the hotel and conference center opened for the first time September 1, guests have started to trickle in. And with ski season almost here, there's work to be had. 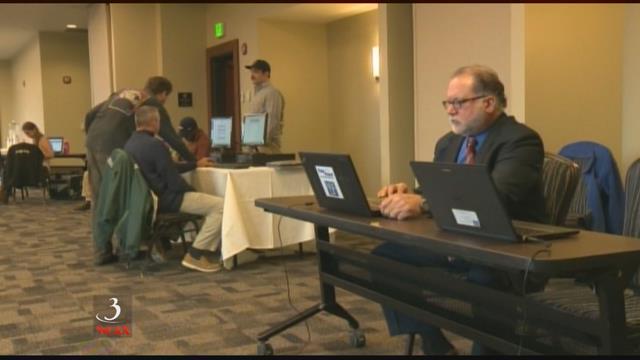 At a job fairs like this, Burke Mountain Resort is hoping to fill many of the 150 positions that will be needed to serve the crowds they hope to see in the coming months, from cooks to bartenders to ski lift operators.

Reporter Alexei Rubenstein: For you it must be a little bit of a roll of the dice to figure out how to staff when you don't know what the numbers will be 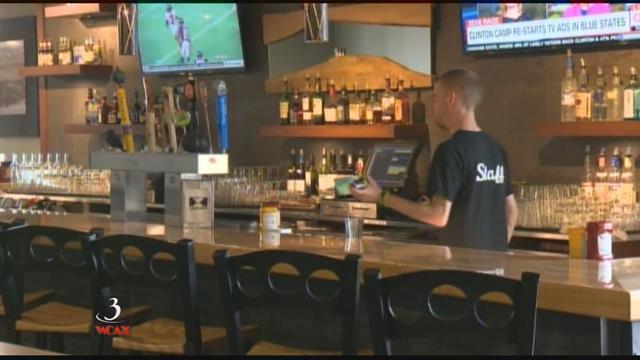 Thayer Peterson landed a bartending job in the hotel's pub three weeks ago.

"This is a great job because A, I live in Lyndonville, so it's only like 10 minutes away and I think with all the publicity on what happened this past spring, a lot more people know about it,  the mountain and the hotel, so I think this year we're going to be really busy," said Peterson.

The jobs are a needed boost for the Northeast Kingdom, where unemployment rates are traditionally the highest in the state. But do these mostly seasonal jobs make a difference? The local chamber of commerce says yes. 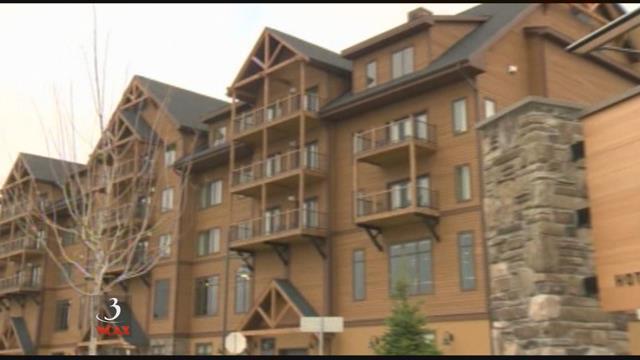 "This adds to the revenue of these particular household incomes as well as it keeps some of the young people here as well. They're working at Kingdom Trails, they're working at Burke and some of the other places throughout the Kingdom. Burke Mountain and Jay Peak are really integral to our regional economy," said Darcie McCann from the Northeast Kingdom Chamber of Commerce.

The community has come a long way. At this point last year there were serious questions about not just when the resort would open, but if it would open at all. The EB-5 foreign investment scandal left many in the lurch leaving more than 150 people out of work. They hope to have upward of 300 employed this winter.

There's about 30 jobs currently posted at Burke and another 60 at Jay Peak. In addition to this job fair which continues until 7 p.m. Wednesday, there are a number of job fairs set for next week. 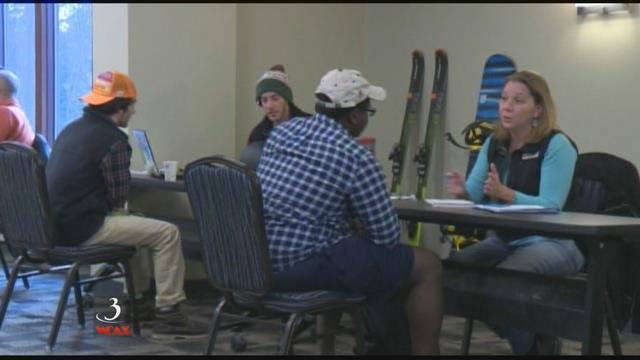