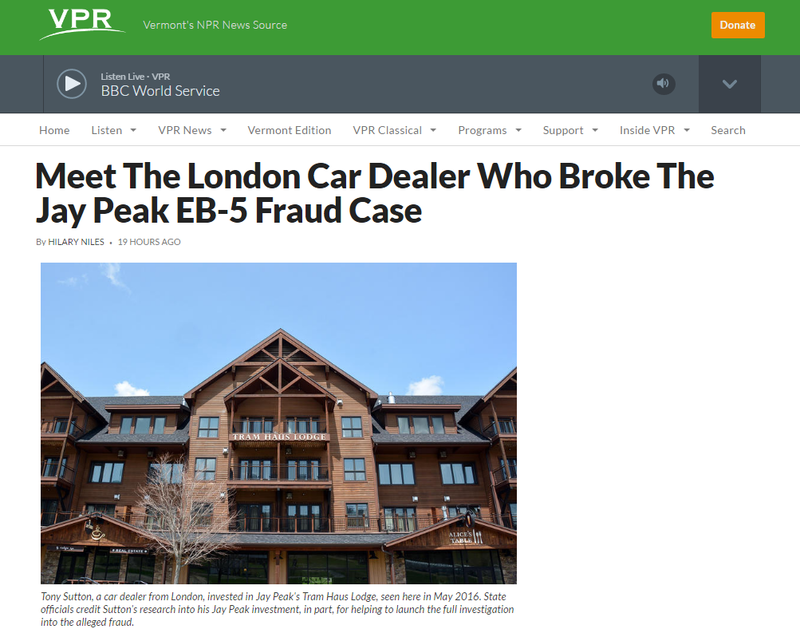 Earlier this summer VPR reported that state officials received documentation of alleged fraud at Jay Peak Resort in 2014, a year and a half before filing charges against resort owner Ariel Quiros and president Bill Stenger.

The documentation came from an unusual source: one of the foreign investors in an EB-5 project at Jay Peak. He managed to piece together the alleged fraud before the state’s investigation even began.

Tony Sutton is a car dealer from London. He’s worked around the world, selling everything from Mazda and Ford to Rolls Royce and Aston Martin. He wanted to move to Florida, learn the American auto industry, and maybe open a dealership of his own.

He never meant to become the ringleader for a group of defrauded investors.

“I don’t know what you call it in America. I was probably the nerd, I guess,” Sutton says.

Then again, Sutton never imagined that the terms of his $500,000 equity investment in Jay Peak Resort — an investment that originally gave him an ownership stake — would be changed without his knowledge.

That happened in 2013, when his equity was suddenly converted to debt. Sutton and 34 other investors in Jay Peak’s Tram Haus Lodge didn’t find out about the change until the next year, in a letter from Jay Peak president Bill Stenger. 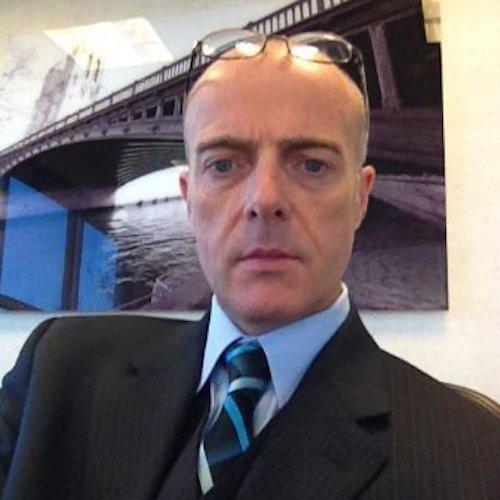 “We got our letter from Stenger in January 2014,” Sutton says. “I mean, the shock of getting this letter that suddenly we didn’t have a hotel.”

All the investors were foreigners who put their money into the Vermont business through the federal EB-5 Immigrant Investment program. This visa program fast-tracks U.S. residency in exchange for investments that create American jobs.

“The main reason that we chose Vermont was because … of assurances from the state that they would very closely monitor all activity,” Sutton says.

But after learning they had lost ownership of the hotel, the investors discovered there had actually been very little state oversight over EB-5 developments in Vermont: For example, no one at the state-run EB-5 office had known of the change to the Tram Haus deal until investors started complaining about it.

"The main reason that we chose Vermont was because ... of assurances from the state that they would very closely monitor all activity." — Tony Sutton, Jay Peak investor

Next, Sutton was shocked to learn how little state officials would or could do to help.

Investors were told that the deal had technically been legal, and the state-run EB-5 office didn’t have authority to intervene. Investors were on their own, holding an unsecured IOU from Jay Peak owner Ariel Quiros, who promised to return their money in 10 years.

“I never set out to become the spokesperson,” he says. “It just happened that way.”

Sutton says he tried to go through Jay Peak to get in touch with other investors — to compare notes, figure out what to do. Former resort president Bill Stenger didn’t return a request for comment for this story, but Sutton says Stenger and others at the resort kept investors isolated. He felt stuck.

Then, he remembered: “In the back of my mind, I knew I had seen an email with the other investors’ contact information."

Sutton spent hours combing through six years of emails, in hopes he still had this one. And, he found it: Just email addresses. No names. But here was his link to his fellow Tram Haus investors.

“I basically emailed every single one of them and, basically, I got responses from probably 25-26 of the investors,” Sutton says.

So it began. Sutton became the hub connecting 20 or so people who collectively risked losing around $10 million or more from this deal. Sutton says some investors had cashed in all their chips for the chance to start a new life in America.

“To me, the fact that I had started it, the fact that I had got everybody talking and actually managed to overcome the isolation that Stenger had tried to keep us all in. I just felt as though I had just an obligation to carry on and try to understand more about the case,” Sutton says.

"To me, the fact that I had started it, the fact that I had got everybody talking and actually managed to overcome the isolation that Stenger had tried to keep us all in. I just felt as though I had just an obligation to carry on and try to understand more about the case." — Tony Sutton, Jay Peak investor

In Summer 2014, the investors retained a forensic accountant to inspect the Tram Haus financial records. That effort was blocked as well, he says, when Stenger insisted that the accountant sign a non-disclosure agreement before accessing the documents.

“Well, at the end of the day, what is the point of having an independent fraud investigator being gagged?”

Thwarted again, Sutton recalled a stack of paperwork he had never really looked through before: His successful petition for U.S. residency — known as an I-829. It proves job creation by detailing how investors' money was spent.

“I think I was one of the only investors that actually asked for the hard copy,” Suttons says.

It’s a good thing he did.

“My I-829 file was probably four inches thick with documents … You name it … There is almost an A and to Zed index and everything is listed as part of the costs and business plan of the project.” 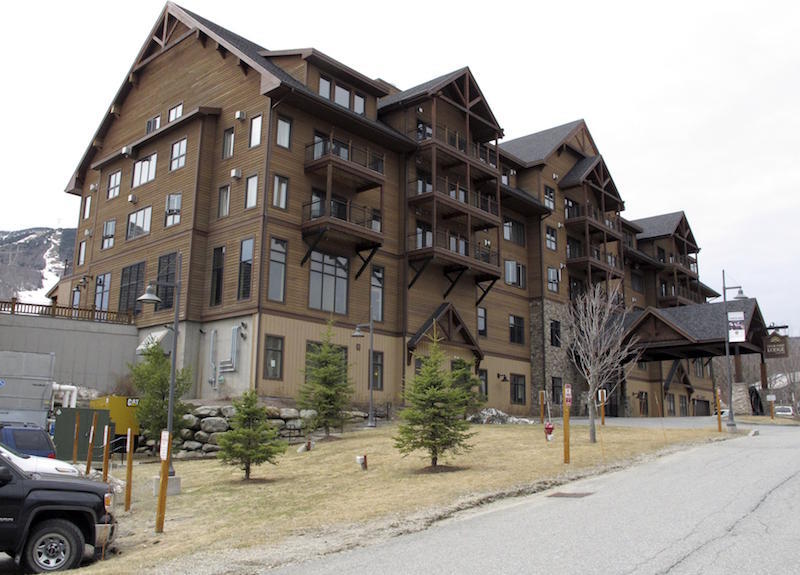 Tony Sutton made a $500,000 equity investment in the Tram Haus Lodge at Jay Peak Resort, seen here in April 2016. In 2014, he began investigating his investment. His research, in part, helped launch the full investigation.

Sutton pored over these documents. One by one, his worst suspicions about Jay Peak’s finances crystallized. Roughly 700 investors from all over the world had put at least $350 million into eight projects — at Jay Peak, the Q Burke Mountain ski resort and the planned AnC biotech campus in Newport.

“At the time, I was looking at it with very inexperienced eyes,” Sutton says. “But of course, logic and common sense takes over and now time has gone by and you go back and you look at, was I making the right assumptions or was I way off base? I was spot on.”

Bank statements in the I-829 petition appeared to show co-mingling of funds among many of those EB-5 projects — and mixing the money is a big no-no. The documents also showed loan accounts, with investor money used as collateral — a huge red flag.

“It was a watershed moment in terms of knowing for a fact that all of the concerns that we had were fully justified,” Sutton says.

"At the time, I was looking at it with very inexperienced eyes ... and now time has gone by and you go back and you look at, was I making the right assumptions or was I way off base? I was spot on." — Tony Sutton, Jay Peak investor

In November 2014, Sutton detailed his concerns in correspondence to state officials — who, because of their limited oversight, at the time didn’t even have access to the same documentation Sutton used.

Michael Pieciak went on to launch the state’s investigation of Jay Peak in February 2015. Pieciak is now Commissioner of the Department of Financial Regulation. He told VPR he credits Sutton’s letter, in part, with helping to launch that investigation.

The US Securities and Exchange Commission had long been on the case, though. State and federal fraud charges were filed against Quiros and Stenger in April of this year.

Quiros is fighting the lawsuits. Stenger settled with the SEC last week, but still faces state civil charges. And a criminal investigation of both men is ongoing.

And all this legal action supports in great detail Sutton’s suspicions from nearly two years ago.