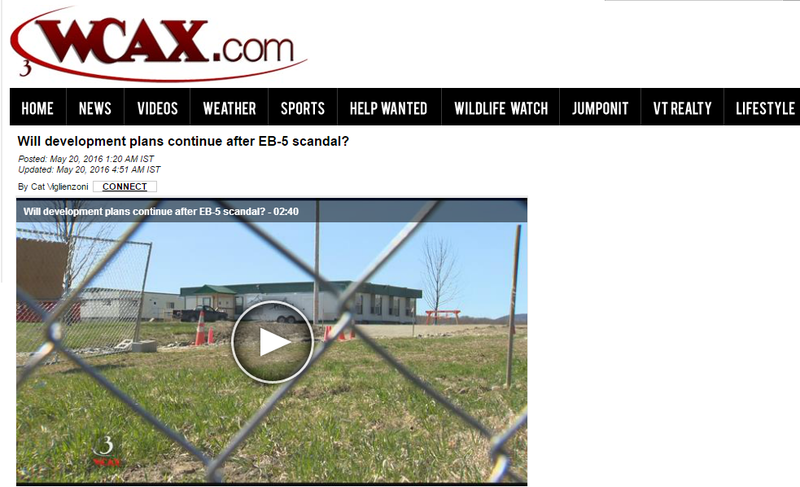 The EB-5 scandal put plans for development at the Northeast Kingdom airport and AnC Bio in jeopardy.

Workers are installing a new taxiway at the Northeast Kingdom International Airport to match the 1,000 new feet of runway. But construction on a new international terminal with customs is on hold. 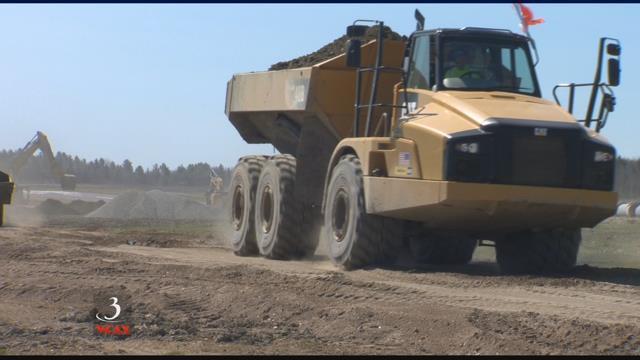 "If it wasn't going to happen, better to find out now than later down the road," Vermont Transportation Secretary Chris Cole said.

That project won't be completed as part of the Northeast Kingdom Development Initiative. But Cole says the state had decided not to continue working with Q Resorts even before the EB-5 fraud allegations broke.

"It was just basically not a great working partner. They weren't responsive. They built a hangar that was outside of the lease," said Cole.

But the state didn't lose any money. Cole says VTrans insisted on conventional financing, not EB-5 funding from the get-go because they didn't want the terminal to land on the bottom of a long list of projects. He says Q Resorts paid their lease for the land on time and in full even if their promise of building a terminal was stalled. Once the lease is up, he says they plan to use their new improvements to encourage other private investors to land here. 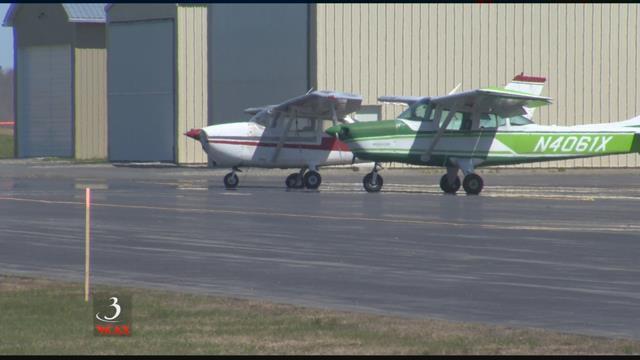 "We think there is a market for wintertime travelers to the Jay Peak region to use that airport," said Cole.

While plans for the airport can take off, plans for AnC Bio are grounded. But city officials in Newport say they still have a lot of hope for this property.

"When word first broke out, one of the reactions folks had was, 'Well, now we know.' Let's get busy. Now we know," said Laura Dolgin, Newport City manager.

Dolgin says they were sad and disappointed when news of the EB-5 scandal broke, but it answered their questions about why the projects were moving so slowly. She says the city, state and region are mobilizing to find new tenants for the AnC Bio property. 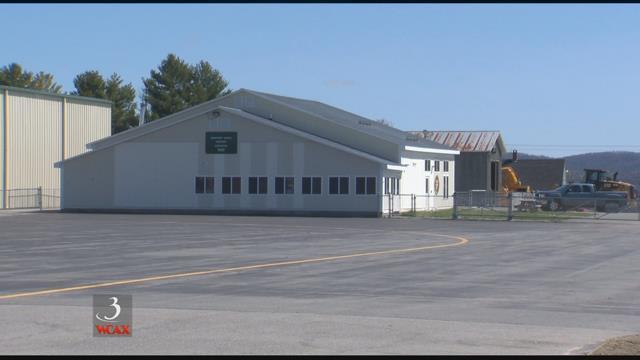 "It's 40,000-square feet, plus or minus, of manufacturing space that's ready to roll," said Dolgin.

She also says about $2 million of wastewater and stormwater work was done on the property and the permitting which the city hopes will make it an attractive site for investors who might bring good jobs and economic development to the region.