In Lincoln, New Resort Aims For Tourist Dollars Where Paper Once Was King 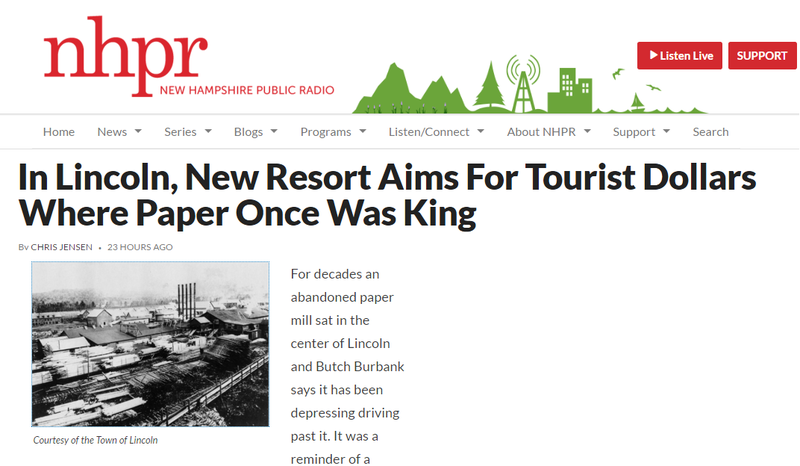 For decades an abandoned paper mill sat in the center of Lincoln and Butch Burbank says it has been depressing driving past it. It was a reminder of a prosperous past and challenging future.

But now there’s a new building there. It’s called RiverWalk at Loon Mountain and it opens in June, the latest addition to a town that now lives on tourism.

“For someone who has lived in this area all my life and remembers the old mill and what was there and what is going up now, it is pretty exciting,” he says.

Developers are starting with 80 condominiums, a spa, health club, restaurant, game room, two heated swimming pools and a winery, says Dennis Ducharme, one of the owners.

“This phase here was about $30 million dollars.”

About $10 million of that is coming from a source rarely used in New Hampshire: EB-5 funds. That’s a federal program guaranteeing that foreigners who invest in job-creating businesses will receive a green card for themselves and close family members.  In this case, the money is channeled through the Invest New Hampshire Regional Center in Campton. 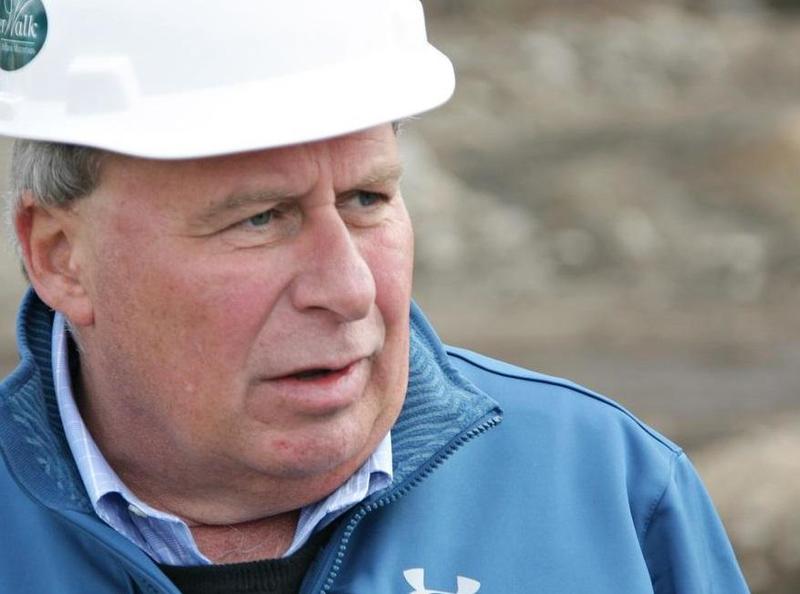 Ducharme says being in the center of town means owners and guests can and walk to restaurants and shops.

But for skiing they still have to drive to Loon.

Ducharme wants to build a chair lift from the new Riverwalk resort to the ski slopes. But that requires Loon to go ahead with a south peak expansion and a spokesman for the ski resort says there is “no established timeline” for that.

Ducharme says he has financing for a second phase with more condos, a conference center, and an expanded restaurant and spa. Construction is expected to begin about a year from now. 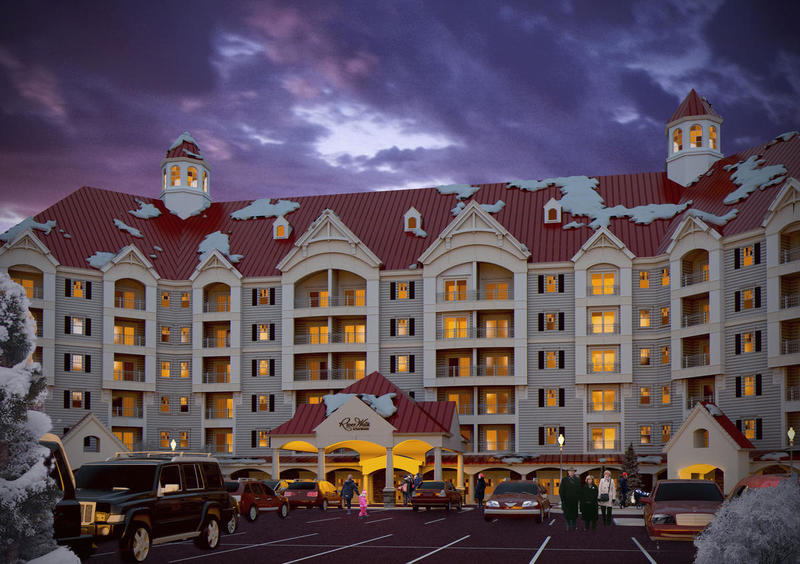 And all this means jobs, he says.

“On site with phase one and phase two will be about 140 jobs.”

Riverwalk is a huge and welcome investment, says Chris Wellington, the CEO of the Grafton County Economic Development Council, which lent the project about $475,000.

“It offers kind of a new opportunity for people looking to purchase condominiums whether it is year around on a stay.”

Butch Burbank, who is also town manager, says it’s not clear yet what the resort will mean to Lincoln in new taxes. But the developers didn’t ask for a tax abatement.