Vermont ski resort could be forced to close amid fraud probe 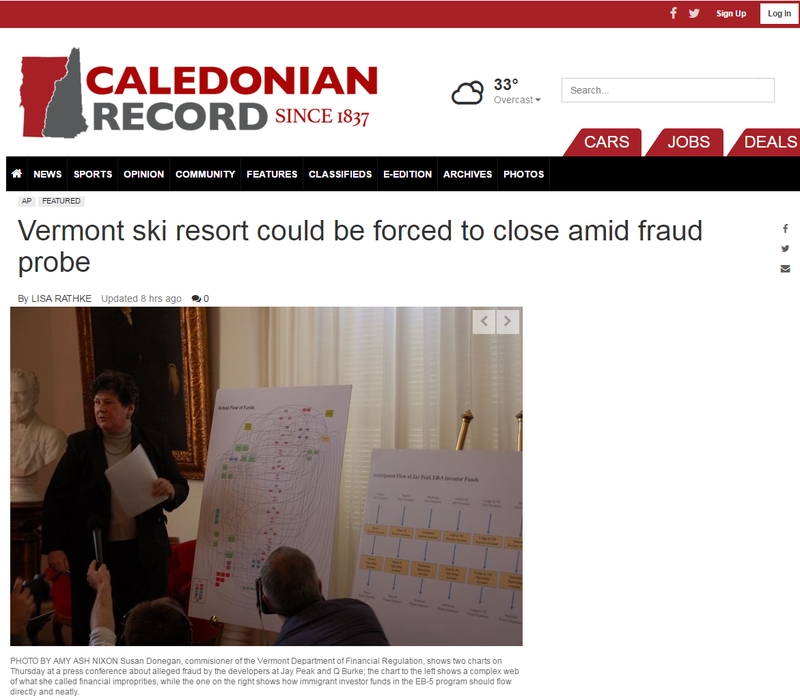 A federal receiver appointed to oversee two Vermont ski resorts amid allegations of massive fraud says Jay Peak could close and Q Burke Mountain may not open without additional money.

Jay Peak owner Ariel Quiros of Miami and president Bill Stenger of Newport, Vermont, are accused in state and federal complaints of misusing in "Ponzi-like fashion" more than $200 million of about $400 million raised from foreign investors for development plans at Jay and in other parts of northern Vermont.

Stenger told the Caledonian Record that he will be cleared of wrongdoing. Quiros' lawyer did not immediately return a phone call seeking comment.

The Burlington Free Press first reported that receiver Michael Goldberg filed a court declaration Friday saying the entities named in the fraud case "have very little cash and numerous upcoming expenses," and if more money is not obtained he will be forced to shut down the operations of Jay Peak and keep Q Burke closed.

"This is a very different situation than the one claimed by Ariel Quiros in his sworn investigative testimony before the SEC," Goldberg said.

A federal judge in Miami temporarily rejected Quiros' request to unfreeze his assets on Monday. 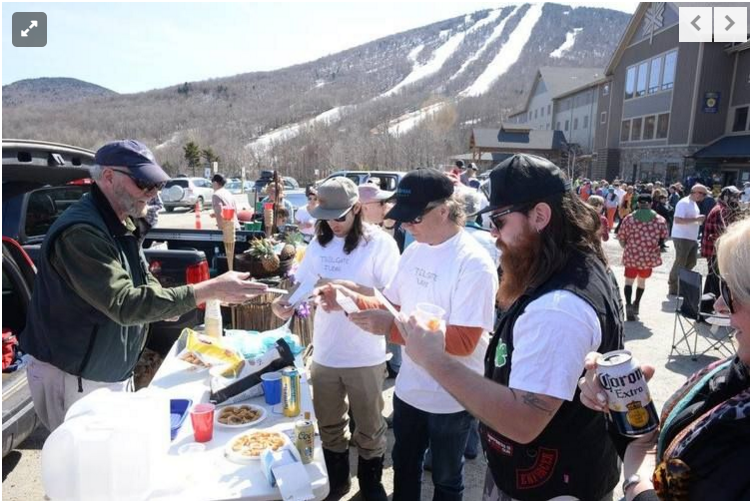 The resort makes most of its revenue during the ski season. During the offseason, from May through October, the resort, which includes a hotel, golf course and an indoor water park, does not generate sufficient revenue to cover its expenses, Goldberg said.

Because of warm weather and little snow this past ski season, the resort made less than last year and not nearly enough to cover its expenses for the upcoming off season, Goldberg said. Resort managers say Jay needs between $7 million and $11.5 million to finance its operations and be kept open through the current offseason, he said.

The gondola system also requires major and immediate repairs estimated at more than $4.1 million to meet the state's safety standards, he said.