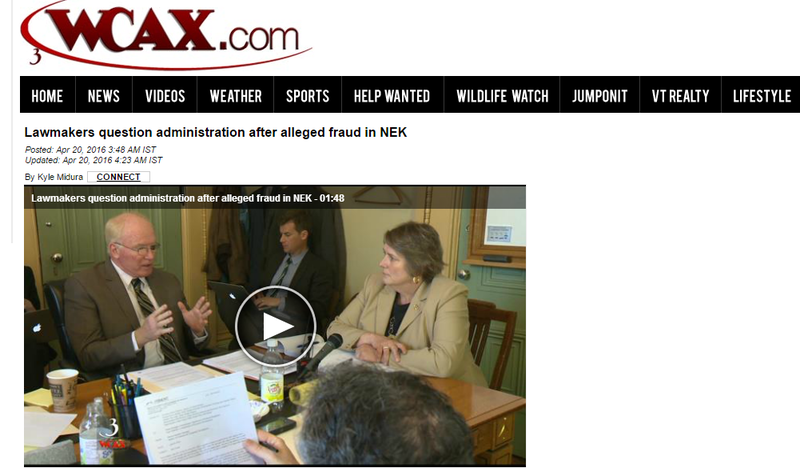 Vermont lawmakers had their first opportunity to ask questions of the administration since news of the alleged massive fraud at Jay Peak and Q Burke resorts broke.

Moulton says while investors may be concerned or skeptical, Vermont is better positioned than any other EB-5 regional center to ensure developers are playing by the rules 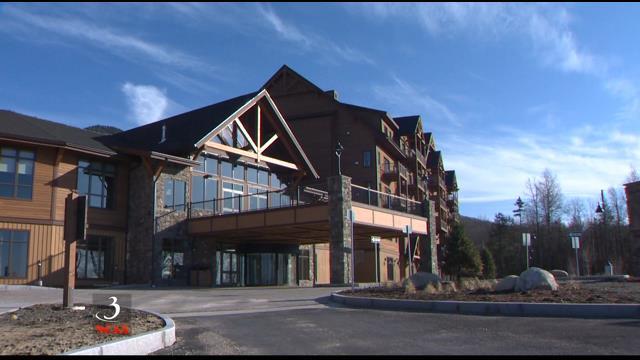 "You can be assured that your project is being scrutinized by our securities regulators, now I suspect your next question will be, 'Then what happened?' Well, the short story is the level of scrutiny has only been in place for about a year and a half," said Moulton.

Moulton says the state stopped charging the Jay Peak and Q Burke developers a recurring monthly fee six to nine months ago out of concern they would use misappropriated funds to pay.

Concerns did lead state authorities to suspend the developers fundraising at one point, but allowed those activities to resume once they could guarantee the cash would be spent on legitimate business expenses.

The Jay Peak, Q Burke developments account for about half of all the EB-5 money raised for Vermont projects.

The secretary did tout other projects involving Sugarbush and Country Home Products as success stories.