News of that massive fraud investigation involving Jay Peak, Q Burke and downtown Newport has rattled the Northeast Kingdom and supporters of the EB-5 program. They expected $350 million in investments to prop up the region, but Thursday, hopes came crashing down. 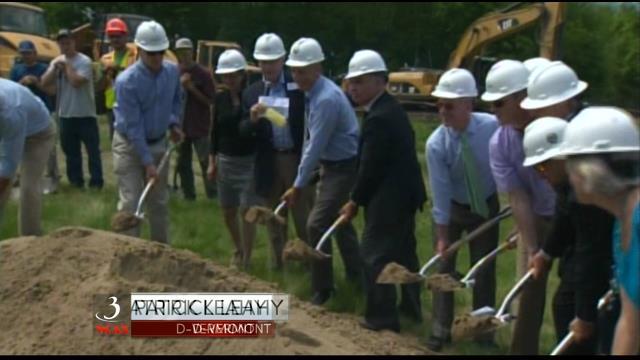 "They say the proof is in the pudding. Well, Bill, you make one heck of a pudding," Sen. Patrick Leahy, D-Vermont, said in 2012.

Now, speaking in Essex one day after a massive fraud investigation was announced, the EB-5-funded projects in the Northeast Kingdom now leave a bad taste in his mouth.

Reporter Anson Tebbetts: A lot of Vermonters feel betrayed by Mr. Stenger. Are you one of those?

Sen. Patrick Leahy: If these allegations are true, of course. 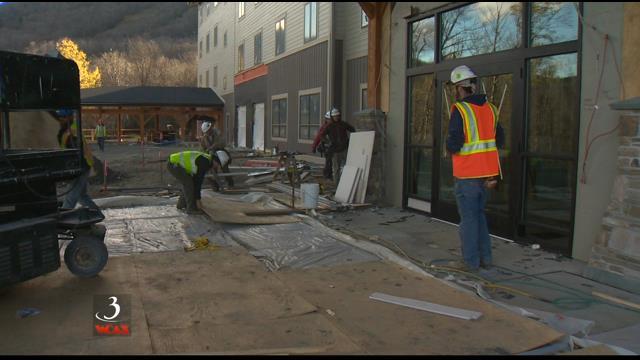 A foreign applicant invests $500,000 or $1 million in an approved commercial project. The applicant applies for a two-year green card. And if the investment creates 10 jobs, the applicant gets U.S. citizenship.

Leahy touted it as a way to boost the economy in areas needing a boost, like the Northeast Kingdom. Hundreds of millions were invested, but Jay's owner, Bill Stenger, and Q Burke's owner, Ariel Quiros, now face accusations of fraud, allegedly swindling investors in a massive Kingdom con.

Leahy was one of the biggest supporters of the program in the Senate. He talked about it a lot over the years. 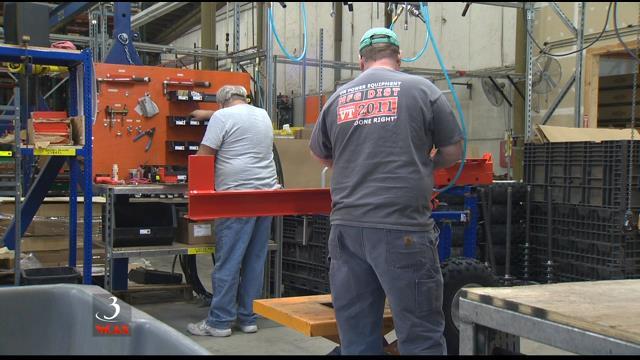 "It's been the most successful in Vermont of anywhere in the country and it hasn't cost the taxpayers a cent," he said in September 2012.

Leahy told reporters Friday he didn't know of the SEC investigation until news broke. And he says if the program is to continue, reforms are needed to protect investors, jobs and economies in communities like those in the Northeast Kingdom.

"If these are true, I would assume that we can now do what Senator Grassley and I wanted to do, which is put the changes in to the EB-5 program or kill it," Leahy said.

In the meantime, many are left to pick up the pieces, wondering if they will keep their jobs or ever get paid. It was a quick change of events. Just Sunday, a new management team was called in.

"Typically these things can last as short as six months or as long as three years, so no way to tell. It's all dependent on court at this point and the outcome. We are here as long as they need us. Stay until that's settled," said Steve Olson, the president of Leisure Group. 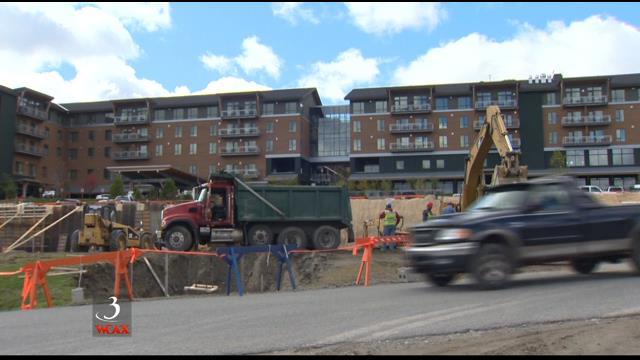 Olson says layoffs are not planned. All events and weddings on the books at Jay are still on. And it's set to open up biking at Burke.

Still no word on when-- or if-- Burke's long-delayed hotel and conference center will open.