There may be a mountain of trouble for Q Burke Mountain's new hotel and conference center. 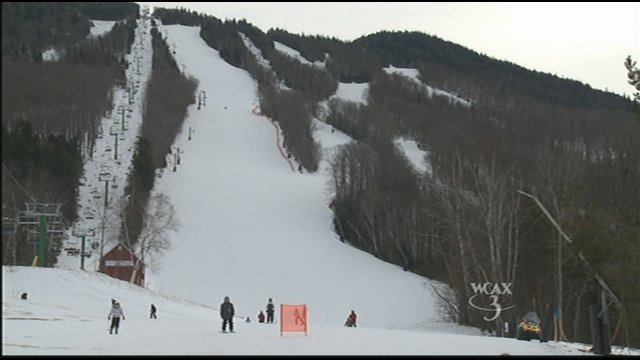 The resort's president tells WCAX News there's a 50-50 chance it may not open for next ski season. It was supposed to be open around Thanksgiving 2015. 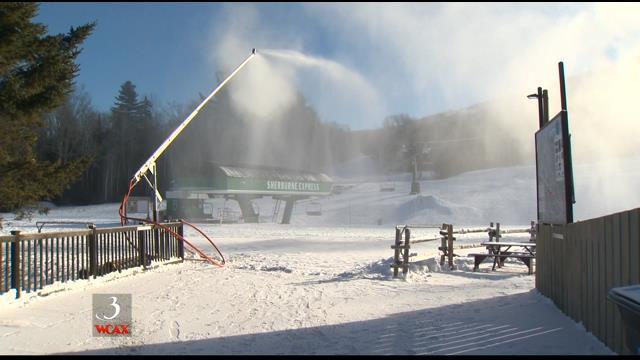 The mountain announced it's laying off about 180 people this week, mostly due to the lackluster ski season and an early closure for the mountain. But also because of the delayed opening of the new hotel and conference center.Burke has struggled to pay its contractor, still owing about $5 million. Bill Stenger, president of Jay Peak and a general partner at Burke, says he's recently secured financing from foreign investors and money started to come in to settle debts this week. It must be cleared through the state as part of the EB-5 visa program. 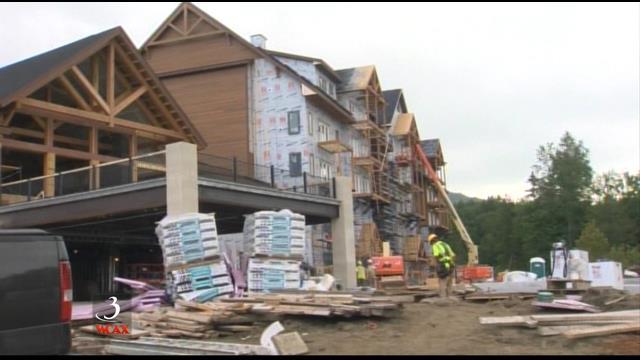 Stenger expects the contractor to be paid in full within a couple of months, which would clear the way for the hotel's opening. But Burke's president, Ary Quiros, says he's not as hopeful as Bill Stenger. He worries it will not even happen next winter, calling it unfortunate for his staff and the community.Burke will not be taking any reservations until an opening date is confirmed.