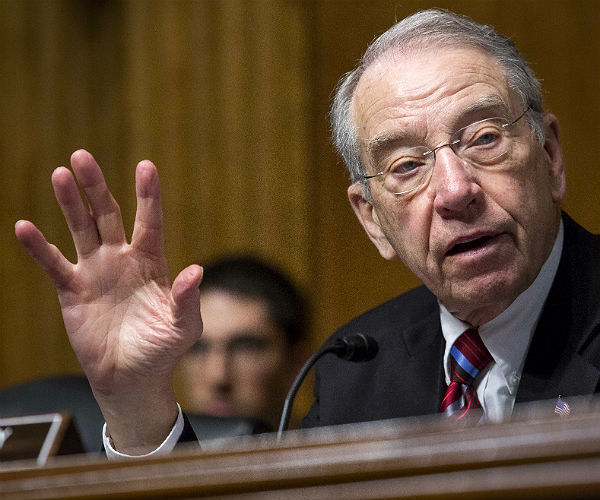 A growing number of foreigners are taking advantage of a program that allows green cards in exchange for investments, according to House Judiciary Committee members calling for federal immigration officials to bring the problems under control.

"[They] better get off their cans and fire somebody who should be doing these investigations," Pennsylvania GOP Rep. Tom Marino commented while interviewing Nicholas Colucci, who is in charge of the U.S. Citizenship and Immigrations' Immigration Investor Program, reports The Daily Caller.

Under the USCIS EB-5 program, foreign interests are required to invest at least $500,000 while creating 10 full-time jobs in places where unemployment is high, or invest $1 million in other parts of the country.

In addition to the climbing numbers of visas, a loophole allows most EB-5 participants to invest minimal amounts in wealthy areas of the country, New York Sen. Chuck Grassley complained last month.

And the Government Accountability Office reported last year that USCIS is failing to track information about the the investors themselves, including names and birth dates.

Texas Republican Rep. Louis Gohmert also said Thursday that criminals may be entering the country permanently through the program, and told Colucci that the there are no assurances Americans are safe under the program, and he thinks it should be suspended.