Seattle Is Epicenter For This Green Card Program’s Problems

A ground-breaking at Mirador, a condo and apartment tower to be built in Bellevue, partly on EB-5 money.

Seattle has become the latest landing place for a wave of Chinese investments – much of it coming through a controversial investor visa program called EB-5.

EB-5 is bringing construction money and jobs to the Seattle economy. But it may also have brought spies, fraudsters and absconders to our region. Now the fate of the program is just as murky, as it could expire at the end of the month.

The EB-5 program offers permanent residency in exchange for investment. To get a green card under the EB-5 program, a foreigner must invest at least half a million dollars and create at least 10 jobs.

One common way to qualify is to invest in real estate projects, since they create design and construction work for a limited time. Then once the conditions are met and the green card is issued, investors are free to withdraw their funds. 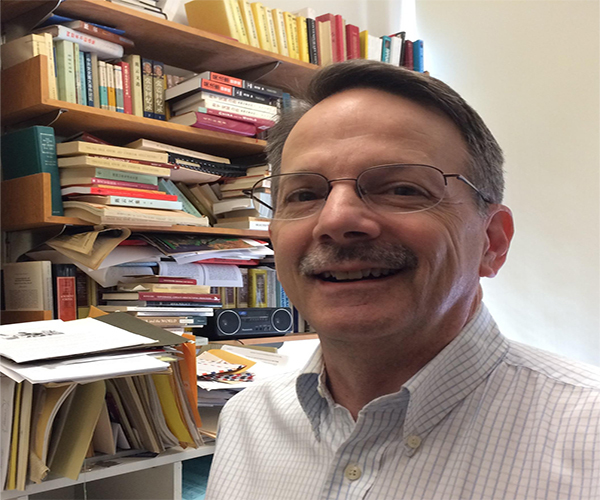 David Bachman is a political science professor at the Henry M. Jackson School of International Studies at the University of Washington.

Investor immigrants have paid for a chunk of the new 520 bridge over Lake Washington by buying bonds offered through an immigration department-approved company. Similar companies have allowed investors to help build Marriotts, Courtyards and Embassy Suites in the Seattle area. A new office tower at 5th and Columbia downtown is also being offered for EB-5 investment.

But why get out of China now? “There is an ongoing crackdown on corruption that has frightened a lot of people,” said David Bachman, a professor at the Jackson School of International Studies at the University of Washington and a China expert.

“The rules change in China all the time, so you could have done something to gain money that was legal five years ago but which has become illegal now.”

In addition to the fear of criminalization, there’s also the financial risk.

The economic slowdown and decline of the Chinese stock market means officials have been creating new rules to stop people from pulling their money out.

“I’ve had students from China in my office telling me that it’s hurt their family’s income, not that they were corrupt but that the sort of double checking and being very careful has affected their interests. So if they’ve got money to get out of China, then get it out now. There is no U.S.-China extradition treaty.”

Some of the money may not be legal. The U.S. Justice Department is pursuing a case in which it accuses an EB-5 investor of using ill-gotten gains to buy their way into the U.S.

In an indictment filed last year, the Justice Department said the former director of a grain storehouse in China laundered money from the business. It says he lied on his EB-5 application, settled on Seattle's Eastside and is now on the run.

That’s one potential case of fraud from the investor side, but there are serious accusations on the other side – again right here in Seattle.

The Securities and Exchange Commission says a former Tibetan monk in Everett set up investment opportunities that cheated 250 investors out of their green cards.

In a complaint filed last month, it says Lobsang Dargey spent some of the investors' money in casinos and bought himself real estate, including a $2 million home in Bellevue.

Dargey's company says it expects to disprove the charges, which are a blow to the integrity of EB-5.

The immigration department is trying to save EB-5 with plans for better information gathering. But David Bachman says politics will also play a role in whether EB-5 survives.

“Clearly China is not all that popular on Capitol Hill now,” he said. “And to the extent that many EB-5s go to Chinese, that’s going to argue against renewal.”

“Sophisticated Chinese will find attorneys and others who will figure out ways to get green cards in the U.S. Many of them will head straight to Seattle."

I note that nothing in the article supports the inflammatory statement that the EB-5 program "may have brought spies ... to our region". Nor is there any evidence that any of the EB-5 investment in Seattle involve fraud. The EB-5 programs finds foreign investors for job-creating business opportunities that otherwise might go unfunded, and at the cost of bringing to the United States people who have proven their entrepreneurial skills by actually making money - and lots of it - in their home countries. The fact that a handful EB-5 investment may involve fraud does reflect poorly on the ethics of American businesses, but can't begin to compare to the massive fraud we saw just a few years ago sweeping through the mortgage and securities industries from which our country is only now beginning to recover.