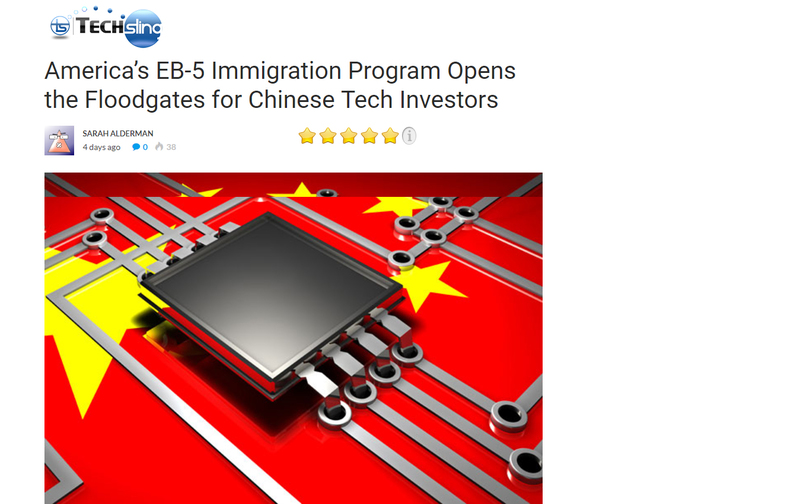 The EB-5 immigration program has ballooned in size in recent years, and it is being closely followed by foreign investors. The program, which has existed for over a century, is an efficient method for high net-worth individuals and their families to obtain an American Green Card. EB-5’s popularity has grown massively: In 2014, the program stopped accepting applications after reaching its quota of 10,000 visas. The impact on Silicon Valley and the rest of the US tech industry may be striking. 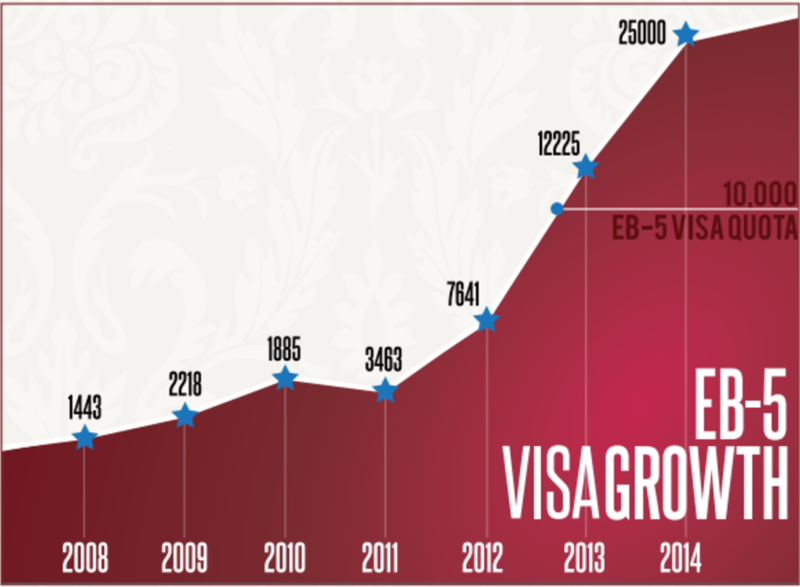 EB-5 was created as a tool to generate capital and jobs in the American economy. The requirements to apply are simple: A $1,000,000 investment in a US business, a creation of at least 10 jobs for American workers, and proof of legitimate capital. Most EB-5 investors finance projects in what is called a “target employment area”, or TEA, which lowers the the cost of investment to $500,000. TEAs are meant to focus on either rural regions or areas of high unemployment, which tend to have a higher barrier of entry for domestic investment. Part of what makes the program so popular is the $500,000 price tag – a figure far lower than similar programs in other developed countries.

However, the most important factor for EB-5’s growth is one country: China. In 2014, over 90% of the 10,000 issued EB-5 visas were given to Chinese nationals. The 2nd largest source, South Korea, only accounts for 225 visas. Why are they all coming to the United States? To better understand these developments, I reached out to Dr. Gregory Finkelson, President of a San Francisco-based immigration law firm specialized in handling the EB-5 process through his firm, American Corporate Services, Inc. Law Office. Finkelson’s work has focused on China as a hotspot for EB-5 investment, and his interest led him to write a guidebook for connecting with Chinese EB-5 investors.

With his Chinese office, Finkelson spent over 8 months conducting research for his book, “How to Find Chinese Investors, Agents & Clients for Your EB-5 Projects & Services”, highlighting developing trends in China’s wealthy demographic. Some of his observations are striking. He notes that China’s affluent consumers will soon grow to about 20% of the country’s population (about 280 million people), and their total purchasing power will account for 5% of total global consumption ($3.1 trillion). The wealth isn’t just concentrated in the big cities anymore. Finkelson paints a picture of the Ordos region in Inner Mongolia, an area rich in natural resources, now hosting more Land Rovers than Taxis. “In 2004, Erdos began a large land merger movement that has turned farmers and herdsmen into instant millionaires. Currently, one in every three households own a car in Ordos, which is far greater than the country’s average.” Wealthy Chinese are also highly interested in Silicon Valley. “You can find a carbon copy of the original Silicon Valley in any Chinese city nowadays.”, Finkelson explains,

“The Chinese government generously finances all innovators and new technology startups.” This new brainpower is investing in the original Silicon Valley to gain access to the United States through investment visa EB-5. Many rich Chinese nationals find that their newfound wealth will be put to better use overseas. For all the rising prosperity in China, the US still has better healthcare, a cleaner environment, more political freedom, and a sense that a family will be more secure and better supported. 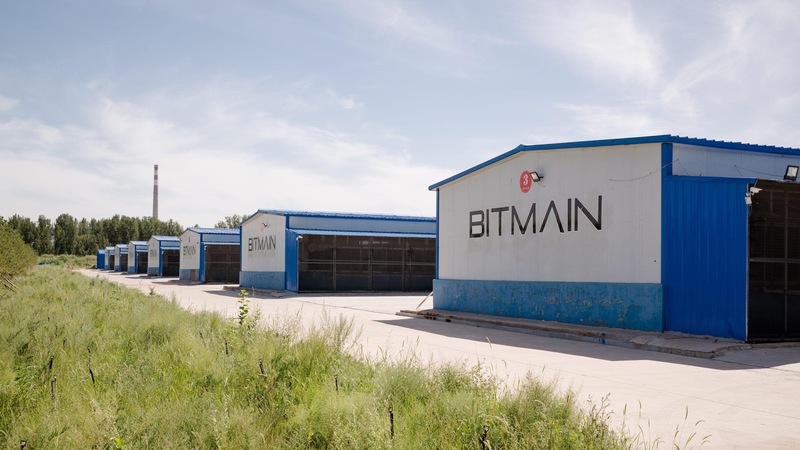 With all this foreign money flowing into the country, it’s likely that Silicon Valley’s landscape will change to include more foreign companies operating on U.S. soil. Imagine an American branch of Amazon-esque consumer giant Alibaba, or a Chinese competitor to Samsung entering the U.S. smartphone market.

Will the floodgates remain open for Chinese nationals? Signs point to yes. Despite Donald Trump’s strong rhetoric against illegal immigration, he has a positive relationship with EB-5. His son-in-law and advisor, Jared Kushner, has raised millions of dollars for EB-5 projects, and the President, though not personally involved in the financing, has licensed his name. Though Xi Jinping may have his frustrations with Trump, Chinese investors are likely happy with the current political situation.