New York Law Firm Wraps Up $1B in EB-5 Deals 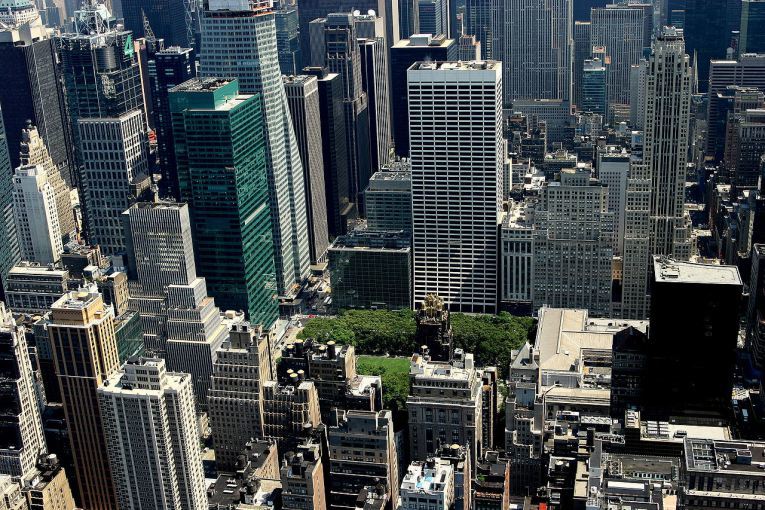 “EB-5 lending is an extraordinarily powerful tool for developers, providing greater control, a more attractive rate and greater long-term upside,” Eric Orenstein, a member at the law firm who worked on the financings, said in remarks provided to CO.

“There is enormous interest from sophisticated developers seeking to utilize EB-5 lending vehicles, and this financing option will continue to grow in power in the near future,” Mr. Orenstein added.

The more than 20-year-old EB-5 program is scheduled to expire on Sept. 30, 2015. The program provides U.S. visas to foreigners who invest $500,000 to $1 million, depending on the local employment rate, for projects that create jobs.

Much of the financing from the program is geared toward wealthy urban areas and recently proposed changes include directing some of the capital flow to lower-income and rural areas.