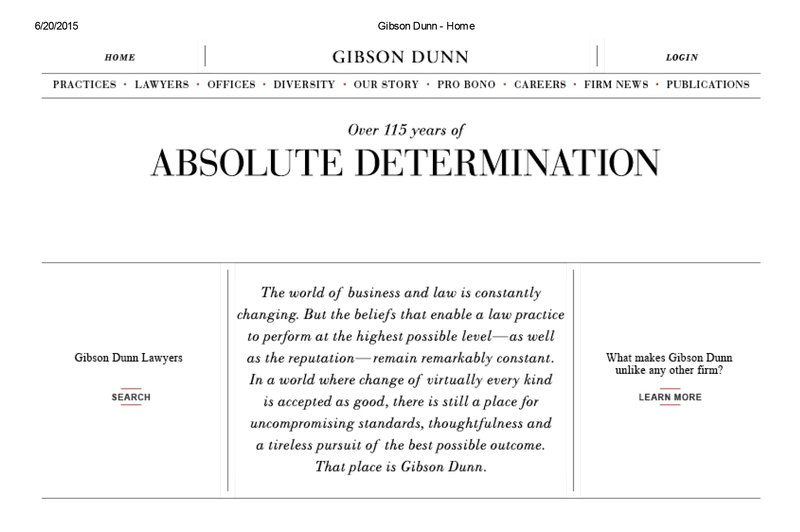 Gibson Dunn continues to monitor important developments in the EB-5 space as the September 30, 2015, deadline for reauthorization approaches.  The EB-5 program allows for foreign investment in the United States in exchange for permanent resident status if, among other criteria, an investor invests at least $500,000 or $1,000,000 in a new commercial enterprise that produces at least 10 U.S. jobs attributable to such investor.  In light of the looming sunset and growing concern about retrogression impacts (i.e., meeting and/or exceeding the quota for Chinese investor visas), attorneys, clients and other professionals in the EB-5 community have inquired about how the current market may be impacted by these uncertainties, and what program reforms can be expected in the fall.  To date, we have been able to identify the hot-button topics Congress would likely revisit, but, with the introduction of proposed legislation last week, we now have visibility into the specific reforms under consideration.

Earlier this month, Senate Judiciary chair Chuck Grassley and ranking member Senator Patrick Leahy introduced bipartisan legislation (S.1501 American Job Creation and Investment Promotion Reform Act of 2015) proposing to reform and reauthorize the EB-5 program.  The bill responds to, among other concerns, the recent and vocal critique of the program's national security controls and the call to redirect funds to redevelopment areas.  The proposed legislation is sweeping, and the complete text may be found HERE.  Set forth below are key highlights and potential impacts for EB-5 investments in the real estate sector:

While representing a bipartisan effort, whether this specific proposal would pass in its current form is debatable, particularly given the disproportionately adverse impact the proposal would have on projects in urban areas.  Clear opponents of the bill and/or amendment proponents have yet to emerge, although the political landscape is sure to shift (including a possible extension of the 9/30 deadline) as legislators have the opportunity to review and respond.  For now, the potential impacts of S.1501 do not appear to have chilled investor demand; in fact, investors are flocking to EB-5 projects, and immigration lawyers are inundated with petitions and exemplars, as investors seek to subscribe to grandfathered projects before any changes take effect.

Likely to inform the continuing debate is the recently released Invest In The USA Report (the "IIUSA Report") regarding the economic effects and contribution of the EB-5 Program.  Based on the most recent 2013 data, the report estimates that spending associated with EB-5 regional center investors contributed $3,580,000,000 to U.S. GDP and supported over 41,000 U.S. jobs in 2013.  Construction of new commercial structures was identified as the most impacted sector, with general real estate included in the top 5 most impacted sectors, and EB-5 investment ranking by state identified CA and NY as the top 2 beneficiaries (with $438,000,000+ and $379,000,000+ of investment, respectively).

Overall, despite the uncertainty around reauthorization, the program continues to enjoy bipartisan support and, while the specifics of reauthorization are sure to affect how EB-5 is integrated, the strong consensus seems to be that EB-5 will continue to play a meaningful role in the real estate space.