If CRE Supports EB-5, Why is it in Jeopardy? 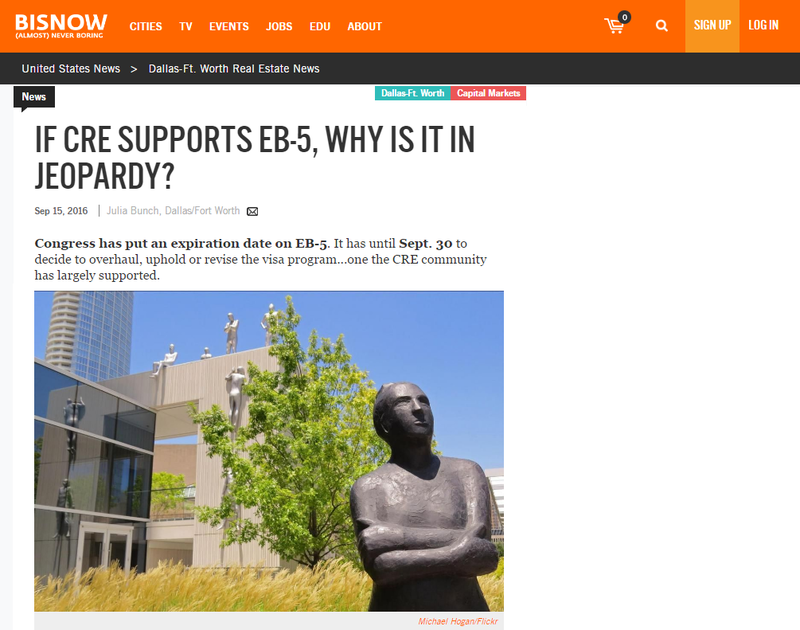 Congress has put an expiration date on EB-5. It has until Sept. 30 to decide to overhaul, uphold or revise the visa program...one the CRE community has largely supported.

EB-5 was created under Congress’ Immigration Act of 1990 with the intention that foreign investors would pledge either $500k in a high unemployment or rural area or $1M in any other area to partially or completely fund a project or business that would create or preserve a minimum of 10 full-time American jobs within two years.

In exchange for capital and upon vetting by US Citizen and Immigration Services, investors (and their spouses and children) gain permanent residency to the US with the option to become full citizens after five years. The program allows these investors to jump the citizenship line, so to speak, but does not directly trade dollars for citizenship. Essentially, wealthy foreigners create American jobs in exchange for US residency. In 1992, regional centers were created that would, ideally, mitigate complexities, handle day-to-day management and pool investors into a sort of partnership. These third-party regional centers are usually a public-private partnership and approved by USCIS. There are nearly 900 regional centers today.

EB-5 money is everywhere, and Dallas is no exception, from NYLO Dallas South Side hotel in the Cedars to the KPMG Plaza at Hall Arts (pictured) to The Alexan in Victory Park and even a few El Fenix restaurants.

Hall Group president Don Braun has worked on a number of projects with EB-5 money and says the program, while imperfect in some respects, has performed well in creating American jobs. But Don says he welcomes additional transparency if Congress dictates it.

Hart Advisors Group CEO Tanya Little echoes Don. She tells us the program generally serves a lot of good purposes and benefits many kinds of people, but it's time to tighten up the issues. 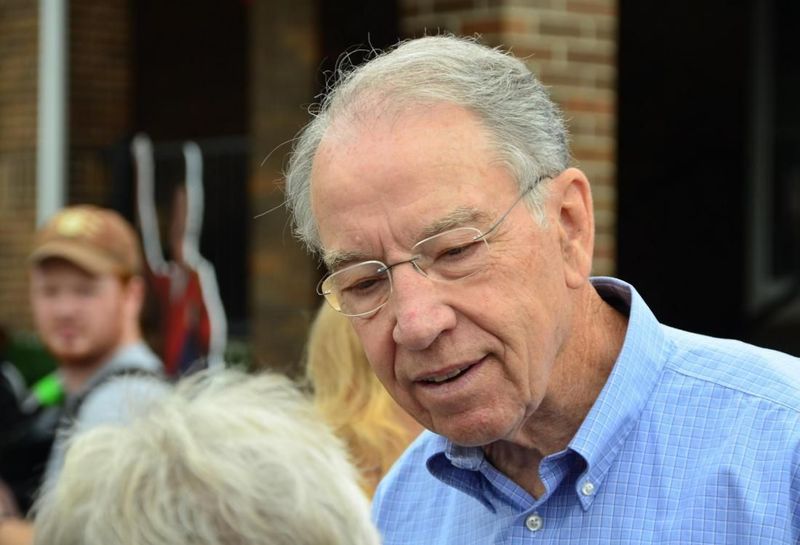 So what leaks have sprung up in a seemingly afloat program? For one thing, the rising popularity of the program, which allows 10,000 visas per year under EB-5, has exposed problems. Vermont developers Ariel Quiros and William Stenger were recently charged with defrauding investors from 74 countries after raising $350M in EB-5 money for a ski resort.

Critics say the fraudulent activity in regional centers negates the validity of the program and that it more often brings capital into wealthy urban areas like Las Vegas and Manhattan, and not target employment areas.

Opponents say the timeline of when the investment can be spent, when jobs are created and when green cards are issued is hazy, which in turn makes it difficult for the SEC or USCIS to discipline offenders.

But supporters often make a kind of "greater good" argument by saying EB-5 has created thousands of American jobs and has brought billions of dollars to areas with restricted access to capital.

Though the program involves a laundry list of partisan issues (immigration, possible terrorism threats, foreign capital, American employment), EB-5 has not historically been a red versus blue issue. That is to say, EB-5 has received both bipartisan praise and backlash. Sen. Dianne Feinstein (D-CA) claims in an op-ed for Roll Call that EB-5 "says that American citizenship is for sale, and that’s not what our country stands for." Meanwhile Sens. Chuck Grassley (R-IA, above) and Patrick Leahy (D-VT) are on team "turn this program around." On the other hand, Senators Chuck Schumer (D-NY), John Cornyn (R-TX), and Jeff Flake (R-AZ) want to grandfather in reform efforts.

A decision for EB-5 has already been delayed a couple of times, most recently in December 2015. But with a presidential election brewing, the conversation has become more tense and split down party lines, which may spur a decision.

So can a program that is generally bipartisan and generally working win over Congress by the end of the month, or at least get some oxygen breathed back into it, or is it in its last gasp? Tanya and Don both agree it's unlikely EB-5 will be overhauled completely, but if it is, the race for capital will get more complicated. The rest is anyone's guess.