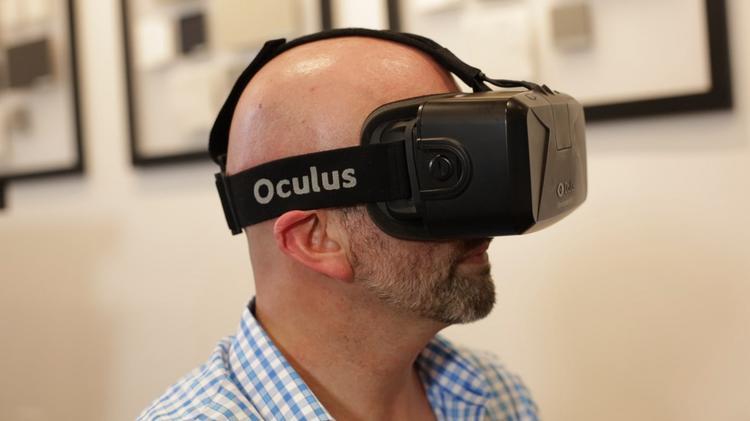 Virtual reality may not have taken off quite yet, but it's coming. And so is Oculus Rift.
The company has leased 51,000 square feet of space in the Stadium Innovation Center in Seattle's Sodo neighborhood, according to a report by the Daily Journal of Commerce.

Oculus Rift was acquired by Facebook several years ago. Facebook has a sizable Seattle office and is growing so much it is moving into a larger space in South Lake Union.

The Oculus lease means the Stadium Innovation Center at 1531 Utah Ave. S. is now completely full, according to the DJC. American Life, which has leveraged the EB-5 Immigrant Investor program for many of its projects, owns the building.

Virtual reality companies have a growing presence in the Puget Sound region. Microsoft has entered the field with its HoloLens system, and video game-maker Valve is also getting in on this newly emerging industry, which some see as the next big tech opportunity. The arrival of Oculus Rift, which was one of the first to get into virtual reality, could help solidify Seattle's place in this emerging market.