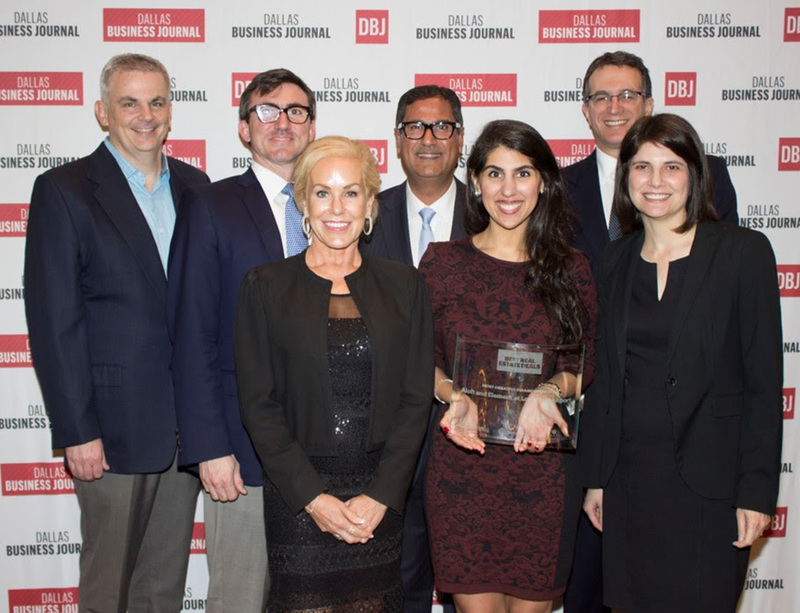 The building will be part of Highridge Partners’ 37-acre West Love development that will also feature apartments and more than 24,000 square feet of retail space. Just one mile from baggage claim, the new hotels will offer proximity to downtown Dallas, the Dallas Medical District, the Design District, the shops and restaurants at Dallas Market Center and AT&T Stadium.

The hotel, which will cost over $40 million, is being co-developed by Civitas and Atlantic and managed by an affiliate of Atlantic. Construction began in August 2015 and is expected to be completed at the end of 2016. 5G Studios is the architect on the project, and Clark Contractors is the general contractor.