America's Center for Foreign Investment, LLC  (ACFI) is committed to providing the highest quality EB-5 consulting services to assist individuals in complying with all aspects of the EB-5 Program and the Immigrant Investor Pilot Program (“IIPP”) for regional centers. ACFI carefully identifies, evaluates, and selects investment projects which meet EB-5 Program requirements and works with two contract economists from Troy University and the University of Alabama to run the necessary economic impact analysis to determine job creation and economic impact as required by the Program. ACFI assists investors’ lawyers and financial consultants in obtaining the conditional green card and in filing for a permanent green card by helping investment project developers assemble securities offerings to provide to investors' immigration lawyers. investor eligible for a permanent green card.

On June 11, 2007, the Alabama Center for Foreign Investment, LLC, was officially designated as the Regional Center for the entire state of Alabama. ACFI as one of the first three statewide centers in the nation and also introduced a new business model: the EB-5 investment project hosting concept. On October 21, 2009, ACFI's expansion -- which includes the entire state of Tennessee, and large portions of Mississippi, Florida, and Georgia -- was approved by USCIS.

ACFI’s founder has more than 30 years of experience in immigration law, economic development, and governmental relations.

ACFI works closely with statewide, regional, and local economic development organizations to enhance the economies in a five-state region covered by the regional center. ACFI endeavors to benefit these economies and living conditions in rural areas and areas of high unemployment. In addition, ACFI may work with project developers to find foreign capital for troubled businesses, and for expansion existing businesses.

The regional center is structured for direct foreign investment in new commercial enterprises at the lower minimum investment amount of $500,000, which will be used to create at least 10 direct, indirect, or induced U.S. worker jobs per investor.

Note: ACFI will only entertain queries from accredited investors as defined by federal law. 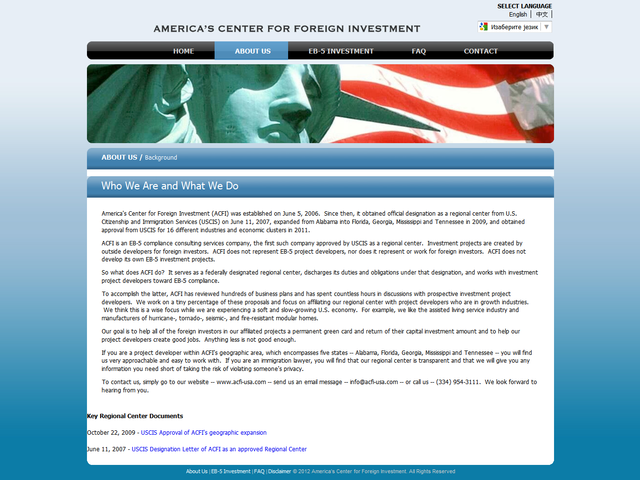 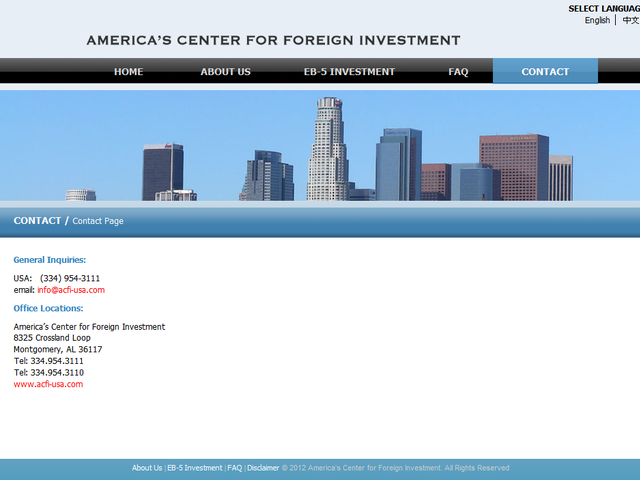 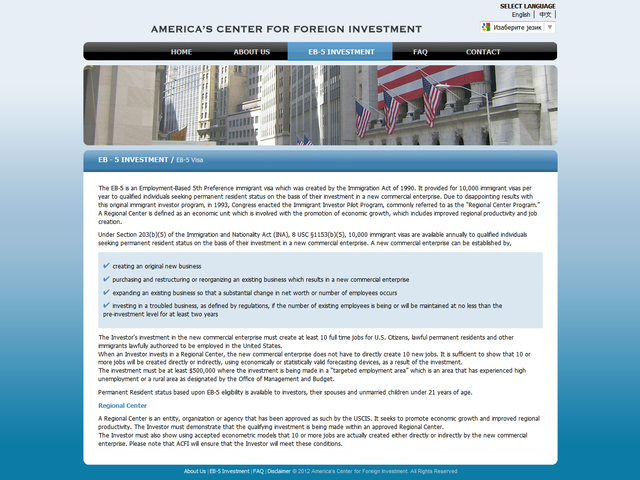 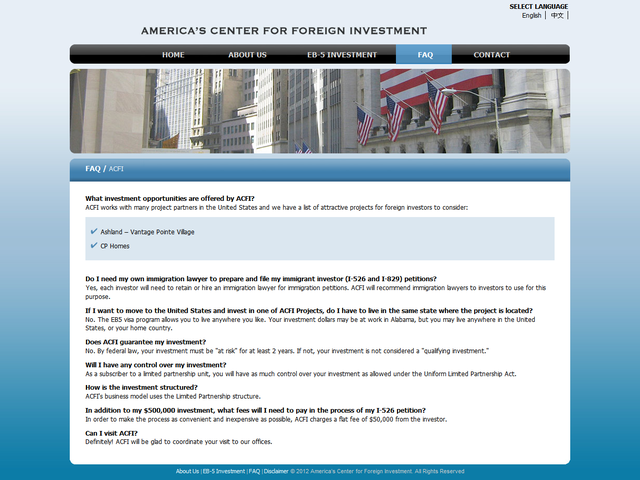 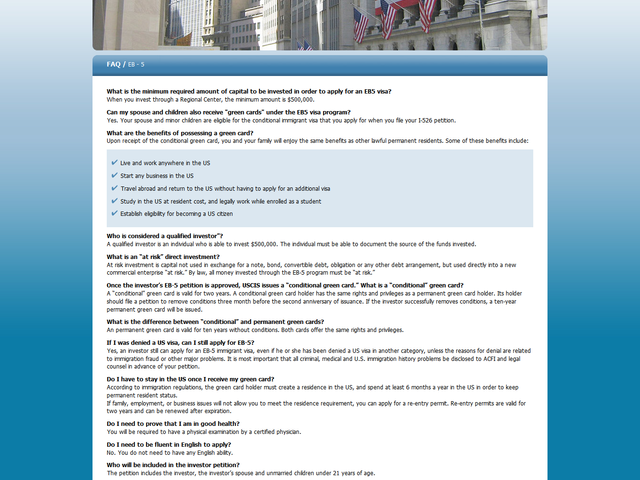 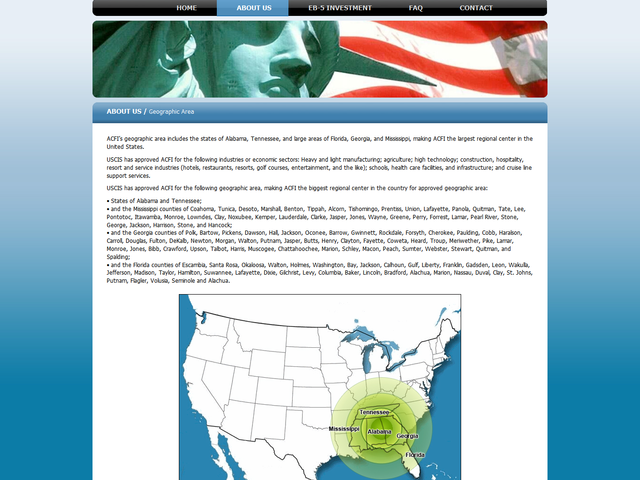 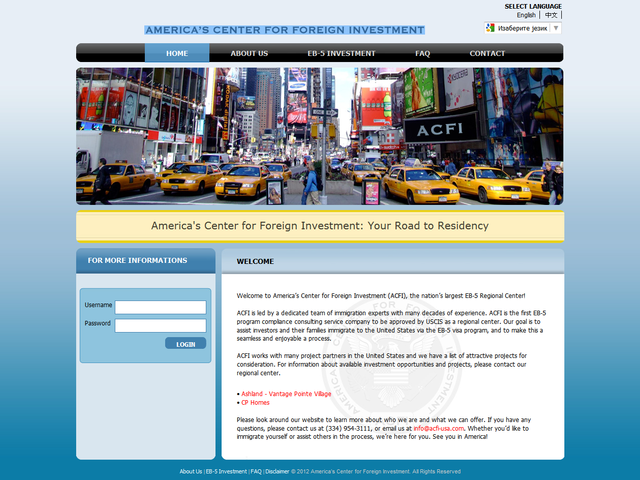 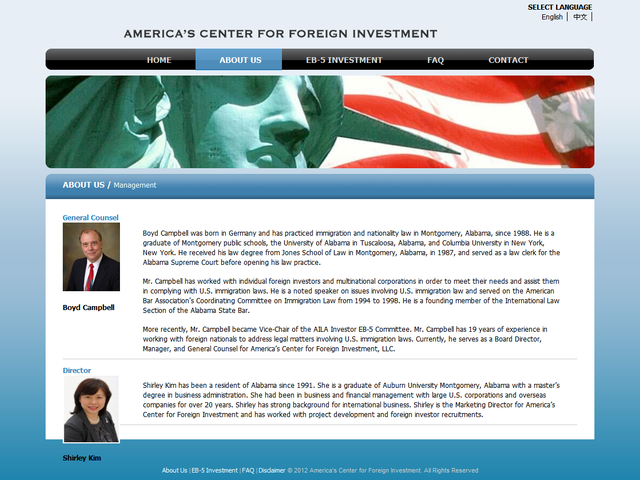 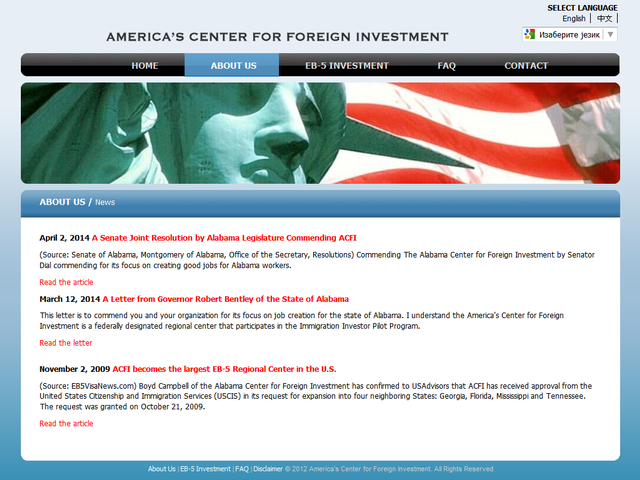 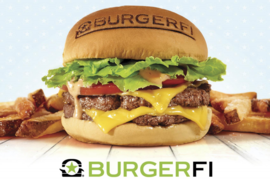 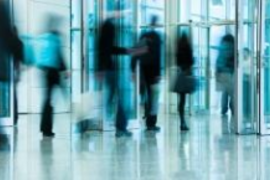 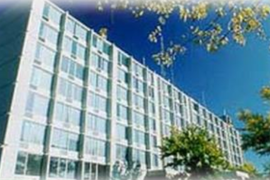 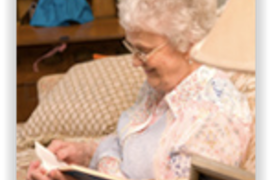 Initial Review Fee
$5,000
Per Investor Fee
$10,000
Other Fees
varies
Terms
For information on Renting our Center, please contact us

A Senate Joint Resolution by Alabama Legislature Commending ACFI
April 02, 2014
A Letter from Governor Robert Bentley of the State of Alabama
March 12, 2014
ACFI becomes the largest EB-5 Regional Center in the U.S.
November 02, 2009

ACFI becomes the largest EB-5 Regional Center in the U.S.
November 02, 2009
A Senate Joint Resolution by Alabama Legislature Commending ACFI
April 02, 2014
A Letter from Governor Robert Bentley of the State of Alabama
March 12, 2014