Capital United Regional Center is an approved regional center by USCIS. The regional center received approval for investments and job creation in 15 counties in the states of New York and New Jersey, including New York City and adjacent counties. 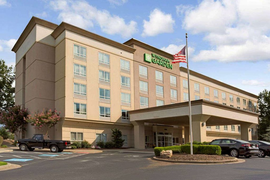