Foreign Investors who make a required investment in conjunction with EB-5 New York State, may qualify for US permanent residency pursuant to the US EB-5 Regional Center program.  In addition to the Foreign Investor qualifying for a visa, his or her spouse and children under 21 years of age may also qualify for a permanent residency visa (green card) to the United States. 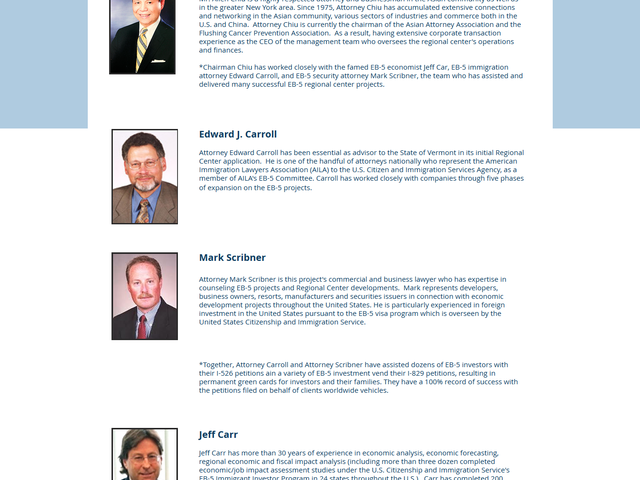 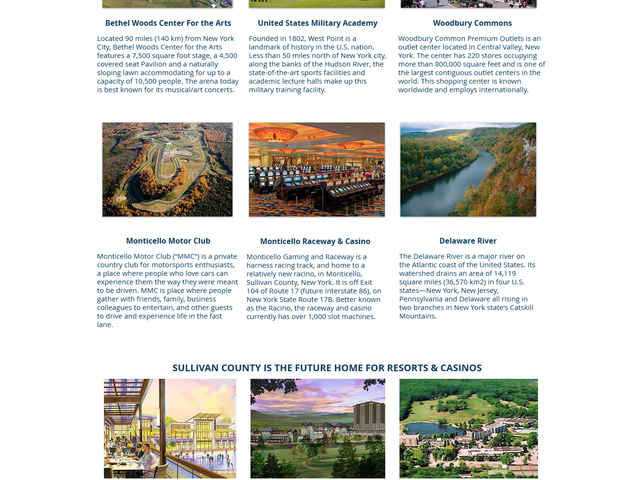 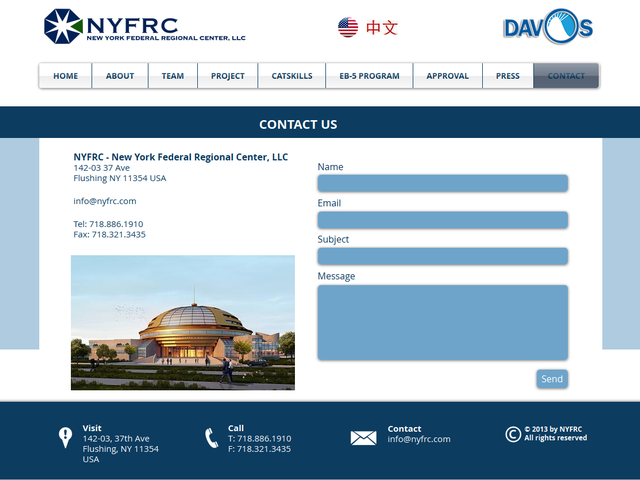 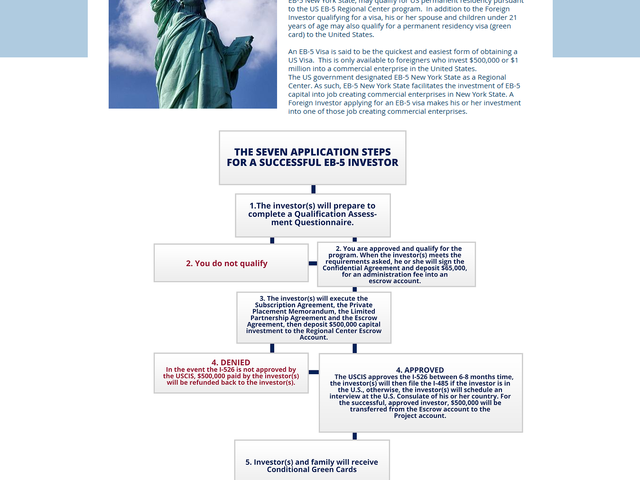 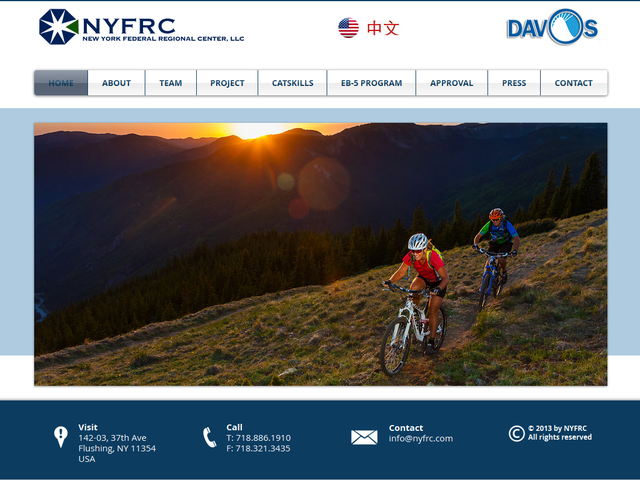 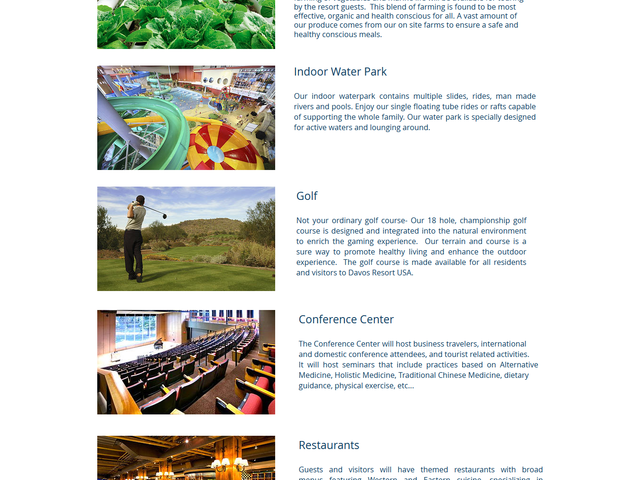 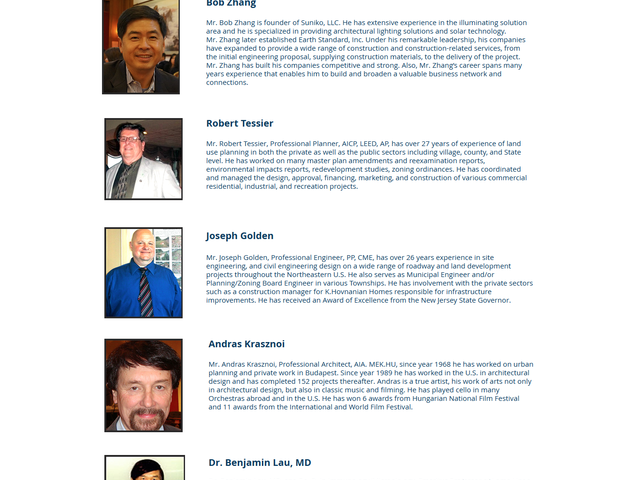