The Miami Metropolitan Regional Center ("MMRC") is located in one of the most dynamic, cosmopolitan and diverse markets in the world, South Florida. MMRC offers investors and their immediate family members the opportunity to obtain permanent green cards under the EB-5 Regional Center Program.

On September 30, 2013, MMRC received full approval and designation from the United States Citizenship and Immigration Services as a Regional Center. All MMRC projects, including SKYRISE MIAMI, are or will be located within South Florida, an area that includes the world-renowned cities of Miami, Miami Beach, Ft. Lauderdale and Palm Beach, Florida. 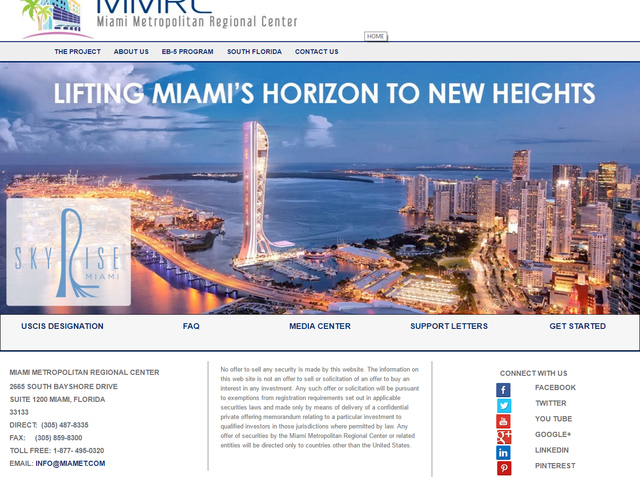 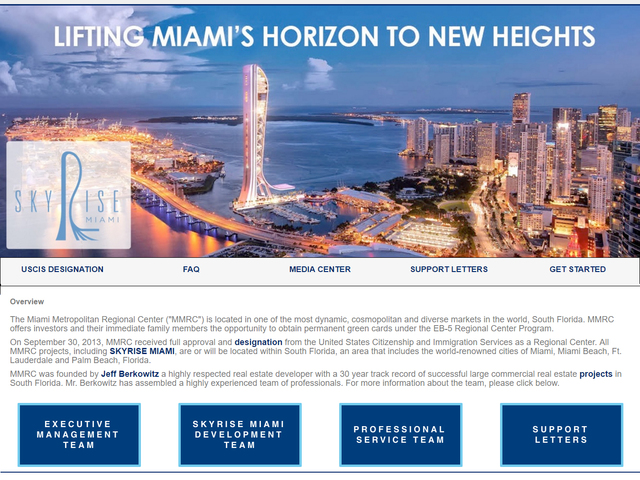 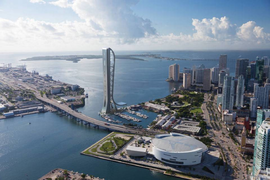