Originally formed to target investment projects in the motion picture and television industry, the Los Angeles Film Regional Center was approved by the USCIS on March 24, 2008. In an effort to broaden the scope of eligible projects for the EB-5 program in the Los Angeles area, CanAm submitted an application that was approved by the USCIS on November 19, 2009 to expand the target industries to include transportation, agriculture, alternative energy, and technology, in addition to film. To maximize its efforts in the region, CanAm entered into an exclusive partnership with the Los Angeles Economic Development Corporation (LAEDC) to identify financially sound investment opportunities in Los Angeles County.

With over 27 years of experience promoting immigration-linked investments in the United States and Canada, CanAm has a long and established track record. Based on a reputation of credibility and trust, CanAm has financed more than 45 project loans and raised $1.6 billion in EB-5 investment funds. To date, CanAm has had more than 2,600 I-526 petitions approved; 1,300 I-829 petitions approved; and repaid principal to more than 900 investors. CanAm exclusively operates six USCIS-designated Regional Centers that are located in the City of Philadelphia, the Commonwealth of Pennsylvania, the County of Los Angeles, the State of Hawaii, the metropolitan region of New York, and the North Country Region of Plattsburgh, NY.

To date, the Los Angeles County Regional Center has raised over $432.5 million. 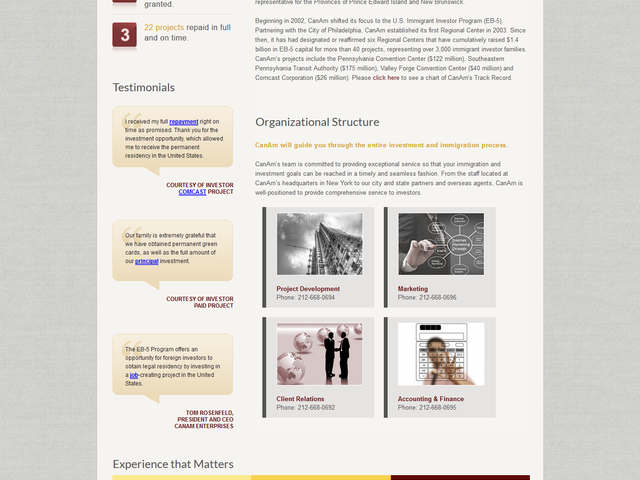 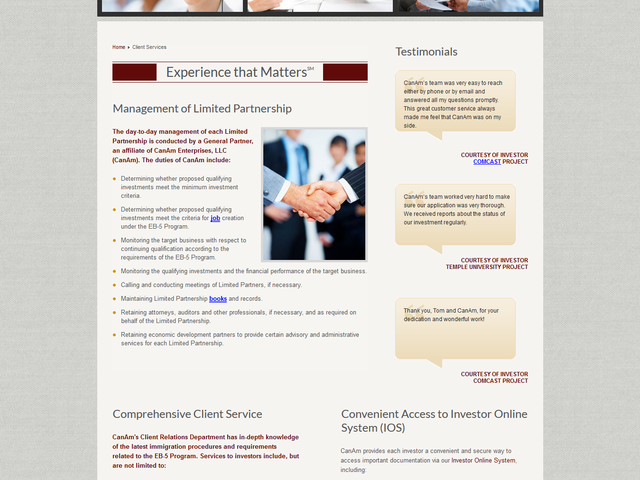 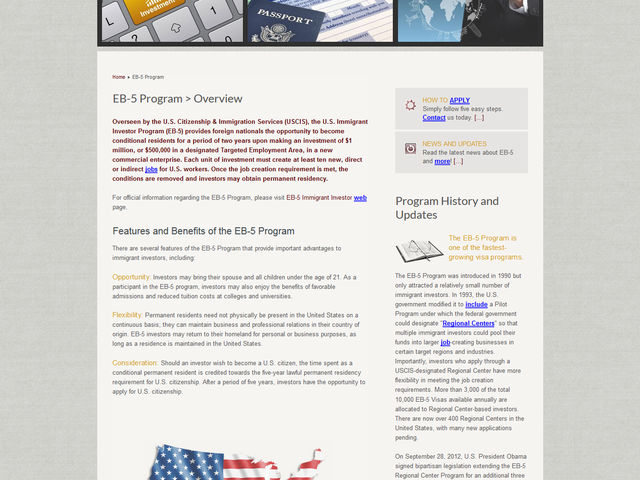 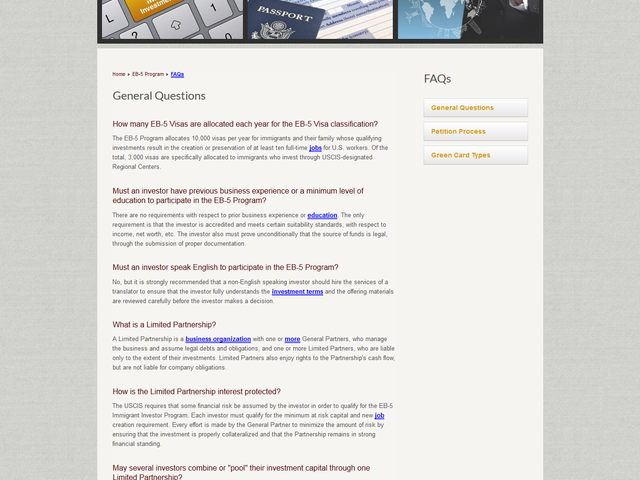 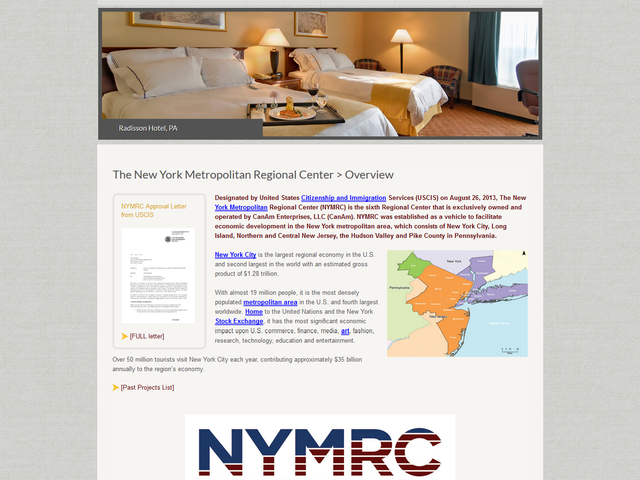 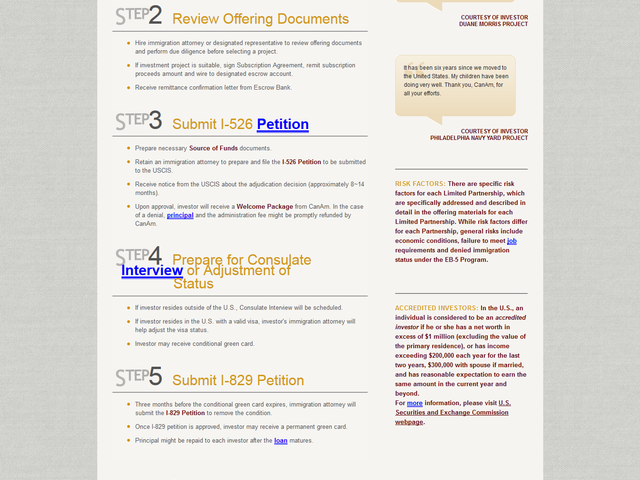 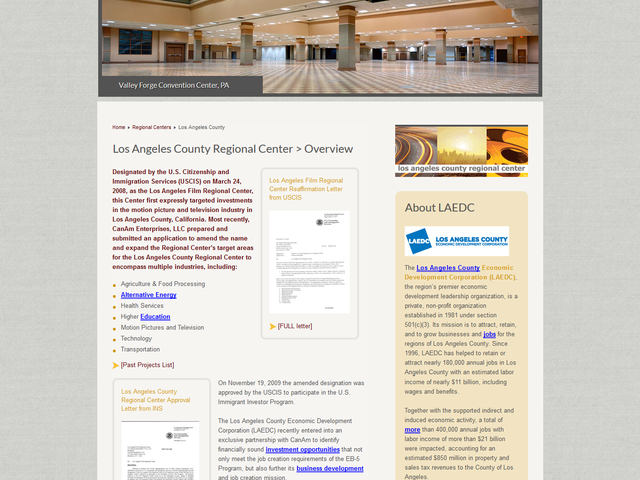 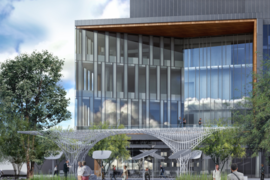 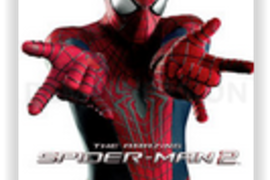 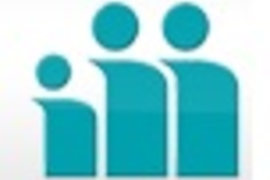