American Life Inc. offers investors a secure investment in prime real estate. The investment offers superior monthly income and a significant capital gain opportunity. The proven strategy developed over the past decade is to:

While the Seattle, Tacoma and Everett Regional Centers were selected to develop areas of high unemployment, the region as a whole is well endowed with resources, growing, and prosperous. Simply put, the Pacific Northwest is one of the better investment opportunities in the world.

With over 20 million people and over US $700 billion in gross regional product, the US Pacific Northwest (Alaska, Idaho, Montana, Oregon and Washington) and Western Canada (Alberta, British Columbia and Yukon) is one of fastest growing regions of North America. International trade, resource extraction, technology, and agriculture underpin the economy. It is one of one of North America’s most important gateways to East Asia, the host of the 2010 Winter Olympics and the site of several major infrastructure projects and internationally known businesses. The Seattle metropolitan area, together with Everett to the north and Tacoma to the south, form the commercial hub of this prosperous region.

In economic terms the Pacific Northwest is a relatively new addition to the world scene. Europeans arrived in the later half of the 18th century, most notably with the expeditions of Captain Cook UK, Malaspina — Spanish and Bering — Russian. These expeditions mapped the area and catalogued its natural resources. Captain Vancouver, part of Cook's expedition, highly recommended Puget Sound as a suitable place for European colonization but thought it was too far from population centers. European settlement trickled in soon after, primarily in search of furs. In the first half of the 19th century a steady stream of immigrants from the Eastern part of the US arrived on foot and covered wagons by way of the Oregon Trail. The stream of people increased with the opening of the transcontinental railroad. The arrival of the jet plane further increased this migration from all over the world. Modern transportation made a once remote, yet bountiful, part of the world accessible and, for better or worse, exploitable.

The region as a whole, but especially Seattle, is a hot-bed of high-tech business. It is also a leading "creative class" economic driver, with a thriving cultural sector, many knowledge workers and numerous international advertising, media and design firms. While Microsoft is of course the leading software company in the region, it is interesting to note that the Washington Software Alliance, www.washingtontechnology.org, includes over 1,000 member companies, all from the State of Washington.

While the Seattle Regional Center was selected to develop areas of high unemployment, the region as a whole is well endowed with resources, growing and prosperous. Simply put, the Pacific Northwest is one of the better development opportunities in the world.

American Life Inc. properties have historically maintained 97% occupancy. The overall growth of the Pacific Northwest economy, coupled with close in urban infill locations attracts companies to the American Life Inc.'s regional centers. At the same time, government has been acquiring substantial amounts of land and buildings for capital and transportation infrastructure projects. This net reduction in building stock diminishes supply, while the market continues to demand more.

Proximity to central business districts and regional transportation infrastructure decreases vacancy rates and tends to increase rents over more distant locations. These close-in areas benefit from increased transportation costs due to the rise of fuel prices. This has been demonstrated in Seattle's SODO district in recent years.

Being debt free eliminates the risks of losing a property to a lender in bad markets and increases the likelihood of receiving reliable and consistent distributions of rental income.

To prevent cost and level of service issues from affecting investor returns, all tenants sign "triple net leases1". Under these leases, all building operating expenses are charged to tenants.

1. Triple Net is a term for all expenses of the building, including: tax, insurance, repairs and utilities.

Exit strategies and options include: 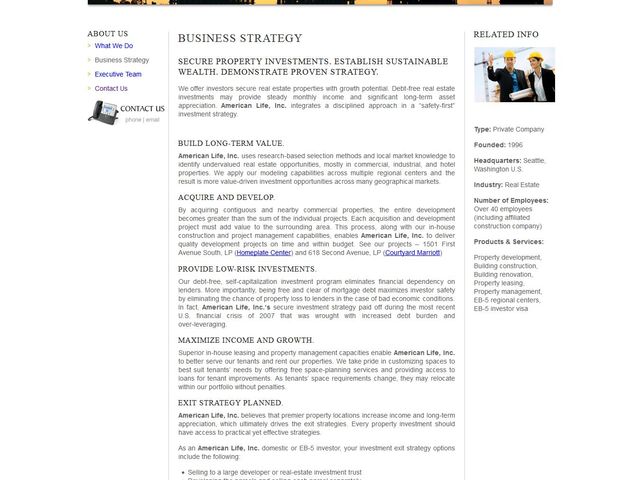 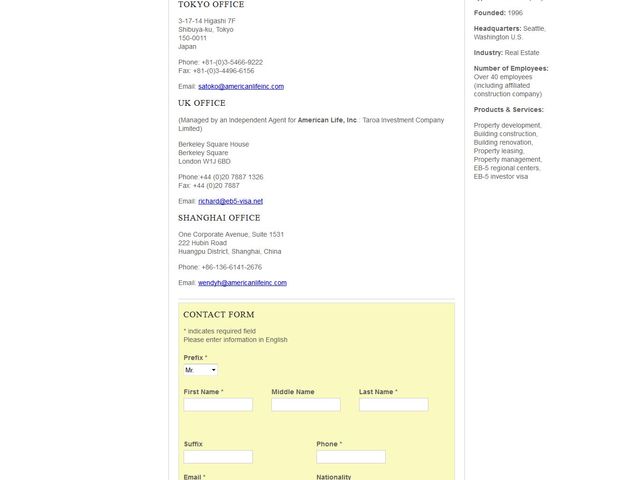 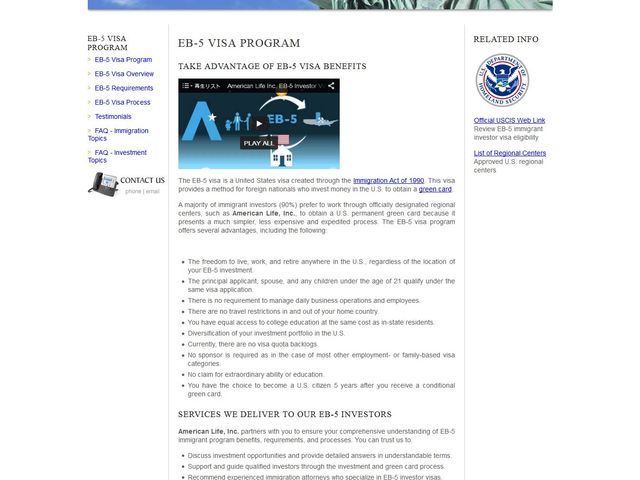 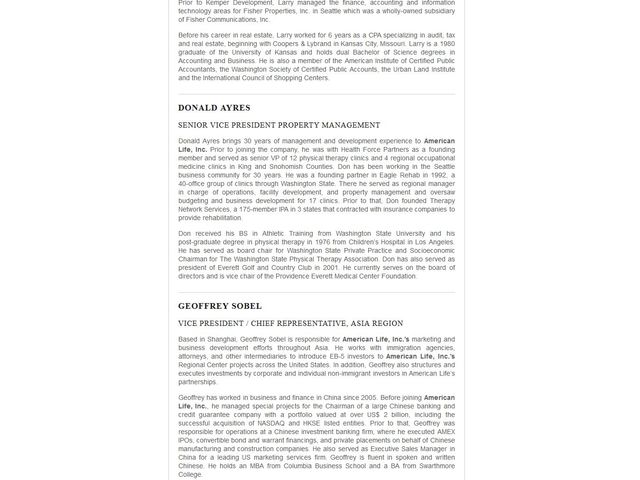 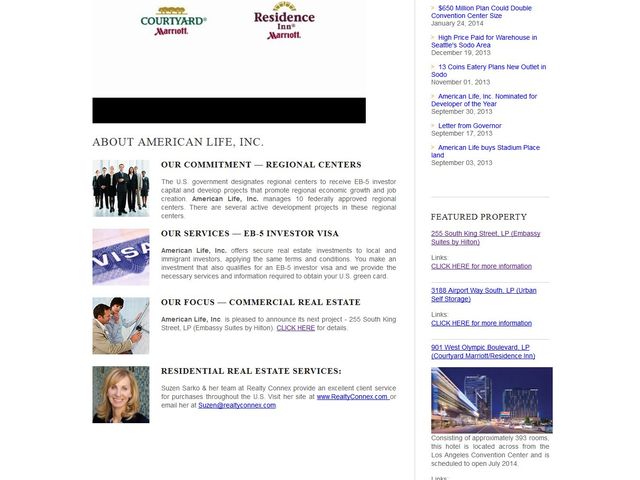 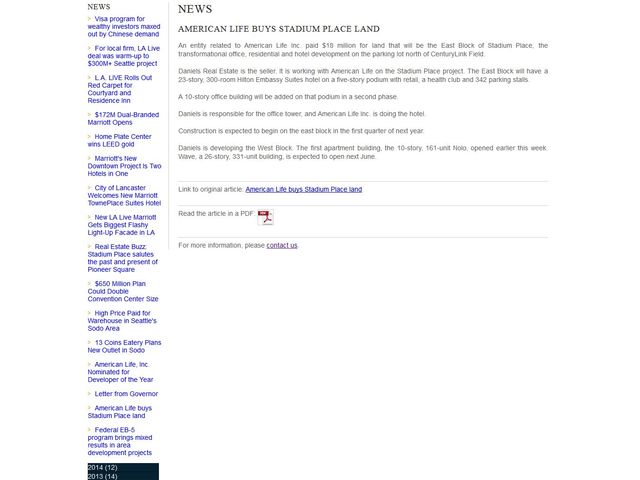 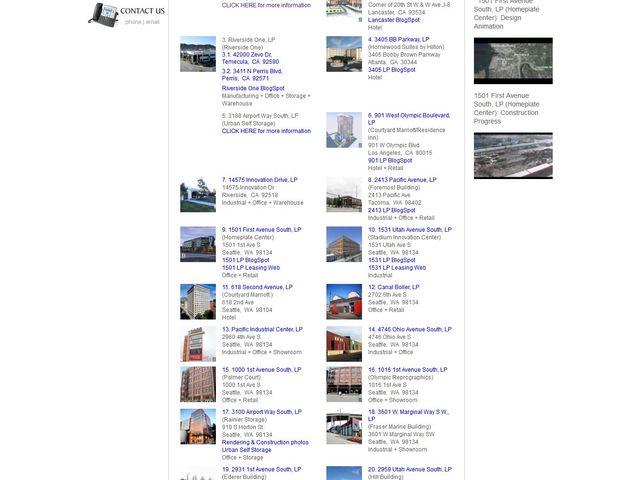 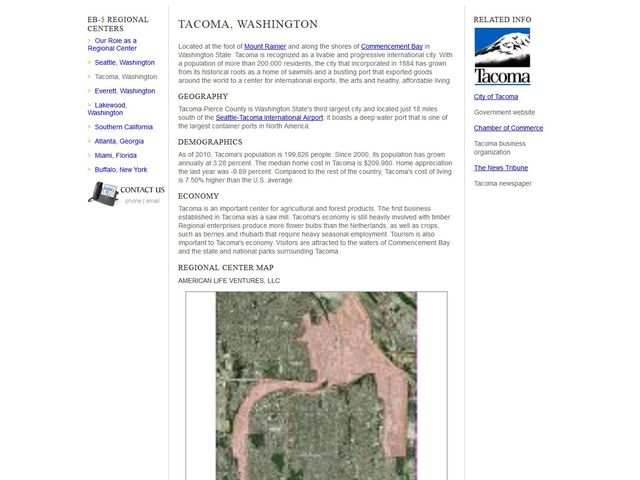 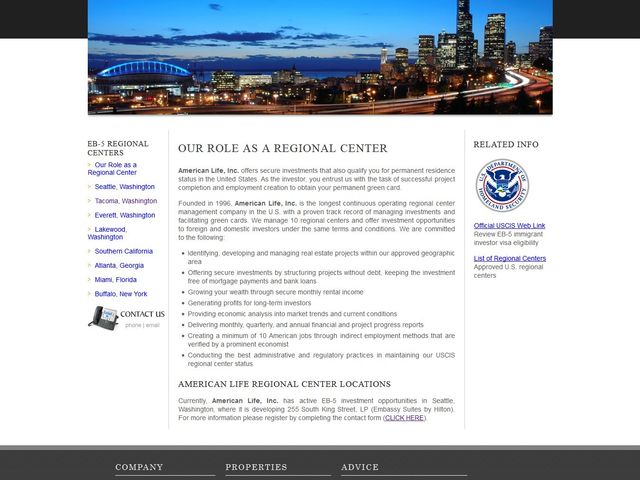 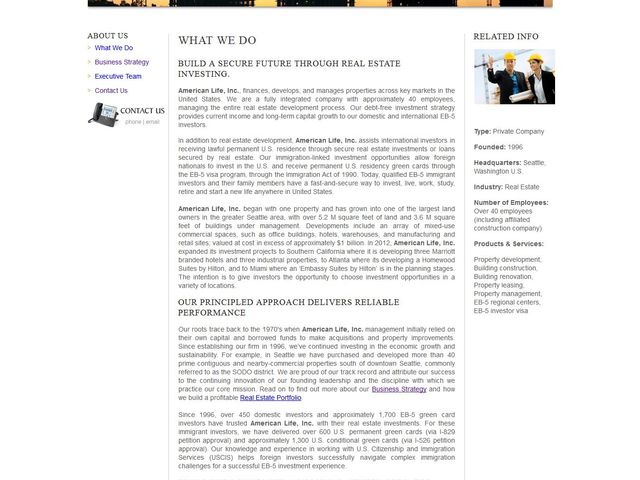