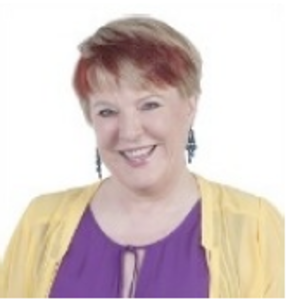 Sarah's most recent position was General Counsel of the Congressional Oversight Panel, the overseer of the Troubled Asset Relief Program (TARP), which was chaired by now-Senator Elizabeth Warren. At the TARP oversight panel, Sara spent 18 months on Capitol Hill investigating the implementation and consequences of the TARP in depth. She examined the government’s intervention in the automotive companies, the execution of the banking “stress tests,” the rescue of AIG, and the international aspects of the financial crisis. Sara has worked with the London law firm Norton Rose, as well as the D.C. office of Rogers & Wells. She later joined the Division of Corporation Finance of the Securities and Exchange Commission and as Chief of the Office of International Corporate Finance led the team drafting the regulations that put into place a new generation of rules governing the capital-raising process and the way in which non-U.S. companies accessed the U.S. capital markets. In 1990, Sara rejoined Rogers and Wells, which later became part of Clifford Chance, and in 2002, was elected to the first of three terms on the firm’s Partnership Council. During two of those terms, she served on the firm’s Audit Committee. While at Clifford Chance, she advised on capital markets transactions and corporate matters for companies in Asia, Africa, Europe and Latin America.

Sara Hanks, co-founder and CEO, CrowdCheck, is an attorney with over 30 years of experience in the corporate and securities field. Sara brings a wealth of legal expertise in securities and start-ups to the emerging marketplace for crowdfunding and other online offerings. Sara received her law degree from Oxford University and is a member of the New York and DC bars and a Solicitor of the Supreme Court of England and Wales.