The CMB Export EB-5 Regional Center (CMB) was authorized on August 15, 1997 and subsequently reaffirmed and geographically expanded April 2007, June 2010, May 2012 and July 2013. The formation of CMB (an acronym for “California Military Bases” or “Closed Military Bases”), as originally constituted, was intended to assist California communities which have experienced the devastating economic effects of military base closures due to the determinations of the Federal Base Realignment and Closure Commission (“BRAC”). The CMB Export geographic scope originally outlined in its authorization included the counties of San Bernardino and Riverside in Southern California and the county of Sacramento in Northern California. The business or operational focus of the original regional center designation was the rehabilitation to civilian use of the closed or realigned military bases and to provide jobs in the counties in which they reside.

Today, the primary focus of the CMB Regional Center partnerships is to assist needy communities and their related local government agencies throughout California, Iowa, Illinois, Ohio, Nevada, Texas, Florida and Georgia, Tennessee, North Dakota as well as Pennsylvania by channeling foreign national investment capital into larger infrastructure construction projects such as, roads, sewers, water, electricity generation, transportation, communication upgrades, and public and private building structures. CMB combines its capital with that of the federal, regional, state and city economic development authorities and private entities. The objective is to pool a significant amount of capital for various infrastructure investments that ultimately will stimulate economic growth because infrastructure is the backbone of long-term economic growth and job creation. This concept is the cornerstone of all CMB business plans and its subsequent partnerships. 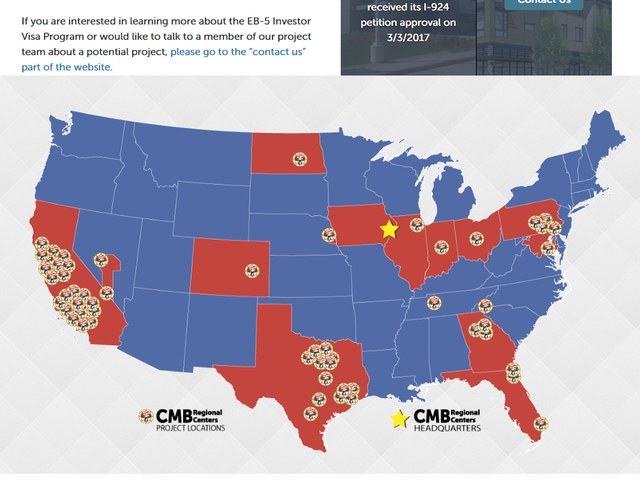 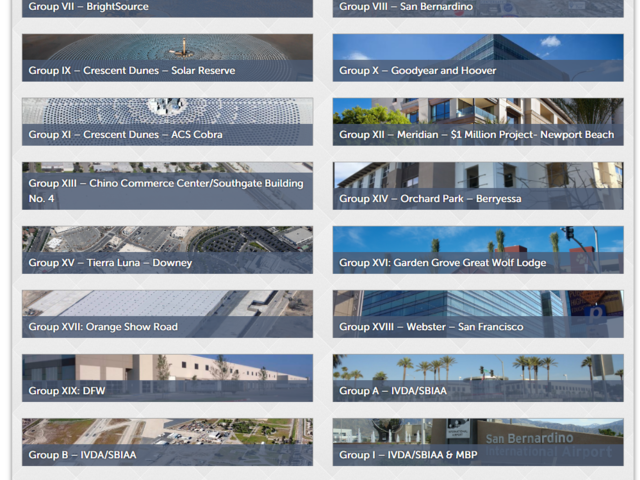 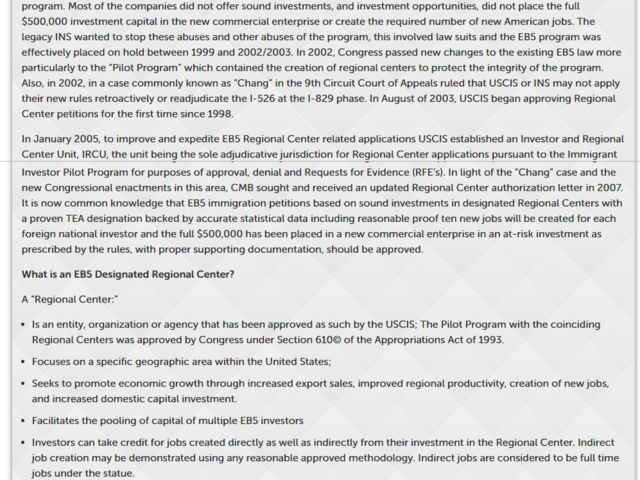 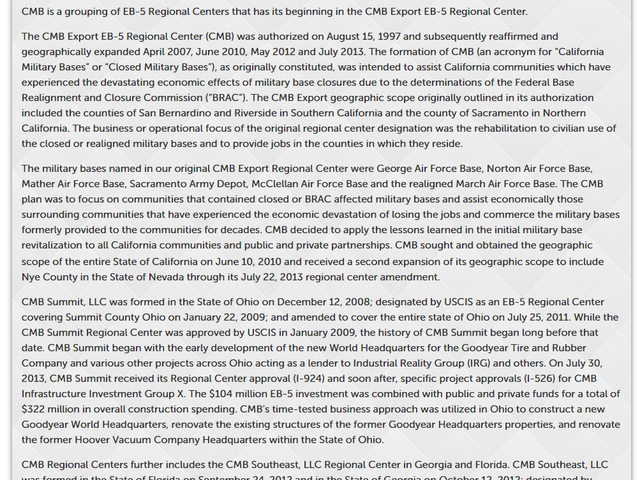 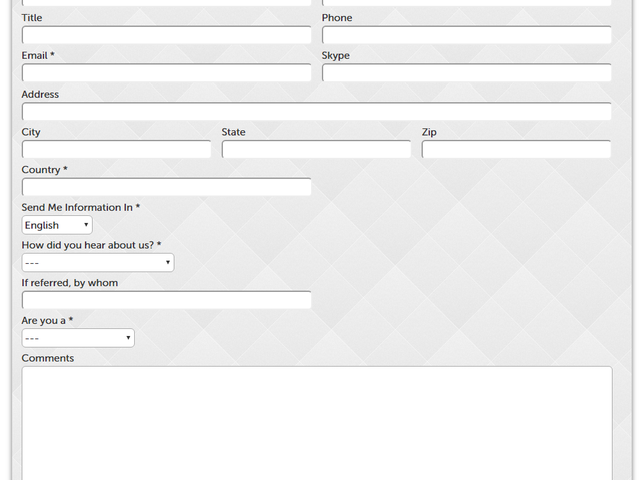