Century New York City Regional Center (“CNYCRC”), a USCIS designated regional center, is conveniently located in one of the most vibrant and dynamic cities in the world — New York City. CNYCRC sponsored EB-5 projects are located within the regional center’s approved geographic scope, a six county area which includes the counties of New York (Manhattan), Queens, Kings (Brooklyn), the Bronx, Westchester, and Nassau.

Founded and headed by George Xu, Century Development Group is an integrated Real Estate Development Company. Since the late 1990’s, Mr. Xu has been involved in the developments of residential, commercial, mixed-use and hospitality projects primarily in the borough of Queens, New York.  To date, George Xu has worked on over a million square feet of real estate developments; mixed-use developments including residential, hospitality, office, and retail. The total value of his completed projects is calculated to be over $237, 000,000. The net worth of his current and developing projects is anticipated to be over $421,000,000. The total assets of his projects is over $658,000,000.

Our company has been playing an important role in the real estate market, particularly in Queens County, New York City. Our mission is to create value for our investors, partners as well as the neighborhood and community in which we serve. We believe in Quality, Value and Integrity. 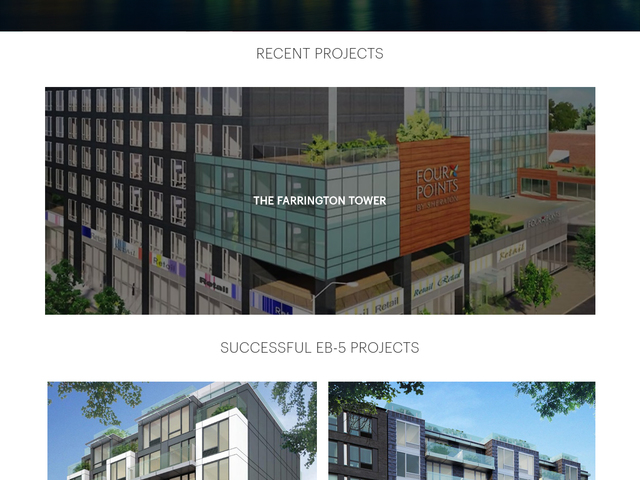 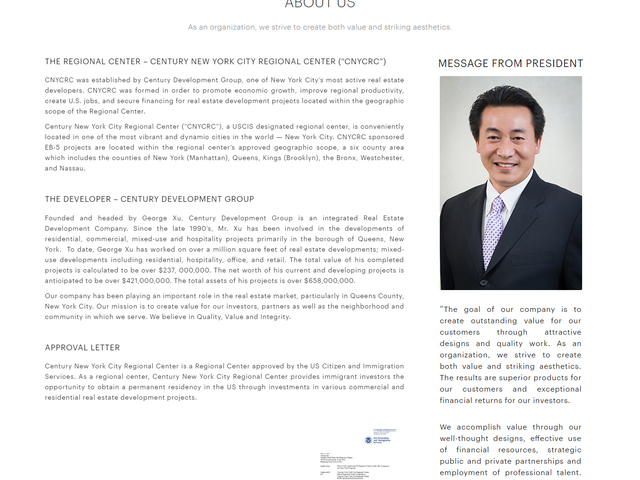 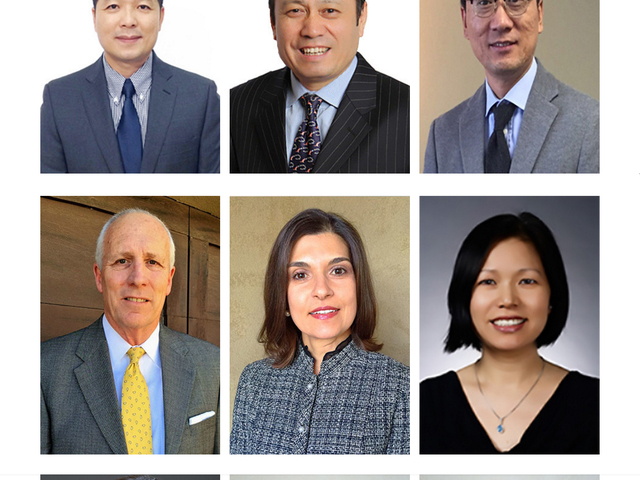 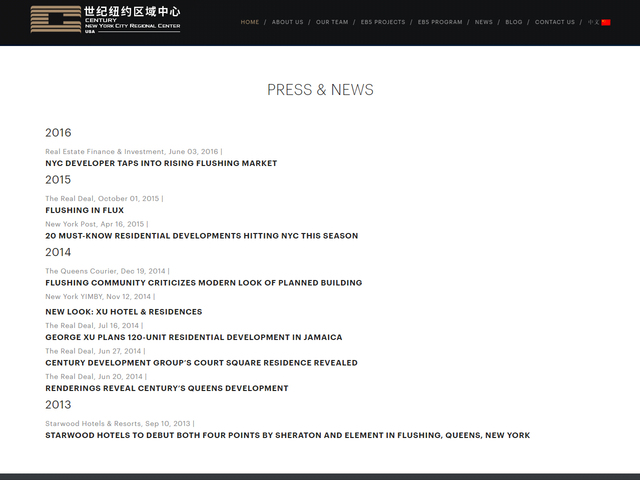 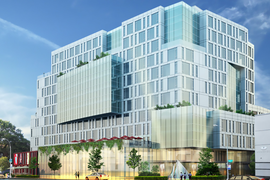 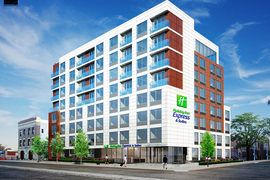 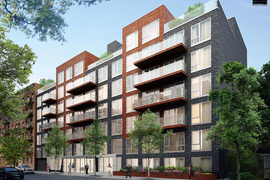 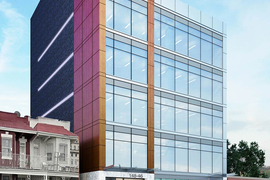 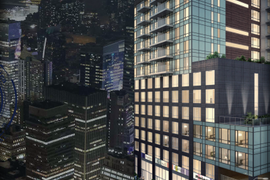