NOGC-RC targets only projects in the construction and hospitality industries. NOGC-RC develops its own projects and also lends it designation to developers raising funds for their projects. 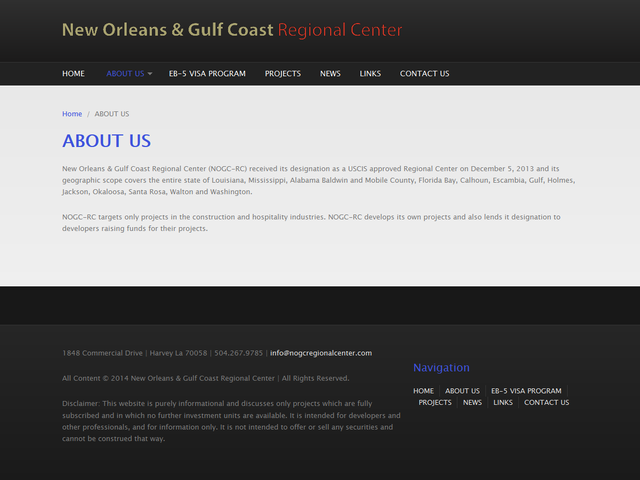 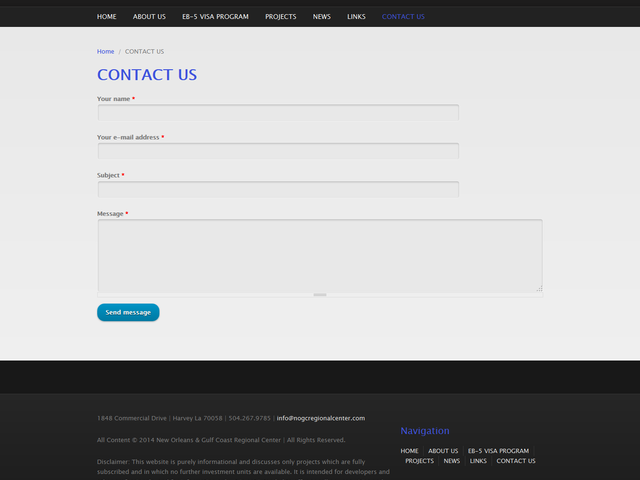 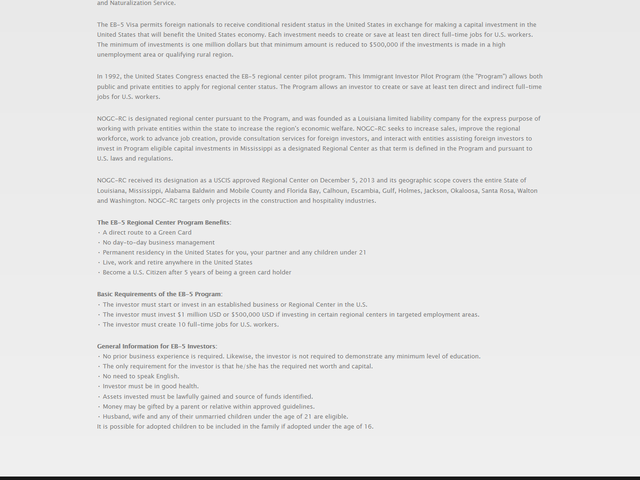 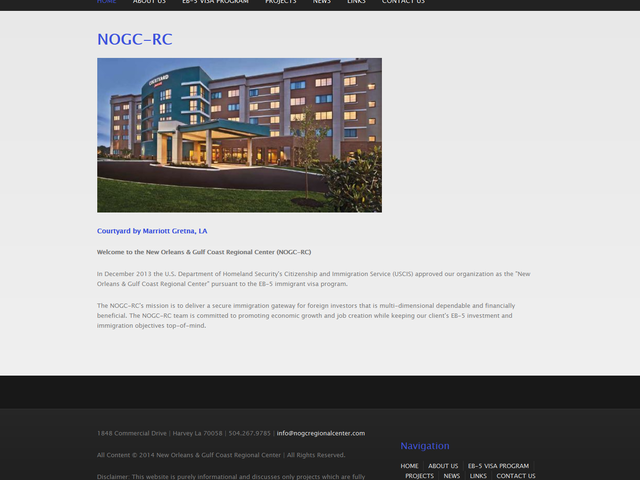 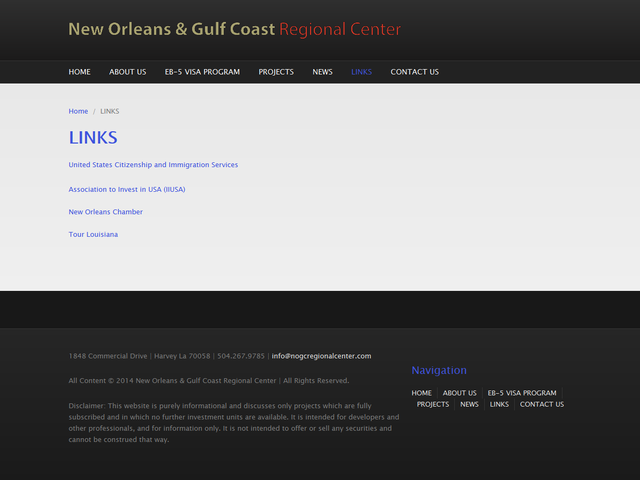 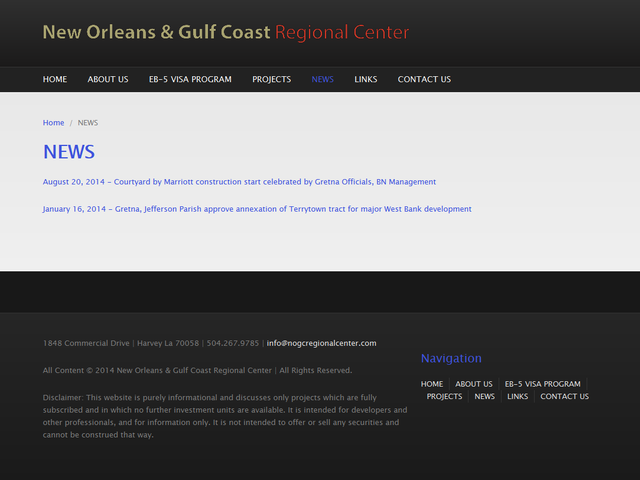 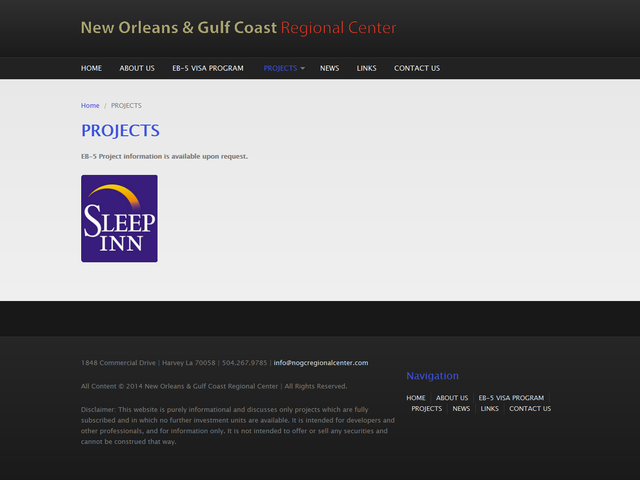 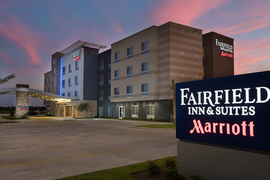 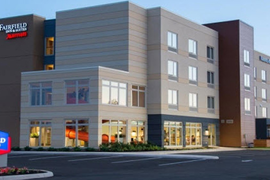 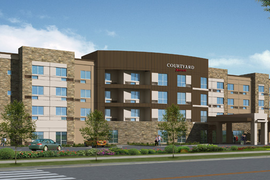