Alert: Regional Center has been Terminated. Termination Date: May 31, 2016.

Added to the IRG portfolio of brands in August 2013, SWIR is a 110-acre venue located at the Pima County Fairgrounds, 10 miles from downtown Tucson, Arizona. The track features a dedicated quarter-mile Drag Strip and first opened in August 1997. CIR is a 190-acre venue in Cordova, Illinois, featuring a 1/4-mile Drag Strip. It hosts the popular World Series of Drag Racing and frequent street drags and bracket racing programs. Acquired in November 2014, MDIR is located in the Baltimore/DC metro market and features a world class 1/4-mile drag strip. It hosts more than 80 events annually, including the World Cup Finals™.

Owned and operated since January 2013 by IRG, IHRA is the second-largest drag racing and fourth-largest motorsports sanctioning body. Established in 1970, the organization manages three national touring series, the Nitro Jam Drag Racing Series™, Sonic Rush Tour™ and Street Warriorz™. With headquarters in Norwalk, Ohio, IHRA sanctions more than 110 motorsports facilities in the U.S. and Canada and has more than 13,000 racers of all skill levels as members.

IRG’s subsidiaries now promote more than 1,150 motorsports, live entertainment and corporate events annually at its venues and within its series. IRG is also affiliated with the Palm Beach Grand Prix and is an equity owner in the Manufacturers Series: Super Chevy Show Series, Fun Ford Series, and Mega Mopar Action Series. 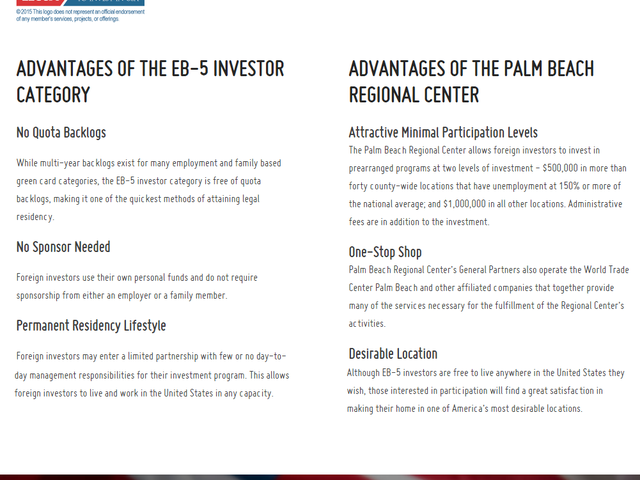 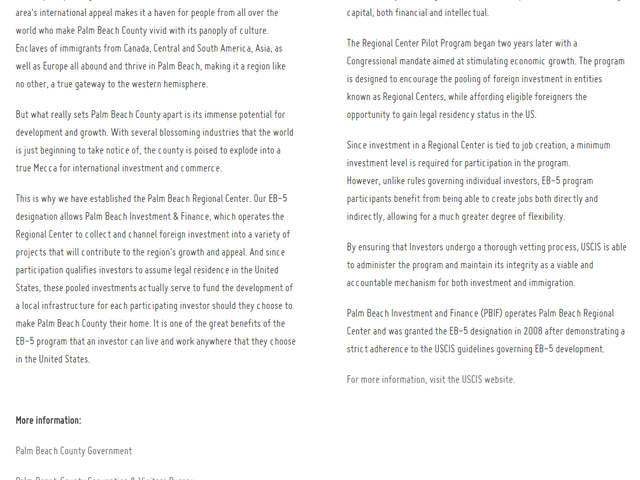 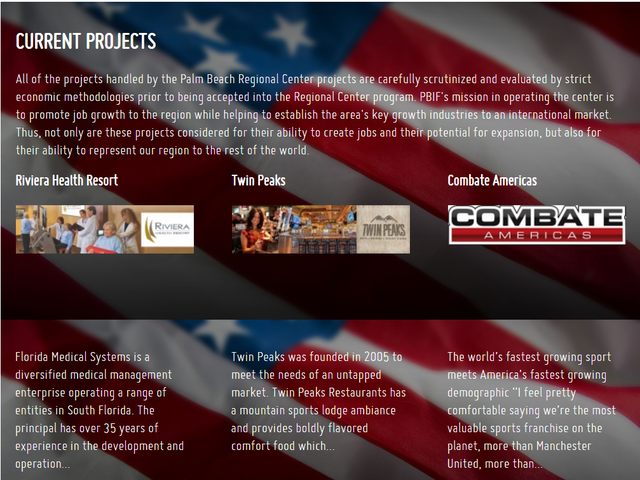 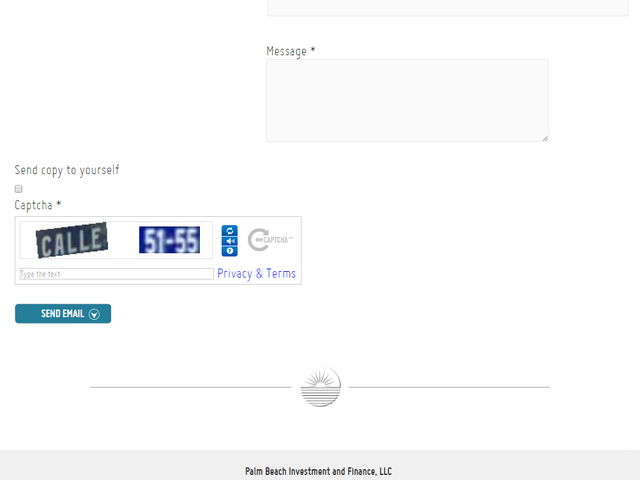