Appalachia has willing workers and great ideas for new ventures, but promising projects often stumble for the lack of capital. Now, two veteran economic developers are hoping to coax overseas investment to projects across Western North Carolina and east Tennessee. Dale Carroll and Pam Lewis have launched the Appalachian EB-5 Regional Center, the first local company seeking money from federally vetted foreign investors. Rich foreigners willing to invest at least $500,000 in the mountains to create new jobs could earn the right to live and work in the U.S. with green cards for themselves and their families. Meanwhile, American workers will get permanent jobs in new projects, ranging from medical centers to factory expansions, hotels and movie projects. In North Carolina, foreign investment helped build a cold storage facility at the port of Wilmington, critical for farmers and food manufacturers exporting overseas. 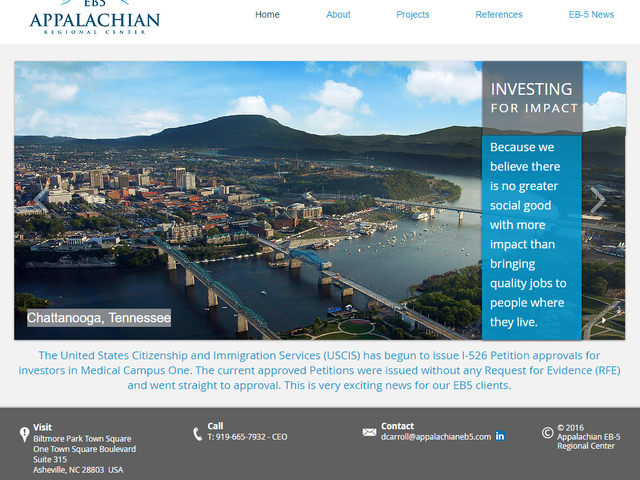 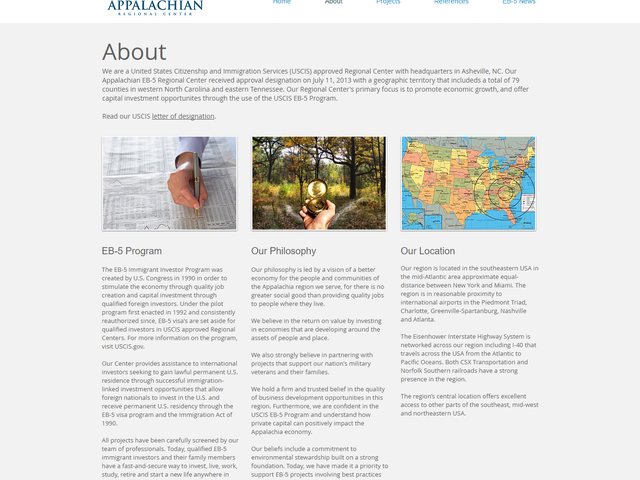 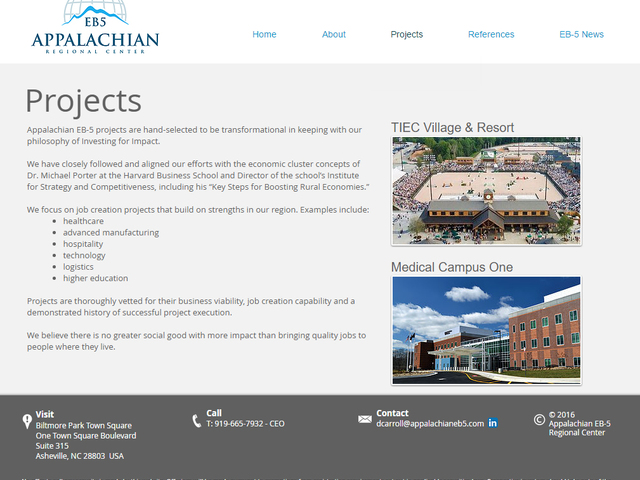 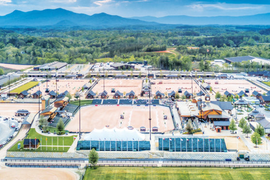 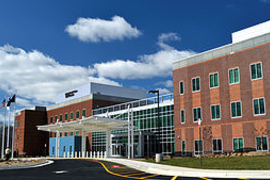