Florida Regional Center was formed to provide Investor Capital to those businesses who need additional capital to expand and grow while providing job creation within the Region. 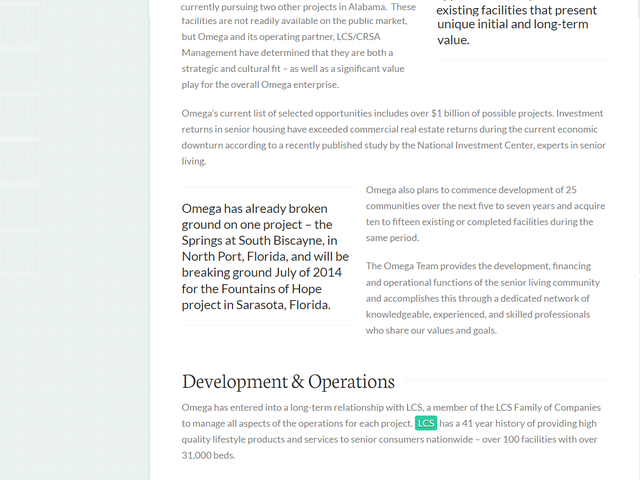 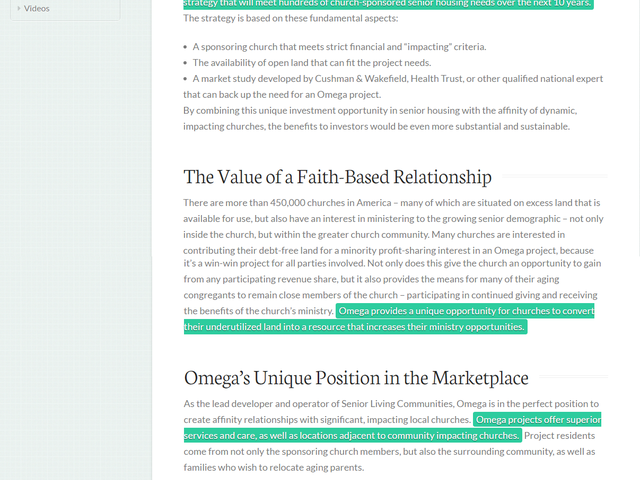 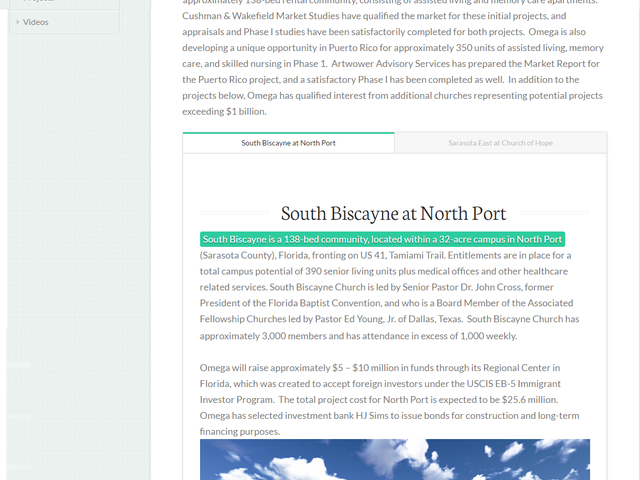 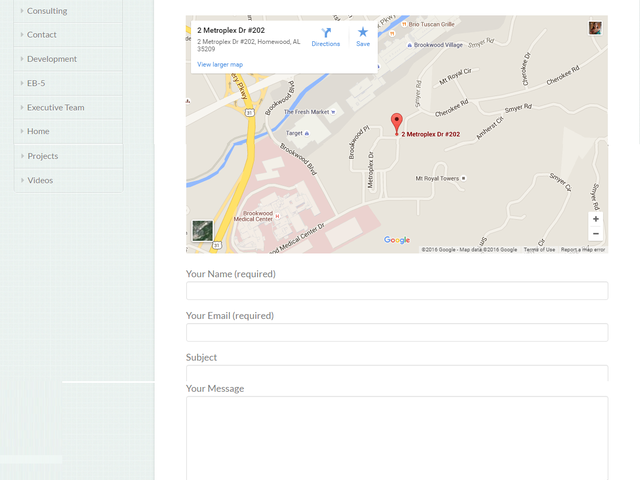 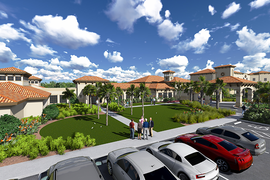 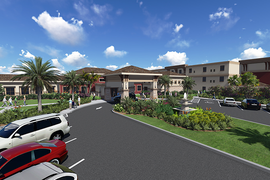 Creative developers can find opportunities on the Gulf Coast
May 22, 2015

Creative developers can find opportunities on the Gulf Coast
May 22, 2015