The Grand Canyon regional center is located in Phoenix in the state of Arizona, which is sometimes called 'The Grand Canyon State'. Phoenix is the 5th largest city in the United States, and is one of the fastest growing, with more than 3.8-million residents in the Greater Phoenix Metropolitan area within a $50-billion marketplace.

Offering a sophisticated skyline against rugged mountains, and cacti most people only see in movies, Phoenix is situated in the heart of the Southwest—an area home to 22 different Native American tribes. An international airport provides easy access to Los Angeles, San Diego, Las Vegas, and San Francisco.

The home of Arizona State University, Phoenix sports a young, educated workforce, and elegant family neighborhoods at a reasonable cost of living and with access to a growing culture of art, music, and fine dining. Ethnic populations are thriving and there are numerous businesses, markets, churches, and restaurants that cater to various local ethnic groups.

Phoenix still has real cowboys, but the number one reason tourists visit is sunshine—more than any other major metropolitan area in the United States. Residents enjoy sophisticated spas, fashionable shopping malls, and world-class golf resorts. With mountains at your door step and six lakes within just over an hour's drive, close to 50,000 people come to Phoenix each year and decide to call it their home. 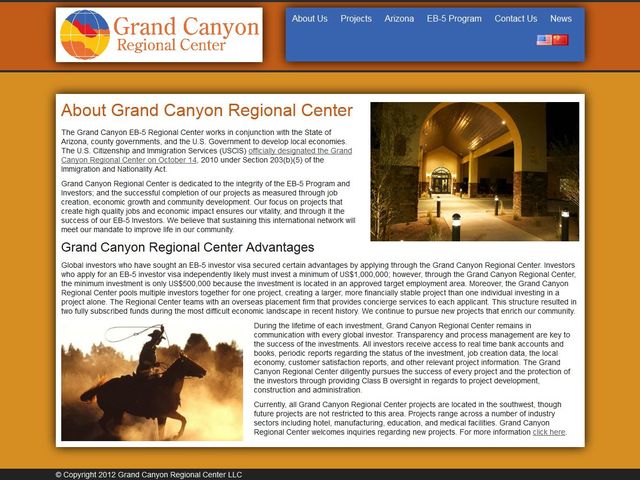 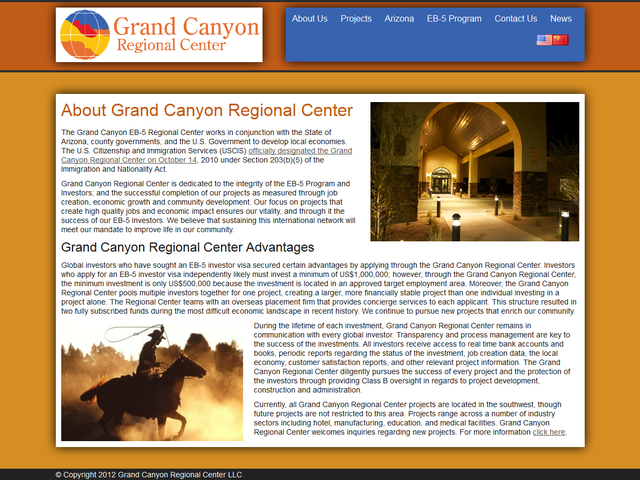 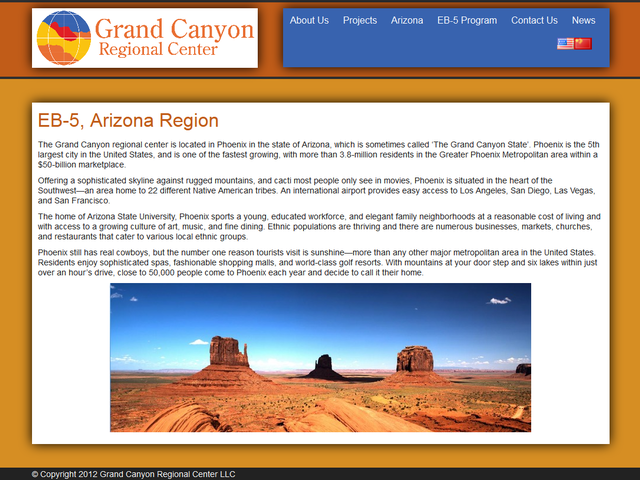 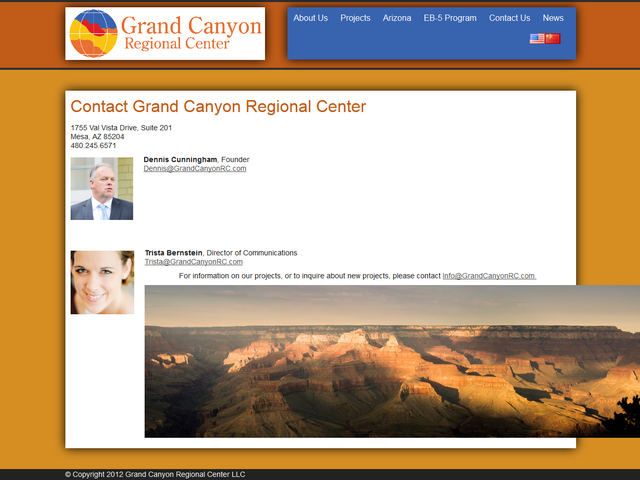 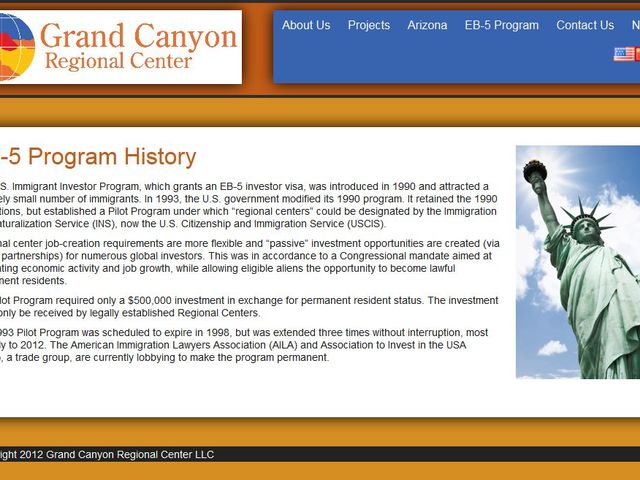 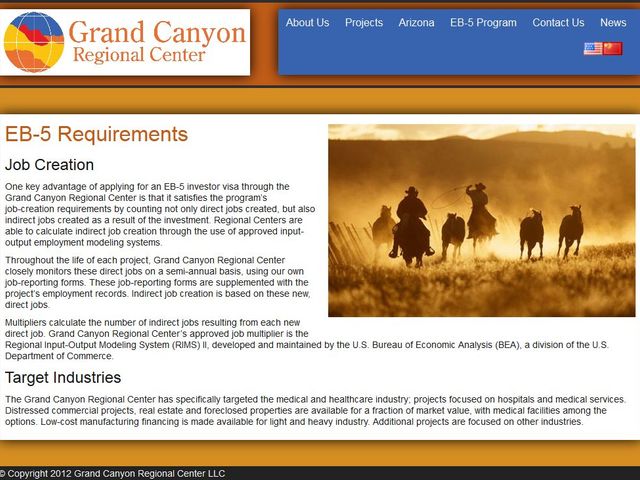 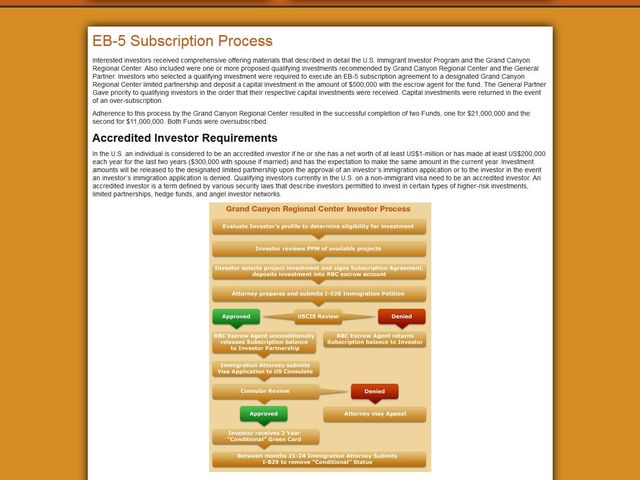 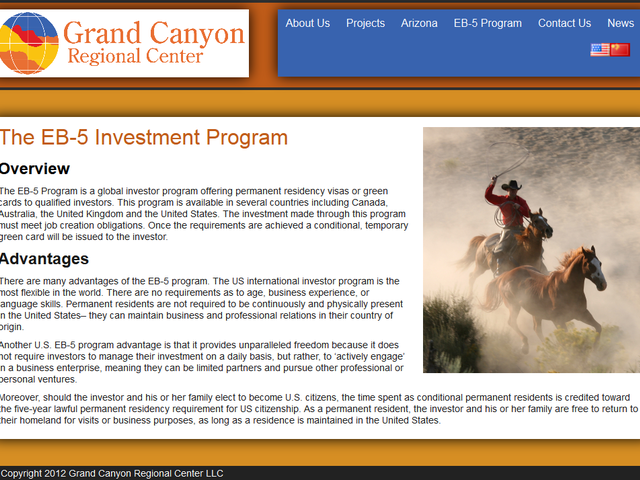 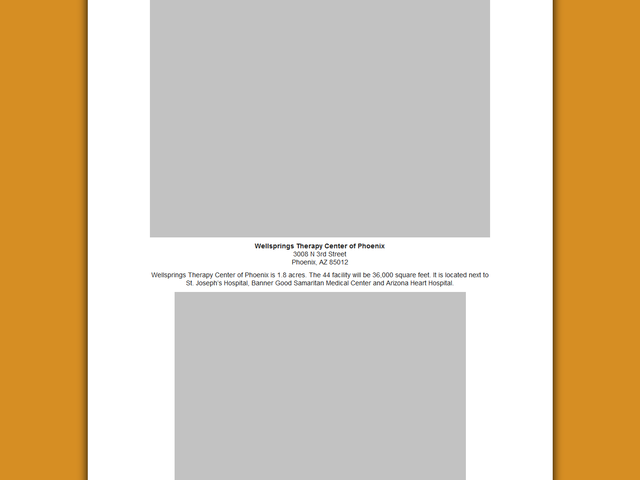 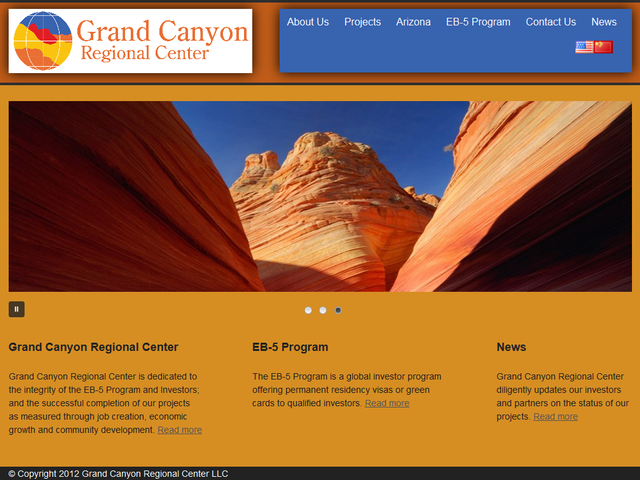 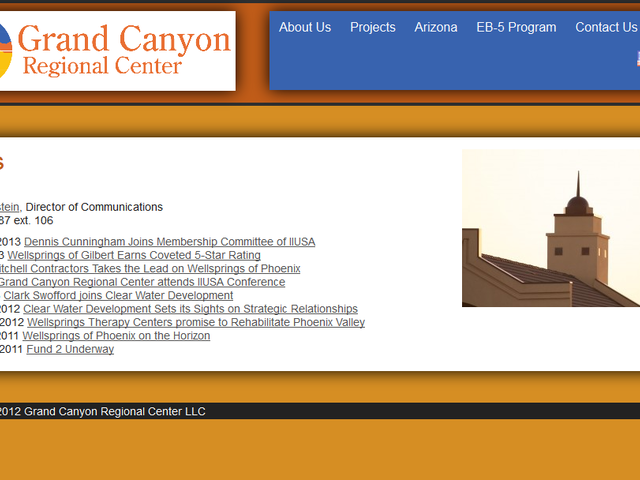 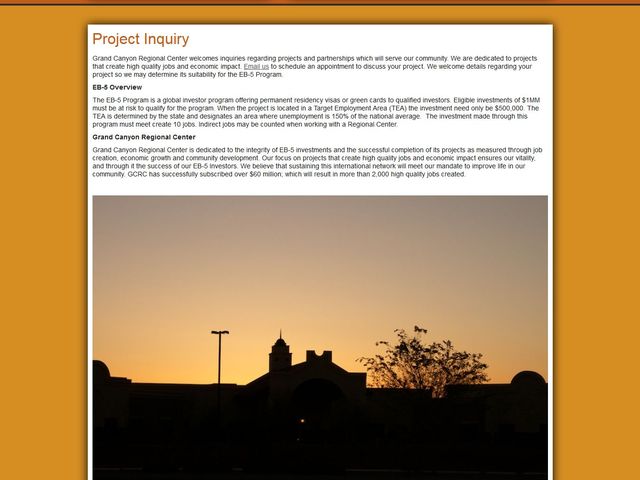