The overall University of Miami Life Science & Technology Park project consists of an eight-acre site planned for development with a five-building, 1.65 million square foot potential development which will include biomedical research and development along with supporting activities. The UMLSP site is adjacent to the University of Miami Miller School of Medicine within the Miami Health District of the City of Miami. The UMLSP site fronts Miami-Dade’s major north-south and east-west traffic arteries, Interstate 95 and State Route 836. Information on the Life Science & Technology Park may be viewed at www.umlsp.com.

BirchLEAF’s financing agreement is based on Building One of the UMLSP, a six-story life science/medical research building comprising approximately 252,000 rentable square feet. Construction of the facility commenced in Spring 2010, with the core and shell completed in June, 2011. The land that comprises the UMLSP is owned by the University of Miami. The University has leased the land on which Building One was constructed to Wexford under a 60-year ground lease.

The lead design architect for the Life Science Park’s Master Plan and Building 1 is Zimmer Gunsul Frasca (ZGF), a nationally recognized life science facility designer. Building 1 was designed to achieve a minimum LEED Silver certification and was constructed by The Whiting-Turner Contracting Company. Parking is provided by an adjacent surface lot of 2.8 acres.

An economic impact study pertaining to the proposed Regional Center was performed by The Jacob France Institute of the University of Baltimore. As indicated by the study, the funding of the University of Miami Life Science & Technology Park is projected to create approximately 1,595 jobs, on both a direct and indirect basis.

BirchLEAF Miami Life Science Fund, LP offered up to 40 individual investment units to invest in Building 1 of the University of Miami Life Science & Technology Park project. The project was sold out and closed to new investors on December 31, 2010. In March 2012, all of the forty I-526 petitions had received USCIS approval. 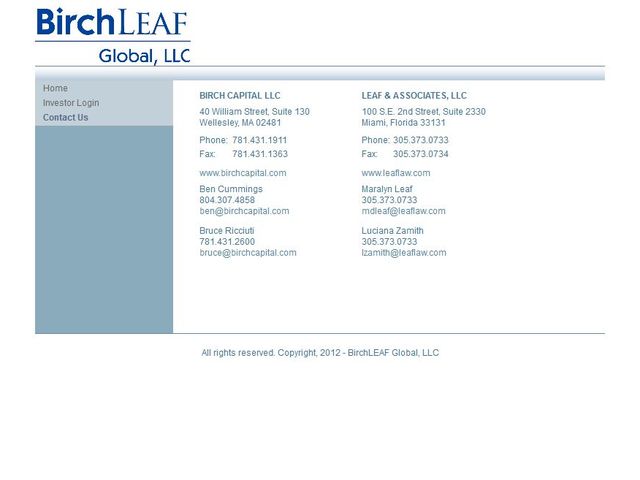 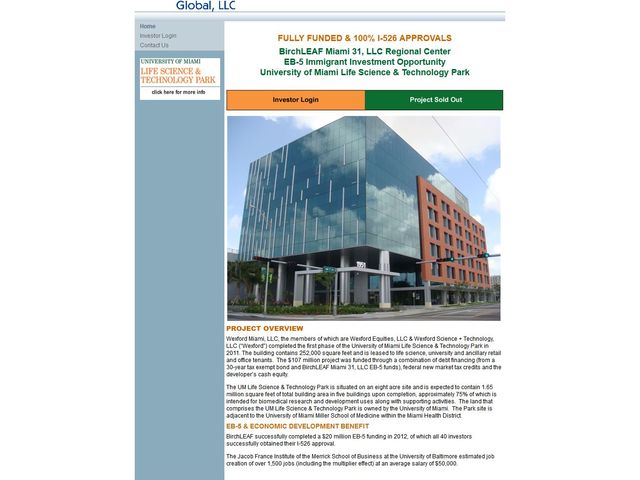 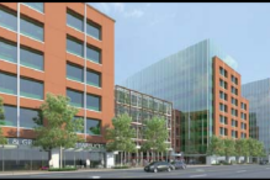