The Oklahoma State Regional Center is a commercial enterprise dedicated to promoting economic growth, improved regional productivity, job creation, and increased domestic capital investment in our state.  We coordinate foreign investments in local projects / developments in compliance with the U.S Citizenship and Immigration Services (USCIS) EB-5 visa program under the Immigration Act of 1990, as amended, and under Section 610 of Public Law 102-395 (Oct. 6, 1992).

The EB-5 Program is a federal foreign direct investment, immigration, and regional economic development program that provides access to foreign capital for U.S. businesses and creates American jobs at no expense to the American taxpayer, as well as gives qualified foreign investors the opportunity to obtain permanent resident status in the United States.

As a result of this unique federal program, several billion dollars in investment have been brought into various projects and tens of thousands of American jobs have been created throughout the country.  Globalization has spurred an unprecedented rise in wealth overseas, as well as increased the transfer of capital between nations. By combining immigration benefits with investment incentives, the EB-5 Program provides a welcome avenue for overseas wealth to be with the U.S. economy – tapping into new opportunities and opening a new frontier for development finance programs.

Regional Centers, established through Congress in 1990, designated by the U.S. Citizenship and Immigration Services (USCIS), are legally established entities that coordinate foreign investments in compliance with the EB-5 visa program.

The Oklahoma State Regional Center obtained its approval as a regional center from the (USCIS), and is eligible to receive immigrant investor capital. 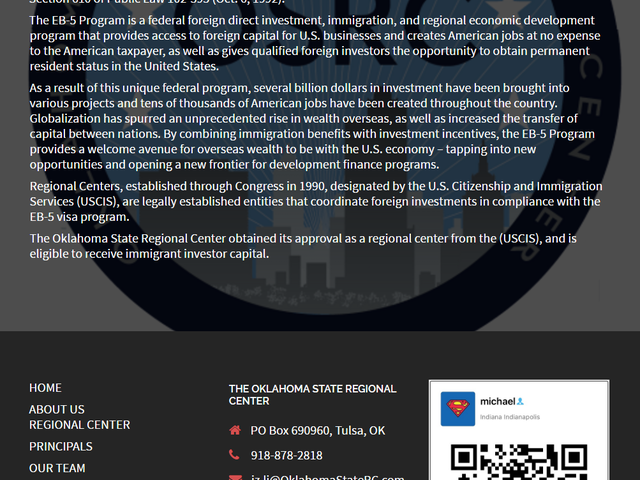 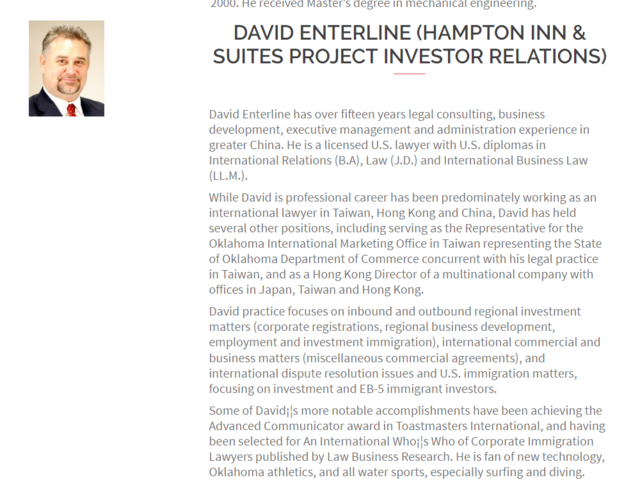 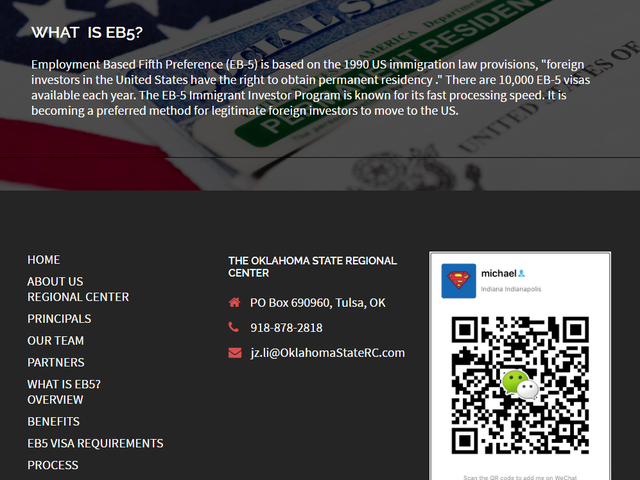 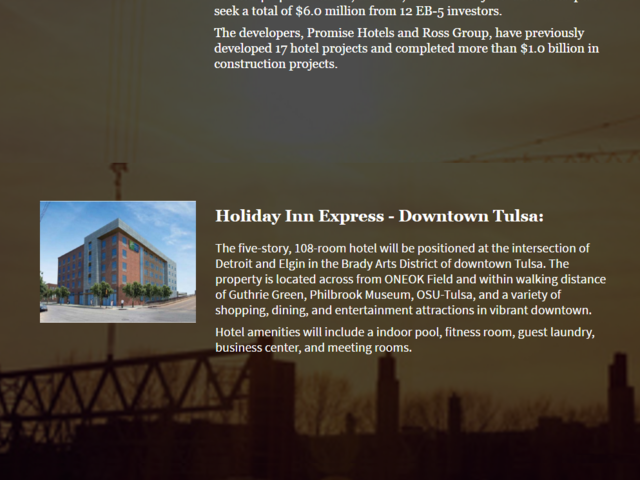 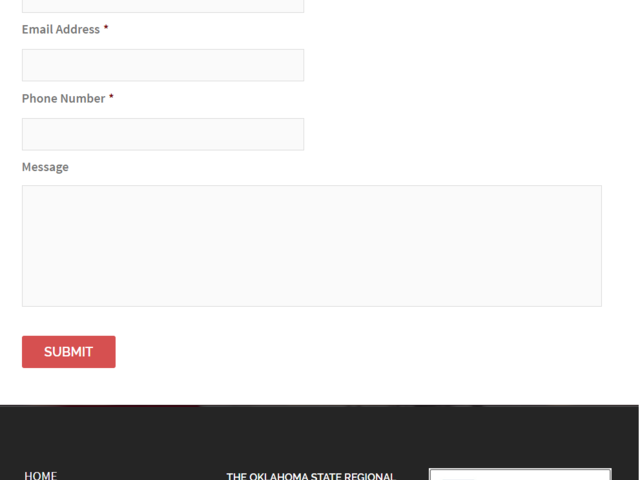 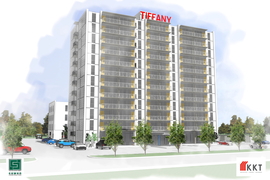