Immigration isn't just for tired, poor, huddled masses. Through a federal program that usually flies under the radar, a limited number of wealthy foreigners are able to get U.S. green cards in exchange for $500,000 investments in American ventures.

"Philadelphia, up until maybe recently, was the epicenter of EB-5," says Ron Klasko, an immigration lawyer. "There were more EB-5 projects in Philadelphia than any other city in the country." 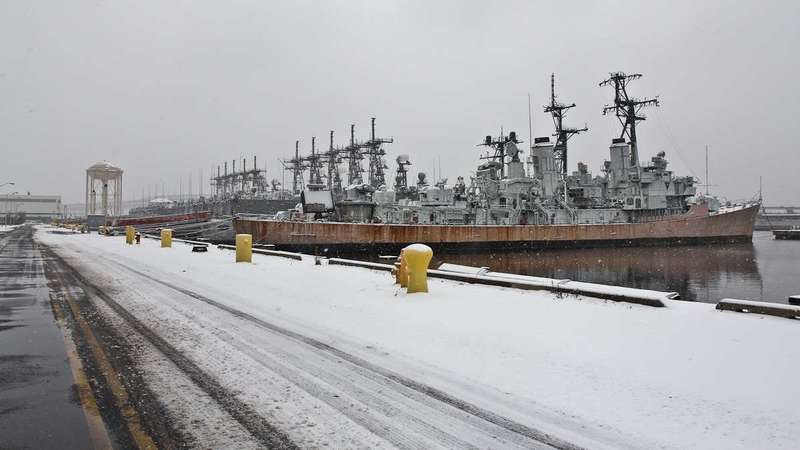 He points to a range of projects, including the Pennsylvania Convention Center, Comcast Center, SEPTA's new swipe-card technology, as well as the Interstate 95-Pennsylvania Turnpike connection project, all of which have proceeded with EB-5 loans.

Klasko says the deal pays off in three ways. First, projects that might not otherwise proceed due to a lack of financing are accomplished.

Second, to earn a green card, foreigners must document that their investment created at least 10 new American jobs. 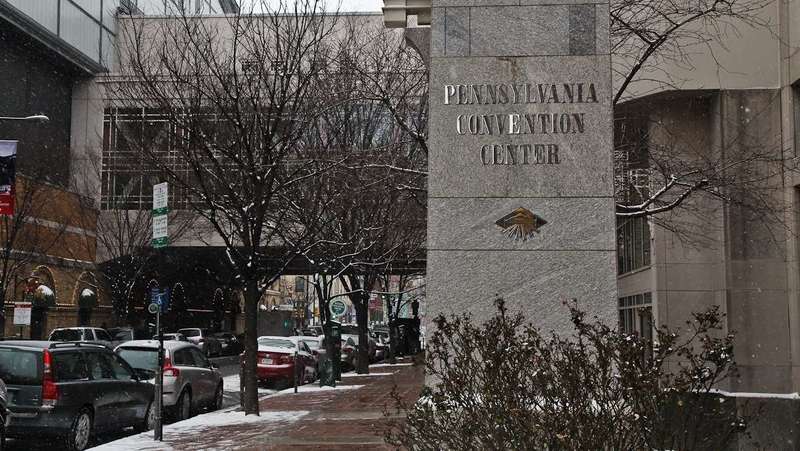 "So that's a win-win," says Klasko. "And the third win is, you get immigrants who are high net worth individuals coming to the U.S., and they are not only investing in this, but they are otherwise contributing to our economy. So, there's no losers, everybody wins. How many government programs can you say that about?"

When it passed the program in 1990, Congress was aiming to spur foreign investment. In the early years, however, EB-5 was little promoted and rarely used. That changed when the recession hit, causing credit markets to dry up;  the popularity of EB-5 loans soared.

Philadelphia's experience with the program, though, dates back to 2004, when the Philadelphia Industrial Development Corporation first used foreign investments to start transforming the blighted Navy Yard.

"For Philly to be viewed ... on the forefront of this is a positive thing. It shows that we are willing to evaluate opportunities," says John Grady, president of PIDC.

His group has spearheaded 27 projects to date, attracting more than $600 million in foreign investment. At the Navy Yard in South Philadelphia, EB-5 loans have funded infrastructure and environmental cleanup, as well as building upgrades for Urban Outfitters, Aker shipbuilders, and a Marriott hotel.

"I think over the last decade, we've seen the Navy Yard really emerge as a major regional destination for employment ... and the EB-5 program has really allowed us to do more faster," says Grady.

EB-5 loans generally come with interest rates below 3 percent, which is often better than banks or bonds can offer. The repayment terms are also favorable.

But is it 'un-American'?

The program has faced criticism, though. Opponents question if it's "un-American" to put citizenship up for sale. And there have been high-profile cases of fraud.

"A lot of the controversy has to do with the fact that sometimes investors get involved in projects with unscrupulous EB-5 operators, and they lose their money," says Audrey Singer, a researcher at the Brookings Institution. "They may lose their opportunities for green cards, as well."

PIDC is quick to point out its 100 percent repayment rate to foreign creditors.

The only local hiccup was in 2008, when the Convention Center initially rejected the money, saying it didn't want to get involved with what looked like immigration policy.

Many countries run similar investment-for-residency deals, including Canada, France, Great Britain and Bulgaria. For wealthy Chinese families, who now account for about 85 percent of EB-5 visa holders, the U.S. often is the most attractive destination.

"First reason is education here is better [than] in China. So me and my brother will get a better education in the States," says Iris, a 22-year old senior at Penn State.

(She asked that we not use her last name because of potential for unwanted attention.)

Her parents came to live in suburban Philadelphia in 2010, but even with the comforts of wealth, the transition wasn't easy.

Her father still travels back and forth because most of his business remains overseas. Iris, though, is likely to stay on the East Coast, if she can find a job after graduation.

"I would say China is my hometown, but I have a home in the States."

EB-5 is now so popular in China that the program hit its cap of 10,000 visas for the first time last year. Congress has debated increasing that limit, but so far there hasn't been any movement.

For the I-95 project, investors are expected to deliver the first round of cash in April. The Pennsylvania Turnpike Commission says the program will save taxpayers $35 million over the first phase of construction. If it goes smoothly, the group says it may look to EB-5 again in the future.