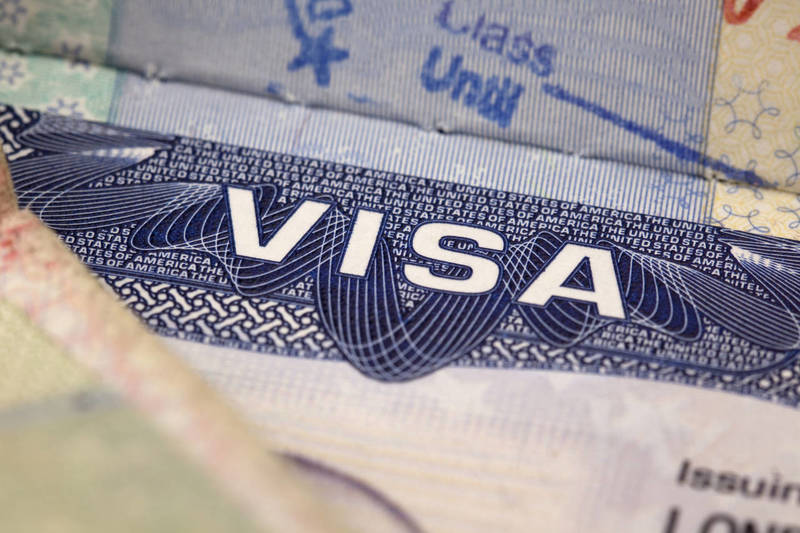 Even the snowy slopes of rural Vermont aren’t too remote for allegations of large-scale fraud.

The U.S. Securities and Exchange Commission has filed a civil lawsuit alleging a “massive eight-year fraudulent scheme” involving a series of real-estate developments by Jay Peak ski resort in Vermont and a federal program that offers green cards to foreign investors.

The complaint filed in federal court Tuesday alleges that the owner and chief executive of the resort “systematically looted” more than $50 million raised from dozens of foreign investors in what the agency called a Ponzi-like scheme. The SEC claims they used funds from newer investors to fill budget shortfalls in hotel and condo projects, as well as using investor money for personal gain.

Representatives for Messrs. Stenger and Quiros didn’t respond to requests for comment.

The action named Jay Peak’s chief executive, Bill Stenger, but focuses largely on its owner, Ariel Quiros, who allegedly used some of this money to pay for a condominium at Trump Place in Manhattan and to help buy Jay Peak in 2008.

The lawsuit is hardly the first allegation of fraud involving the federal immigration program, known as EB-5. The program gives green cards to foreigners who invest $500,000 in businesses that are measured to have created 10 jobs per investor. Others cases have popped up in Chicago and California, and the SEC put EB-5 investigations on their priority list this year.

The investors tend to care far more about getting the green card than the return on their investment, so they tend not to scrutinize investments as closely as would a typical, local investor, EB-5 professionals say.

EB-5 reform measures proposed in Congress have stalled amid a fight between major urban real estate developers and rural lawmakers.

The action against the Jay Peak resort is probably the highest-profile project to be labeled fraudulent by regulators. The northern Vermont resort has used EB-5 for years, saying it created thousands of jobs where they would otherwise not have been created.

Regulators allege that foreign investor money for construction of condominiums and hotels went toward uses like paying Mr. Quiros’ personal taxes. As Jay Peak raised additional EB-5 funds for additional projects, more money went to fill gaps in past projects and for personal uses, according to the complaint.

One of the latest projects, a planned bio-research center, is at least $43 million short of the money needed for completion, and it “appears in grave danger of not being built,” the SEC said.