Does the EB-5 visa program take advantage of investors? 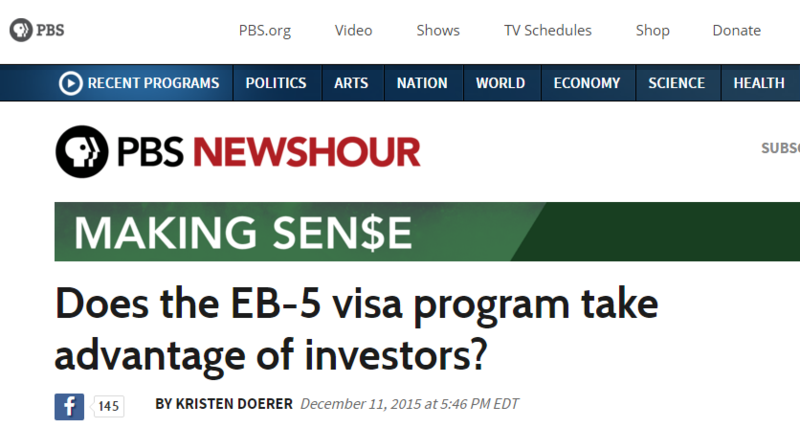 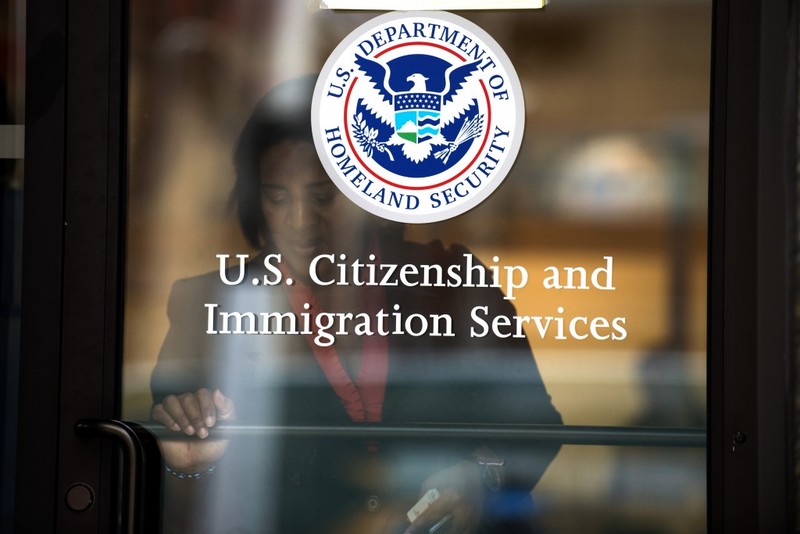 Wealthy foreigners have invested $500,000 each into Vermont’s Jay Peak Resort through the EB-5 immigrant investor program. Now, some of them aren’t so sure they will get their money back. Photo by REUTERS/Keith Bedford

This week, Making Sen$e has been covering a little-known visa immigrant investor program, known as EB-5, which is now up for Congressional reauthorization. By investing upwards of $500,000 into a commercial enterprise, wealthy foreigners and their families are granted green cards, so long as the investor can prove that 10 U.S. jobs have been created as a result of his or her investment.

Proponents have touted the program as a job creator with no cost to the U.S. taxpayer. Critics question the ethics of selling visas and say that the program is prone for corruption. In one particularly egregious case, a man fraudulently raised $160 million from nearly 300 Chinese investors in Chicago, siphoning off a portion of the funds for personal use.

On Tuesday, Making Sen$e laid out the controversy surrounding the EB-5 visa program, and on Thursday, Paul Solman reported from Vermont’s Jay Peak Resort, where a showdown has been brewing between the developer and CEO of Jay Peak, Bill Stenger, and 20 of the resort’s earliest EB-5 investors, who fear they won’t ever see the half a million dollars each they invested in Jay Peak.

VT Digger, an investigative Vermont news website, has been following the controversy and reported in June that Jay Peak was under a Securities and Exchange Commission investigation.

Here’s a snippet of what’s been going on in Vermont’s Northeast Kingdom, first in Bill Stenger’s own words:

We’ve been working on the four-season concept at our resort for about 20 years, and we’ve been implementing it now for about the last 10 years.

The ability to borrow money in 2008 was almost nonexistent. And because of the EB-5 funding that was available to us at that time, we were able to implement our plan. Commercial lending of that magnitude in a rural community was impossible to find, and frankly, it’s still impossible to find.

In the last seven years we have invested about $250 million in the Jay Peak Community, and we have constructed three different hotels, a beautiful indoor water park, an ice arena, a conference center, a wedding facility, a number of restaurants and spa facilities. We’ve grown our business from what was about 125,000 visits a year to close a million now. Our revenue growth has gone from about 6 million a year to this year we are approaching 60 million. Our employment numbers have grown, we are now employing 1,600 people in the wintertime, and we have had a tremendous indirect effect in jobs around our community. And we have made tremendous impact on the local economy throughout our region.

As Bill Stenger notes, technically all investments must be “at risk” investments, but asReuters has reported, it’s not unusual for developers and regional centers to promise more than they can deliver.

A group of immigrant EB-5 investors are incensed that Bill Stenger, president and CEO of Jay Peak Resort, seized ownership of the Tram Haus Lodge and turned their half-million dollar equity stakes in the property into IOUs.

Investors had no knowledge of Stenger’s actions until five months after they were executed.

Stenger and his partner at Jay Peak, Miami-based Ariel Quiros, dissolved the company on Aug. 31, 2013, turned the investments into unsecured loans and “waived” investors’ legal rights, according to documents obtained by VTDigger. Stenger says he sent an email to investors with the promissory note on Jan. 24 of this year, but he did not mail official, paper copies until May.

After the investors sent letters of complaint to Stenger and the state, Jay Peak agreed to change certain terms of the IOU in a take-it-or-leave-it offer earlier this month.

In an interview, Stenger said he did not need to consult with the 35 limited partners in Jay Peak Hotel Suites, LP, before he dissolved the company, because Jay Peak had the legal right to do so under the limited partnership agreement with the investors.

Stenger said he regrets not communicating better with both investors and state officials, and he takes full responsibility for the “big mistake.”

“I made a mistake in not communicating with the investors, and I should have,” Stenger said in an interview Friday. “And I’ve apologized to them, rather profusely, that it was my oversight in not reaching out to them in August when that decision was made. And I was wrong. It was not intentional.”

About half of the Tram Haus investors in the state’s first EB-5 project, however, say they have lost faith in Jay Peak and the state-run Vermont Regional Center, which oversees all EB-5 developments in Vermont. One investor said he had his life savings invested in the Tram Haus, and most fear they will never recoup their investments in the property.

As EB-5 investor Tony Sutton notes, he’s not sure whether he’ll ever get his money back: “As time has gone on, and we have seen what else has happened at Jay Peak, we have become more and more concerned that we might never see the bulk of the money, which is due in 2018.”

VT Digger’s Anne Galloway has ongoing coverage on the EB-5 developments in Vermont. Stenger and his partner Ariel Quiros alone have half a dozen new EB-5 projects pending in neighboring Newport, including a stem cell manufacturing facility affiliated with the South Korean biotech firm, AnC Bio. Galloway has covered this topic as well.

For more on the controversy at Jay Peak, watch Thursday’s Making Sen$e report:

The above excerpt of Paul Solman’s conversation with Bill Stenger has been edited and condensed for clarity and length.