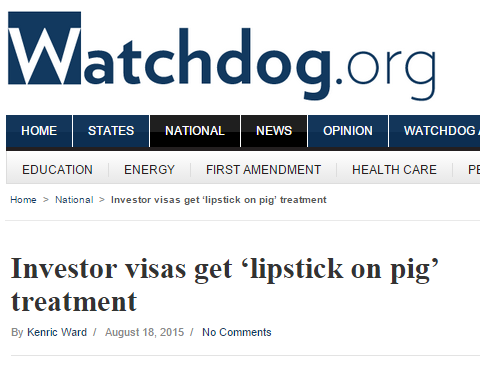 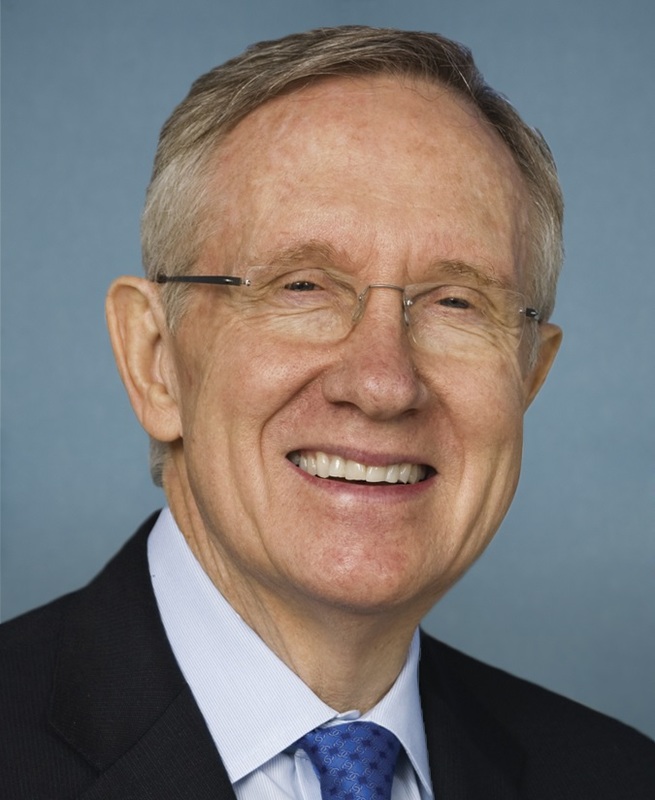 “If one is worried, as I am, about the fundamental problem of selling visas to aliens, which the EB-5 program does, then any modification of it is like putting lipstick on a pig,” said David North, senior fellow at the Center for Immigration Studies.

Among the findings by the Government Accountability Office:

Stunningly, GAO investigators found that USCIS does not record basic information such as the name, address and date of birth of the petitioners for regional centers, the middleman agencies that recruit foreign investors and use their capital, ostensibly to create American jobs.

USCIS rarely conducts site visits to determine if the claimed economic activity is actually under way and never interviews investors before the green cards are issued.

Written in what North calls “ultra-cautious” style, the GAO report did not identify any of the controversial EB-5 projects, such the SLS casino venture promoted by Sen. Harry Reid, D-Nev.

Instead, the report gently suggested that USCIS is not well versed in evaluating the financial complexities of EB-5 operators.

North noted: “There was no attempt to lay out with any specificity the threat scenarios that need to be addressed, from the hoodwinking of alien investors to the attempts by other alien investors to use the program to buy into such sensitive areas as the construction of a field office for the FBI.”

“It is incumbent on USCIS to ensure that EB-5 applicants do not have criminal histories, have legitimate funding sources, and are following all the rules of the program, including investing in legitimate U.S. businesses. Otherwise, the program is simply selling green cards to the highest bidders, including criminals and national security risks.”

Due to expire this year, the logistically challenged but politically popular EB-5 program is almost certain to be reauthorized by Congress, North predicted.

“The improvements in the Grassley bill are real, but only in the context that the extension of the program is just about assured,” he concluded.