Momentum is building for the creation of an ethics commission and ethics standards governing conflicts of interest among government officials.

Republicans have been calling for ethics rules for several years, and now Gov. Peter Shumlin has joined the chorus sounding the alarm about the blurry line separating government from business and other special interests.

Shumlin, over the years, has been the target of allegations that his administration has an especially close relationship between Green Mountain Power and other energy companies, such as AllEarth Renewables. These charges have seemed bogus: Government policy encouraging renewable energy will tend to benefit companies dealing in renewable energy. But now a new charge has arisen involving the appointment of Alyssa Schuren as commissioner of environmental conservation.

Schuren is at present deputy commissioner and a natural to replace the present commissioner, David Mears. The problem is that her husband is Paul Burns, executive director of the Vermont Public Interest Research Group, a major lobbyist on issues involving the environment. The question is whether Schuren can reasonably exercise her duties as commissioner while her husband is lobbying her department on important issues.

Deb Markowitz, natural resources secretary, told Seven Days that Schuren has already recused herself from issues involving her husband’s work. For that matter, Mears has done the same with cases connected to litigation he had previously been involved with.

Even so, Republicans have criticized the appointment, and Democrats have responded by accusing the Republicans of sexism. Both political responses seem over the top, though it is essential that all are aware of the Schuren-Burns connection. 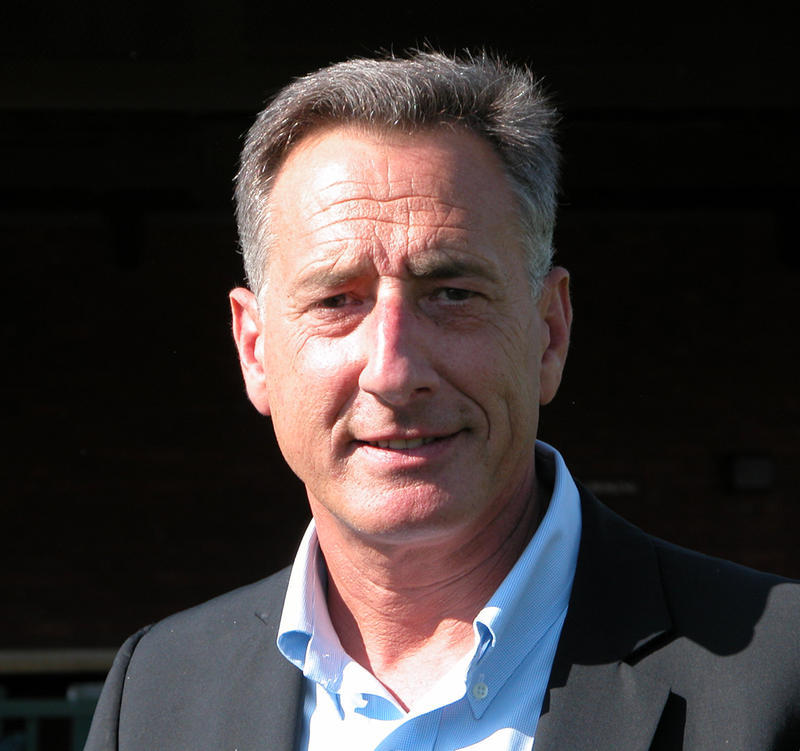 There have been other recent questions about potential conflicts. A recent news story by the Herald and Times Argus offered details of the extensive business that has gone the way of Dubois Construction, which is the business of Lt. Gov. Phil Scott. Since 2001, Dubois Construction has received $3.785 million from the state. Since Scott became lieutenant governor in 2011, the company has received $2.657 million. Most of the business has come from the Agency of Transportation.

A third recent apparent conflict involves Brent Raymond, who was head of the state’s EB-5 Regional Center for the Shumlin administration. This is the office that oversees the federal EB-5 program, which provides visas to foreigners who invest $500,000 or more in the United States. One company that participates in the EB-5 program is Mount Snow, and now it will be Raymond’s employer. Even Shumlin was annoyed at this turn of events.

The common explanation for these conflicts is that Vermont is a small state. (Paul Heintz of Seven Days, describing these convolutions, acknowledged in one parenthetical aside that at one time he, Raymond and the governor’s spokesman, Scott Coriell, all worked for Rep. Peter Welch.) And yet for people to cash in on their government work is troubling, and that’s why the Raymond case has raised eyebrows.

The world of journalism has its own conflicts. The revolving door between newsrooms and the political and corporate suites whirls steadily. Thus, Kristin Carlson, formerly a reporter for WCAX, has ended her participation in a Vermont PBS interview program called “Connect ... with Kristin Carlson” after only two shows. That’s because Carlson is no longer a journalist but a spokeswoman for Green Mountain Power.

The poster child for political-journalistic-corporate crossover is Steve Terry, a reporter for the Rutland Herald, then an aide to Sen. George Aiken, then managing editor for the Rutland Herald, then vice president for Green Mountain Power as well as an economic adviser to Gov. Peter Shumlin. Terry has been able to pull it off because he enjoys an unusually sturdy reputation for honesty and integrity.

One advantage for Vermont is that its smallness means that people tend to know what is going on. Schuren will be on notice because everyone knows to whom she is married. Transparency is all. Meanwhile, self-dealing by people in public office is an area that a new ethics commission would do well to address, slowing the revolving door to prevent future prospects from coloring present decisions by government officials. Most states have ethics commissions to lay out ground rules and bolster public confidence, and Vermont should be no exception.