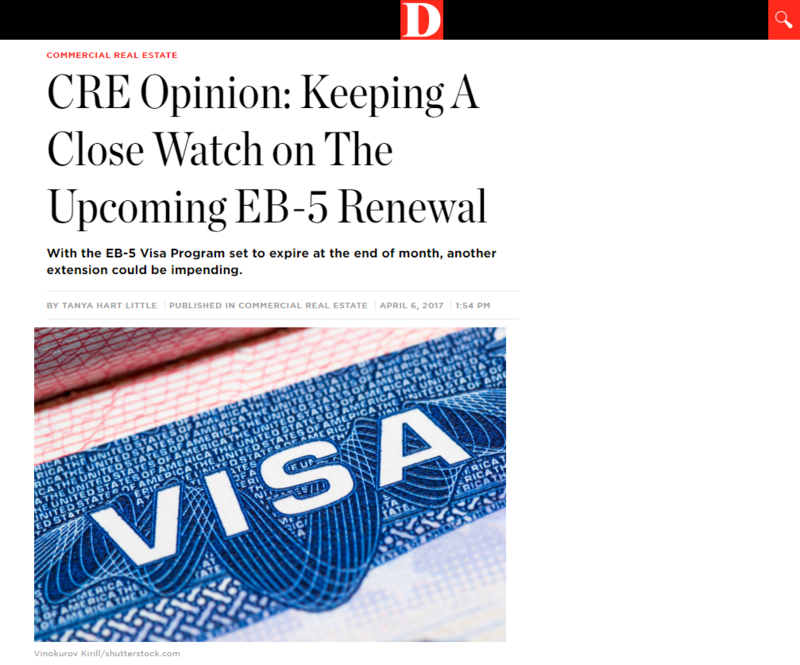 Over the past several years the EB-5 Visa Program has had its ups and downs but continues to provide a steady equity source to many U.S. real estate projects. Congress will address what to do with the program in the coming weeks as it is set to expire at the end of April after almost two years of extensions and unknowns. Among the key areas of the program that are being closely monitored are the investment thresholds required and the ways in which targeted employment areas (TEA’s) are decided, both issues are key to those who rely on this form of capital. 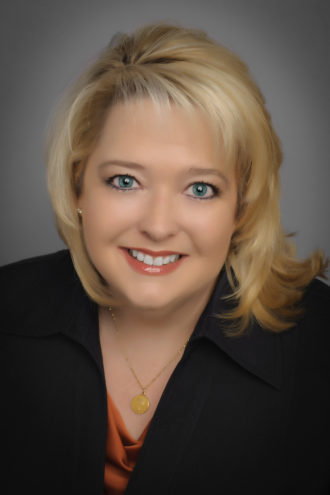 First, under the current investment thresholds, EB-5 investors must commit $1 million to a project or $500,000 if the project is in a TEA.  Provided that the project reaches its goal, the investor will receive its principal and modest interest back but more importantly, a green card.  Under the former administration, several proposals were presented to Congress to raise the minimum thresholds to well over double the current amounts. The unknown of the investment criteria has had many investors and developers trying to balance upcoming changes while raising equity for projects. The real concern for investors is that based on the size of the investment, cost of entry, and long wait times in countries such as China, that demand will weaken over time.

While the Trump administration has been aggressive on many issues since taking office, it is unknown where the EB-5 reform falls in the list of priorities. As a former developer, many think that President Trump will choose a positive stance on the program. However, given EB-5 is also an immigration program, it seems a bit more complicated.

Finally, what about the TEA’s?  Since TEA’s have at least 150 percent of the average unemployment, the EB-5 program has incentivized investors with the current thresholds to join projects in TEA’s versus large projects in gateway cities or downtown cores. If the investment criteria are raised substantially, even less will be targeted to rural or inner-city distressed areas where the program was intended to originally target. This topic has been a matter of fierce debate and continues to need structure and strict guidelines.

What will the result be? Well, in my opinion, I see the Trump administration supporting the continuance of the program with changes to come. That means another extension.