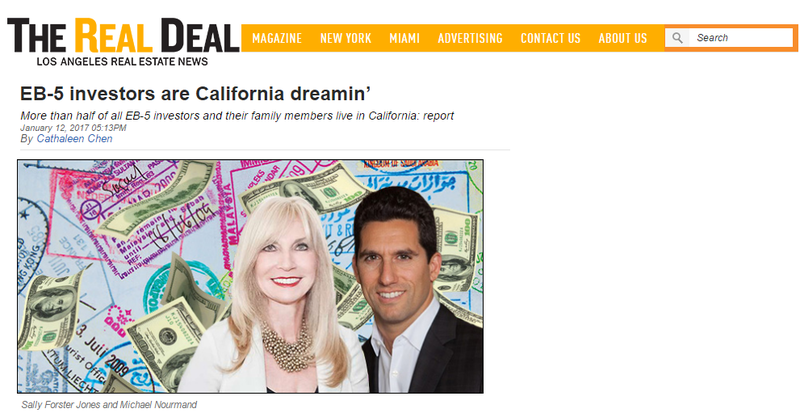 West Coast, best coast. That’s certainly the attitude among EB-5 investors, the majority of whom choose to live in California, according to a recent report from the Department of Commerce. Over 8,000 EB-5 investors and their family members resided in California from 2009 to 2014 —  more than half of all EB-5 investors in the U.S.

The second-biggest EB-5 hotspot trailed far behind. New York had roughly 1,500 EB-5 residents during the same period. California also surpassed New York and all other states when it came to total EB-5 investment. The Golden State saw nearly $1.5 billion flow through its regional centers into 38 projects between 2012 and 2013, while New York saw $1.2 billion in 17 projects, the report found.