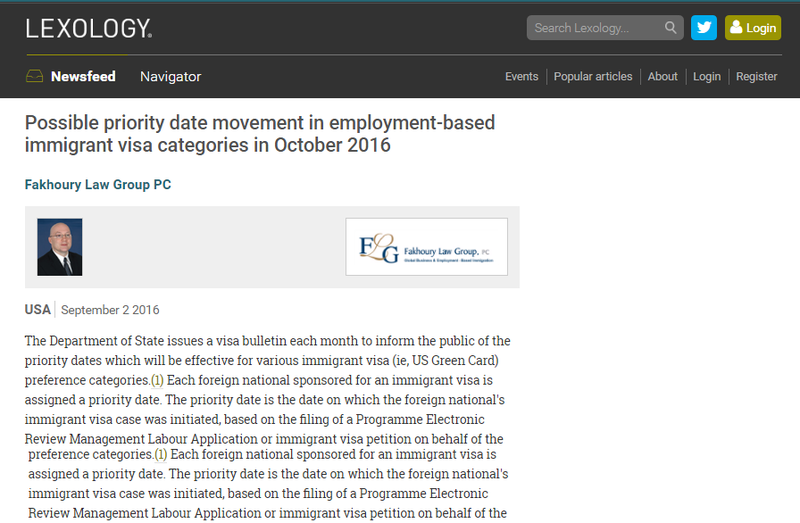 The priority dates listed on the visa bulletins issued each month are determined by the number of immigrant visas issued by the Department of State in the proceeding month and/or past months and the number of Form I-485 applications approved by the US Citizenship and Immigration Services in the preceeding month and/or past months. In addition, the Department of State may use other factors to move priority dates up or down on the visa bulletin.