The Economic Development Corporation of Michigan City along with the NWI Forum held an EB-5 Foreign Investment Seminar at the Blue Chip Casino that included insight and details about the program from BMG Capital Group, Taft Law, Matanky Realty Group and Crossroads of America Regional Center.

“What we have here is a seminar on EB-5,” said Clarence Hulse, Executive Director at the Economic Development Corporation Michigan City. “It’s a program put on by the federal government that allows foreign investors to invest their money in the United States to create jobs. By doing that they are able, after two years, to get their green card to become United States citizens. We’ve seen it being used to construct hotels, industrial buildings, and mixed-use projects. It’s been used all across the United States and there are a lot of projects that it’s been used for in Chicago.” 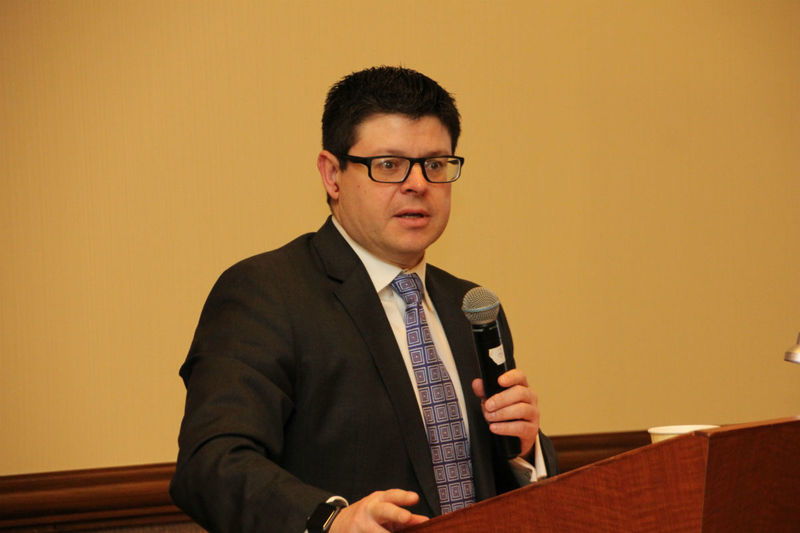 “Today we have a gentleman from Indianapolis, Mr. David Beauregard, and he is the principal for BMG Capital and its partners,” said Hulse. “We invited the Northwest region’s bankers and investors to come to this event to learn how you can use this program to find gap financing. This is a way for us to attract more capital to Michigan City and to the region. We’ve got people here from all over the region. I’m excited about the prospect because it shows there’s activity and interest to invest in the region and Michigan City. Our role is to attract those partners to Michigan City and to reinvest in the region as well as create jobs and capital investment.” 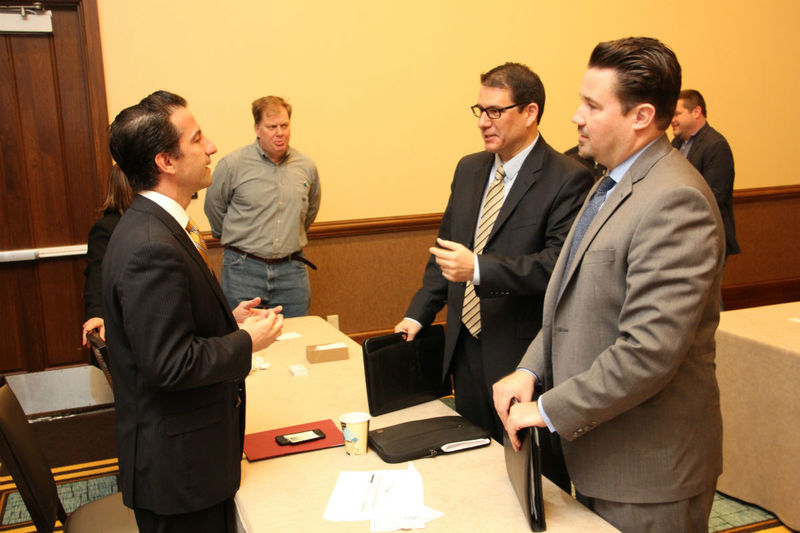 The Immigrant Investor Program, also known as EB-5, was created in 1990 as a way to stimulate the U.S. economy through capital investment and job creation by foreign investors. If the EB-5 project is up and running and jobs have been created, after two years those foreign investors are able to obtain their green card to come to the United States.

The EB-5 Seminar held by the EDCMC and the NWI Forum provided investors and members of the business community with a broad range of information on foreign investment through the program. Speakers at the Seminar covered the basics of the EB-5 program as well as details about the Direct and Indirect Investment Models, phases of the process that included validation, marketing and sales, execution and compliance, and common global investor locations. 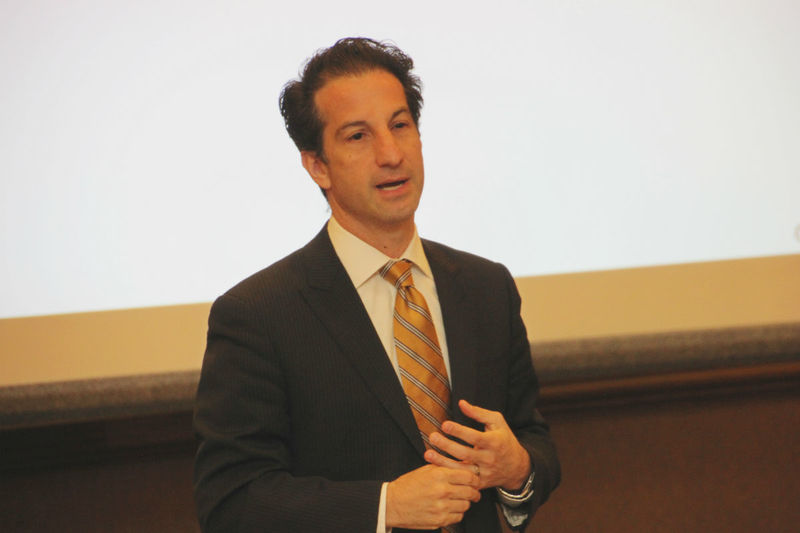 BMG Capital Group LLC operates and has utilized EB-5 in projects in the Midwest and Southeastern United States. They work closely with Taft Law out of Indianapolis and Chicago and the Crossroads of America Regional Center.

“The EB-5 brought us together,” said BMG Capital’s Managing Partner, David Beauregard. “I’ve worked with Taft Law for five years and they introduced us to Kostas (Poulakidas) and his Crossroads of America Regional Center. It was a very timely and unique situation.”

“The program started in 1990 and really picked up momentum in 1999 so it’s really not that new of a program,” said Beauregard. “It’s really big on the two coasts and the Midwest really hasn’t caught on. We got the invite from Michigan City but we’ll be doing more. This is the first time we put the presentation together but there’s a lot of interest. One of the things is that you try not to soft sell. You try to be as realistic as you can. It’s not simple, it’s not quick but the reality is if you have a good project we get in on the front side and we can expedite it pretty quickly.” 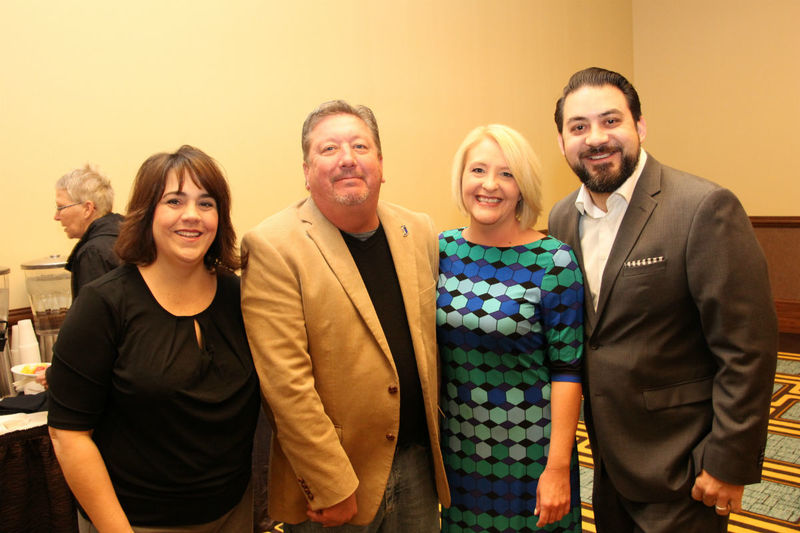 Kostas Poulakidas is a partner at Taft Law and runs the Crossroads of America Regional Center and in speaking about the Midwest and the EB-5 program said,

“We need to catch up because the coasts are doing this at a very high level. What I really do like about this program is that it’s really about jobs.”