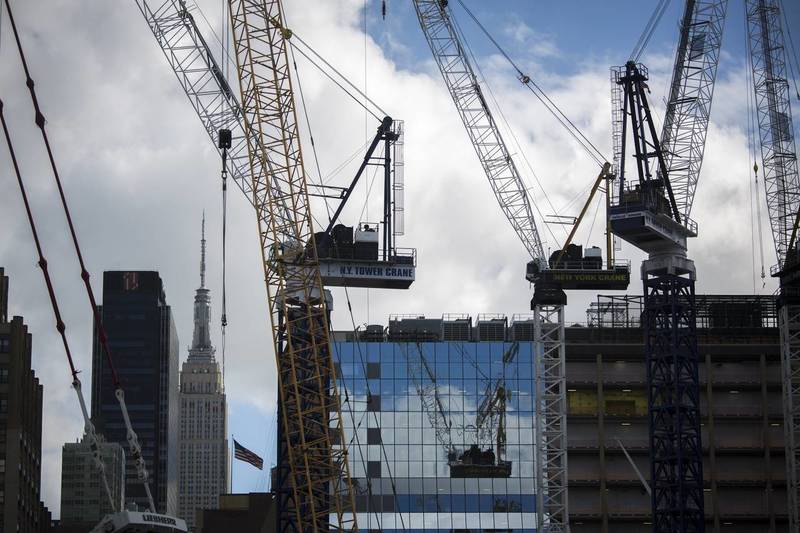 Congress is poised to extend a controversial federal program that gives green cards to foreign investors, handing a win to a set of large urban real-estate developers who beat back efforts by numerous lawmakers to overhaul the program.

A 10-month extension of the so-called EB-5 immigrant investor program—a key provision of which was due to expire Thursday—was included in the federal spending legislationthat is expected to be passed later this week.

The program allocates 10,000 visas a year to investors who put up at least $500,000 in job-creating businesses. But criticism has mounted in recent years amid complaints the program has been dominated by developers of high-end projects in prosperous neighborhoods who are using a provision meant to aid areas suffering from high unemployment.

Developers, particularly in New York, have been attracted to the program because it offers low-cost financing, saving them tens to hundreds of millions of dollars in interest costs on large projects. But critics have said these developers are taking capital away from projects in rural and poor neighborhoods.

The move by congressional leaders came as a disappointment to members of Congress who had been pushing legislation designed to restrict fraud and the ability of a luxury project to qualify as a “targeted employment area,” a designation that makes it far easier to attract immigrant investors. The Republican and Democratic leaders of the Senate and House judiciary committees all endorsed a draft reform package, as did a main trade group of the EB-5 industry.

But the move met with fierce resistance from a set of influential urban developers including the Related Companies. With backing from the U.S. Chamber of Commerce and the Real Estate Roundtable, the group made their case to key lawmakers, winning allies including Sen. Charles Schumer (D., N.Y.) and Sen. John Cornyn (R., Texas), according to congressional aides and others familiar with the talks.

The Real Estate Rountable’s chief executive, Jeff DeBoer, said in a statement Wednesday that the 10 month extension will give more time to allow all involved to “reach our mutual end goal of long-term, comprehensive, and necessary reform.”

Sen. Patrick Leahy, a Vermont Democrat who was an author of the proposed overhaul, said in a statement the proposed changes were “inexcusably rejected," adding he would push again for changes early next year.