In an effort to reel in investors from China, South Florida developers and brokerage firms are recruiting real estate professionals who are fluent in Mandarin and are of Chinese descent. At the same time, Chinese-owned real estate companies are establishing offices in Miami to capture a share of the Asian buyers market.

Anthony Kang, a partner in the Miami office of Arnstein & Lehr who often handles closings for Chinese nationals purchasing properties as investment or for their children attending the University of Miami or other local colleges, said buyers from China have traditionally gravitated toward New York City or California, but are now showing greater interest in the South Florida real estate market.

“They are finding out about Miami through word-of-mouth, American television shows and the Miami Heat,” Kang told The Real Deal. “[Team star] Dwyane Wade’s sneaker sponsor is Li-Ning, a Chinese shoe company. The NBA is quite popular in China.”

Development companies and real estate firms are expecting and preparing for an increase of Chinese real estate buyers, as firms like the American Da Tang Realty open offices in Miami, Kang said. “Several Mandarin-speaking real estate associates I know have been actively recruited by local brokerage firms,” he added.

In June, a month after the company announced it was opening a Miami office, American Da Tang hired Angie Ki as its chief business development officer. Ki, who declined comment for this article, previously worked as an adviser for EB5 Affiliate Networks Regional Centers, a company that sponsors development projects funded by Chinese and other foreign investors seeking permanent U.S. residency.

According to her LinkedIn profile, Ki’s job at American Da Tang is to direct all aspects of the firm’s South Florida real estate business. An affiliate of the American Da Tang Group scooped up a Brickell development site for $74.8 million in cash in December. 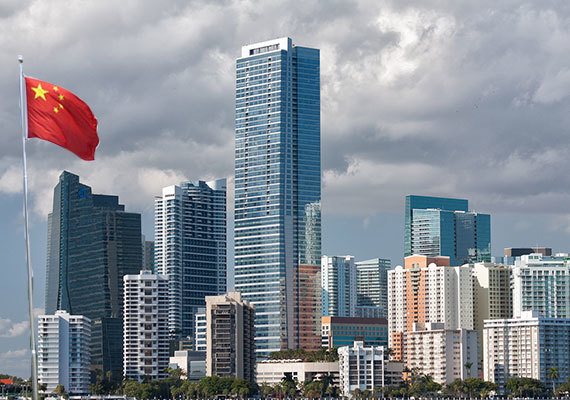 As the market consultant for ISG China, Peng’s focus is developing relationships in Asian markets with agents, brokers, financial advisers, accountants, lawyers and anyone with a circle of influence to high net worth prospective buyers and investors. She is marketing all South Florida properties ISG is selling, including Muse, Echo Brickell, Echo Aventura, Sage Beach, W Fort Lauderdale Beach, and Downtown Doral. 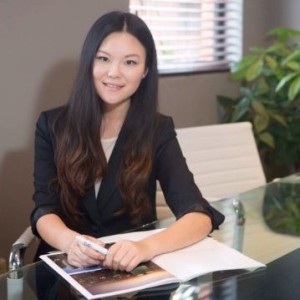 “Ying is articulate, bilingual and well educated,” Spiegelman said.  “She has established ISG as a legitimate player in the Asian markets.”

Jeng, who is fluent in Mandarin, currently serves as chairman of Red Rock Asian Capital Investment Group, an investment firm that focuses on mining, development, and the distribution of high-tech products and insurance in the United States, Asia and Latin America.

“Han Cheng is a long time friend and associate who is a valuable individual to work with,” Rubin said. “He will head up our initiative to target Chinese buyers and bring them to Miami.” 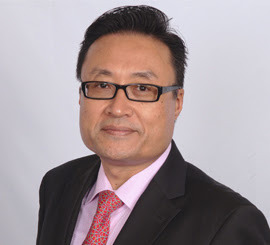 A resident of Miami for the last seven years, Zhang said she was in charge of the China division of a local international trading company prior to joining Beacon Hill.

She said Beacon Hill is currently working with Chinese investors on several local projects including a soccer training facility involving soccer star Pele. “We really tailor the opportunity to the client,” she said. “High net worth individuals have been more interested in stable retail and multi-family assets, while institutional investors are more interested in injecting capital into development projects.”