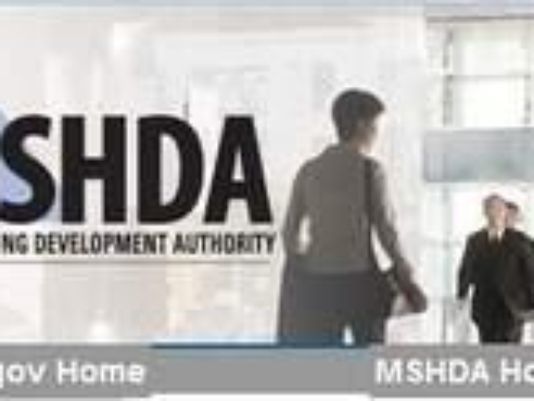 An audit of two state programs -- including one designed to attract foreign investors through a federal visa incentive -- found poor contracting and accounting practices and inflated expenses.

A new audit of two state programs -- including one designed to attract foreign investors through a federal visa incentive -- found poor contracting and accounting practices and inflated expenses.

The MSHDA board asked for the audit of the programs after the resignation last year of former MSHDA executive director Scott Woosley, who stepped down last summer amid a public outcry over his expense claims for meals and travel.

"We appreciate the ... internal review of procurement practices for these entities and agree with the observations and recommendations," MSHDA Director Kevin Elsenheimer said. "We will take the necessary steps to implement changes moving forward."

In its written response to the audit, MSHDA said it "will follow up on payment discrepancies and seek reimbursement from the respective vendors."

The eight-page report by Jeffrey Bankowski, the state's chief internal auditor, is short on details and doesn't identify contractors or MSHDA officials by name.

The Michigan Community Development Corp. helped foreign investors receive federal EB-5 visas if they were prepared to invest between $500,000 and $1 million and create at least 10 full-time jobs in Michigan. Woosley served as the corporation's president and CEO, but the MSHDA board dissolved the corporation in March and its responsibilities were shifted to the Michigan Economic Development Corp.

The Michigan Mezzanine Investment Fund, a MSHDA program which is no longer active, was intended to attract outside capital to provide loans of between $2.5 million and $15 million, mainly for commercial mixed-use and multi-family residential developments.

For four of the contracts, payments were issued for services before the contracts were executed, the auditor found.

In one contract, payments were made a year before the contract was executed and that contract included $18,500 in inappropriate payments, including "first-class or upgraded airline flights, insufficient documentation, currency exchange or currency not converted, and expenses that were either not necessary to state business or excessive," the report said.

Elsenheimer identified that contractor as Cedar Bey International Group, which had a $54,214 consulting contract. The registered agent for Cedar Bey is Dearborn-area businessman Moose Scheib, who could not immediately be reached for comment.

The auditor also found that MCDC and MMIF each paid an invoice twice, apparently without knowing it.

Contracts included in the audit included: a $37,408 public relations contract with Airfoil Public Relations, a $364,223 legal contract with Dickinson Wright, a $21,138 contract for tech support with Force by Design/Salesforce.com, a $5,625 immigration law contract with Miller Mayer, a $229,611 media and advertising services contract with Pace & Partners and a $108,500 immigration-related contract with Wright Johnson.