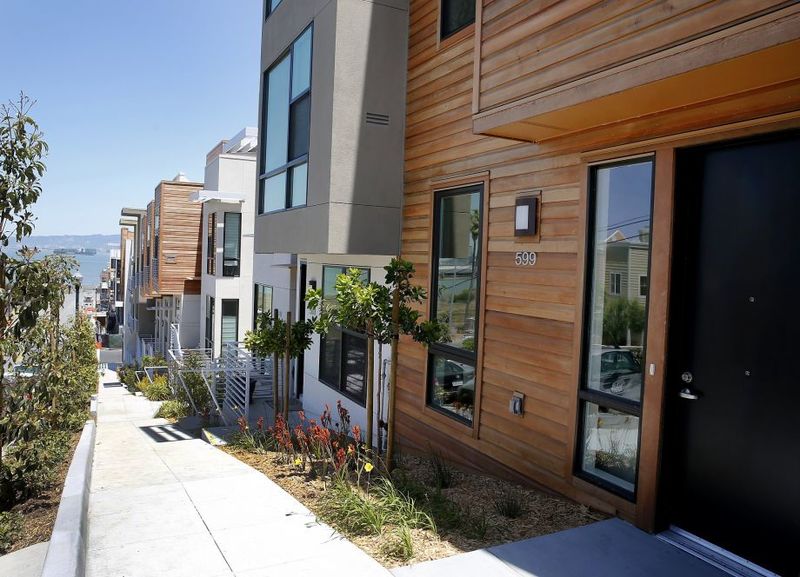 How can cities pay to build more affordable housing?

One answer is money from wealthy immigrants.

To build apartments that are accessible to low-income residents, high-rent cities across the country — from San Francisco to Miami — have been tapping funds from EB-5, a federal government program that offers U.S. green cards to foreigners in exchange for investments in U.S. businesses. Launched in 1990 as a vehicle to create jobs, the program requires each investor to give at least $500,000 to a business that provides 10 full-time jobs to Americans. The investment is "at-risk," so there's no guaranteed return.

As an immigrant, a former securities lawyer, and the founder of a business, I immediately found EB-5 compelling, and have worked to spread the word about its advantages and to make the program more transparent. I've created EB5 Investors Magazine, EB5investors.com, and a series of EB-5 conferences centered around education on the EB-5 program.

But the program was rarely used and little known until the Great Recession hit and traditional sources of capital dried up. Since then, real estate developers have embraced EB-5 funds from foreign investors around the world as an alternative for financing all kinds of construction projects, including buildings that contain affordable housing units.

EB-5 funds helped build 115 affordable units at Stadium Place, for example which is an office-hotel-retail-residential project located in front of the Seattle Seahawks stadium. 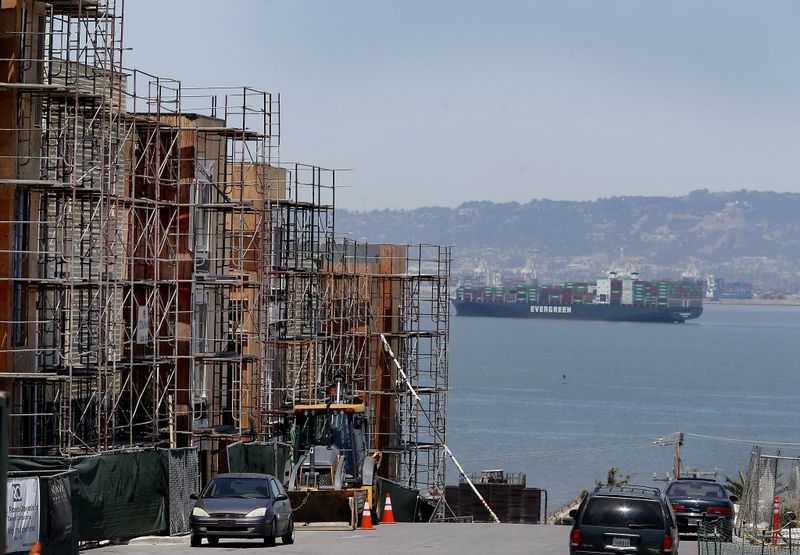 San Francisco's massive Shipyard development in Bayview-Hunters Point, one of the poorest sections of the city, includes several hundred million dollars from individual EB-5 investors. As part of its negotiation with the city, the Shipyard developer pledged to devote 30 percent of its planned 10,000 units to affordable housing.

And last month, Miami Mayor Tomas Regalado said that his city plans to target EB-5 immigrant investors as a source for financing an ambitious agenda to build affordable housing.

Not all of the most populated U.S. cities have used EB-5 in this way. Houston, for example, may not have fully cultivated many EB-5 projects that involve affordable housing.

Charles Foster, chairman of Houston based immigration law firm, Foster LLP, points out that until recently there was "little life or housing in downtown Houston." But in recent months, a number of upscale condo projects under development are being financed in significant part through EB-5 immigrant investors. These developments have brought the EB-5 world front and center to Houston political and business leadership. Foster believes there is little reason why EB-5 projects could not be developed for downtown Houston and surrounding areas to provide affordable housing.

That may suggest that developers in Houston need a nudge to be more creative; one nudge might involve some form of city incentives.

Yes, there are challenges. Real estate developers will tell you that affordable housing — defined as housing priced for people making less than 50 percent of a community's median income — is notoriously difficult to greenlight because it is perceived as unprofitable. But what they don't understand is that the use of EB-5 funds can help developers overcome that hurdle. 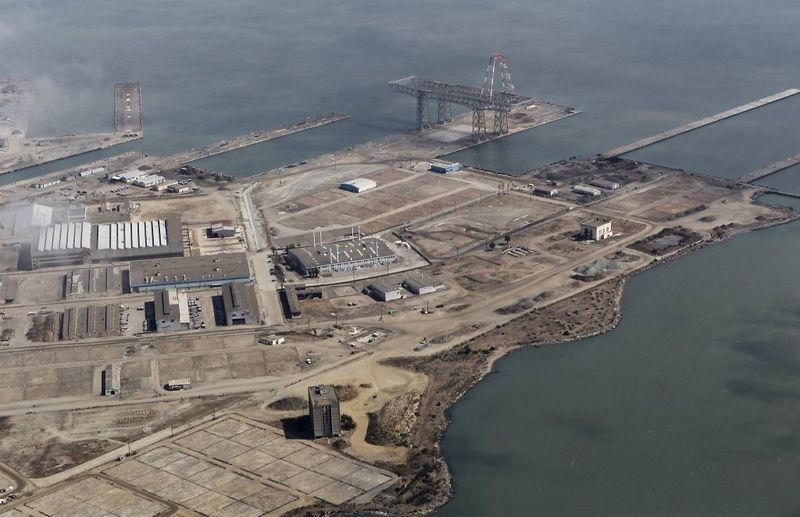 The big advantage for developers is that EB-5 funds are relatively cheap capital. Most EB-5 investors want to immigrate to the U.S. to raise their families, send their children to American universities, and take advantage of the entrepreneurial opportunities. A large return on investment is down the list for these immigrants. That translates into reduced demand for a high rate of return, which ends up costing the borrower less.

Another advantage: Developers don't have to put as much cash into projects, because of the lower proportion of equity in most EB-5 deals. In a typical deal using EB-5 funding, the developer maintains equity amounts equal to between just 15 and 25 percent of the total project cost.
Affordable housing advocates across the U.S. would do well to look into EB-5 funding as an alternative source for financing mixed-use projects that include affordable and workforce housing.

The money is there. Investors from China, Latin America, Europe, and the Middle East already have invested billions of dollars of capital through the EB-5 program with the hope of raising their children in the U.S. What better way to use wealthy investors' funds than by helping to finance the construction of housing for middle and low-income Americans?