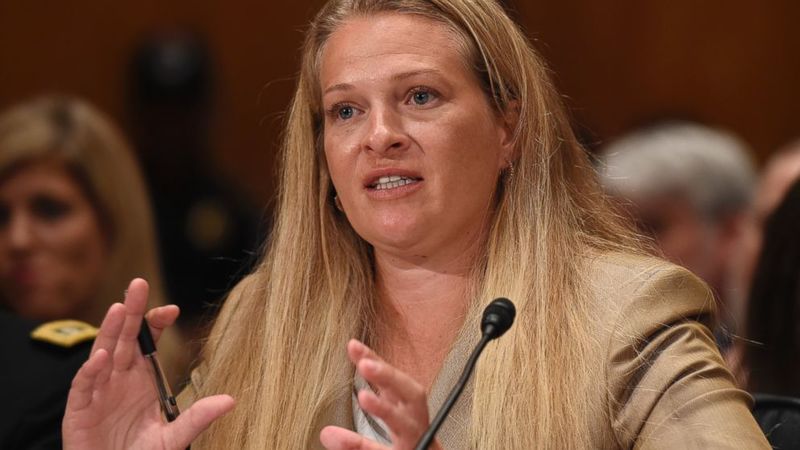 A senior federal agent became the first insider Wednesday to publicly expose what she said were serious national security concerns surrounding a controversial immigration program that has been providing Green Cards to wealthy foreigners.

Senior Special Agent Taylor Johnson said her Homeland Security investigation uncovered visa applicants from China, Russia, Pakistan and Malaysia who had been approved in as little as 16 days, even though their applications “lacked basic necessary law enforcement” screening.

“During the course of my investigation it became very clear that the EB-5 program has serious security challenges,” she said.

Her findings echo those reported in a series of stories this year by ABC News about the controversial program that gives wealthy foreigners the chance to turn a $500,000 investment into a U.S. Green Card – reports that were based on extensive interviews with five other whistleblowers. The ABC News investigation uncovered records showing foreign applicants had successfully obtained EB-5 visas despite allegations of fraud, money laundering, forgery, and other crimes against them. In one case, an Iranian business man was able to gain recertification to participate in the program even as he was under active investigation for smuggling.

The program, known by the visa designation EB-5, is designed to create thousands of jobs by offering temporary residency and eventually Green Cards to foreigners who agree to invest more than $500,000 in approved American ventures. The two-part ABC News investigation found, however, that the program had become a magnet for those seeking to sidestep the scrutiny of the traditional immigration process. 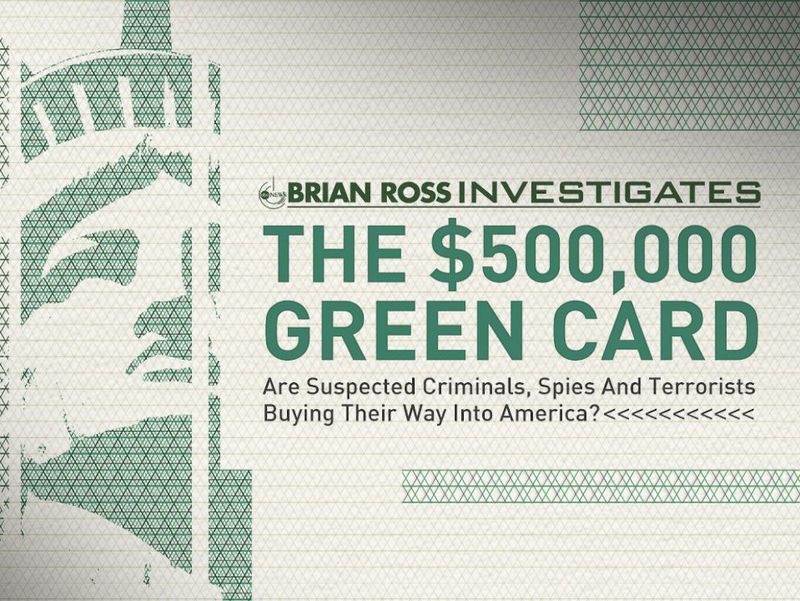 Johnson came forward Wednesday as part of a U.S. Senate Hearing that was convened to bring attention to the plight of federal officials who have tried to report wrongdoing in their agencies, only to face retaliation for stepping forward. Johnson said she said she was sent an unmistakable message by senior Homeland Security officials when she began to report them up the chain of command – back off.

“After disclosing gross mismanagement, waste and fraud that threatened the general public’s safety, National Security Risks and public corruption surrounding an EB-5 project, I was subjected to a significant amount of harassment and retaliation,” Johnson said.

A spokeswoman for the Department of Homeland Security responded without directly addressing Johnson’s allegations, saying the agency does not comment on specific personnel matters.

Following the ABC News investigation, an internal investigation by the Inspector General was published which revealed evidence of political meddling in the program, also relying heavily on whistleblowers from inside Homeland Security. Senior members of the U.S. Senate last week proposed legislation aimed at better protecting the EB-5 program from abuse.

As all of the internal problems with the little-known immigration program have surfaced, however, none of the whistleblowers had stepped forward to talk in public. Those interviewed by ABC News expressed strong concerns that they would face retaliation if they spoke out. Homeland Security Inspector General John Roth expressed a similar concern when he testified on the issue before the House Homeland Security Committee in March.

“Being a whistleblower is seen to be hazardous,” Roth said.